A List of Charming Irish Baby Names and Their Meanings

Irish baby names are very interesting and some of the most popular names of boys and girls all over the world. People named with these names are found prominently in western countries.

Irish baby names are very interesting and some of the most popular names of boys and girls all over the world. People named with these names are found prominently in western countries.

Do you remember Stephen Dedalus, the Irish figure in James Joyce’s semi-autobiographical novel, ‘The Portrait of the Artist as a Young Man’? That name was taken from the Greek mythology and most of the Irish names allude to the past, be it Biblical, Pagan, Hebrew, or Aramaic.

Here are a few examples: 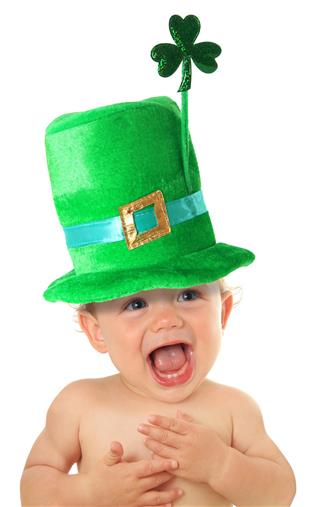 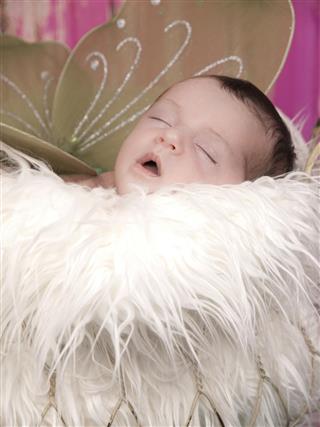