We hear different names each day without even stopping to find out their meaning. A name holds more than just a reference to a person's existence. Here's a comprehensive list of names from the Victorian era with their meanings for you, in case you are looking at good names for babies. 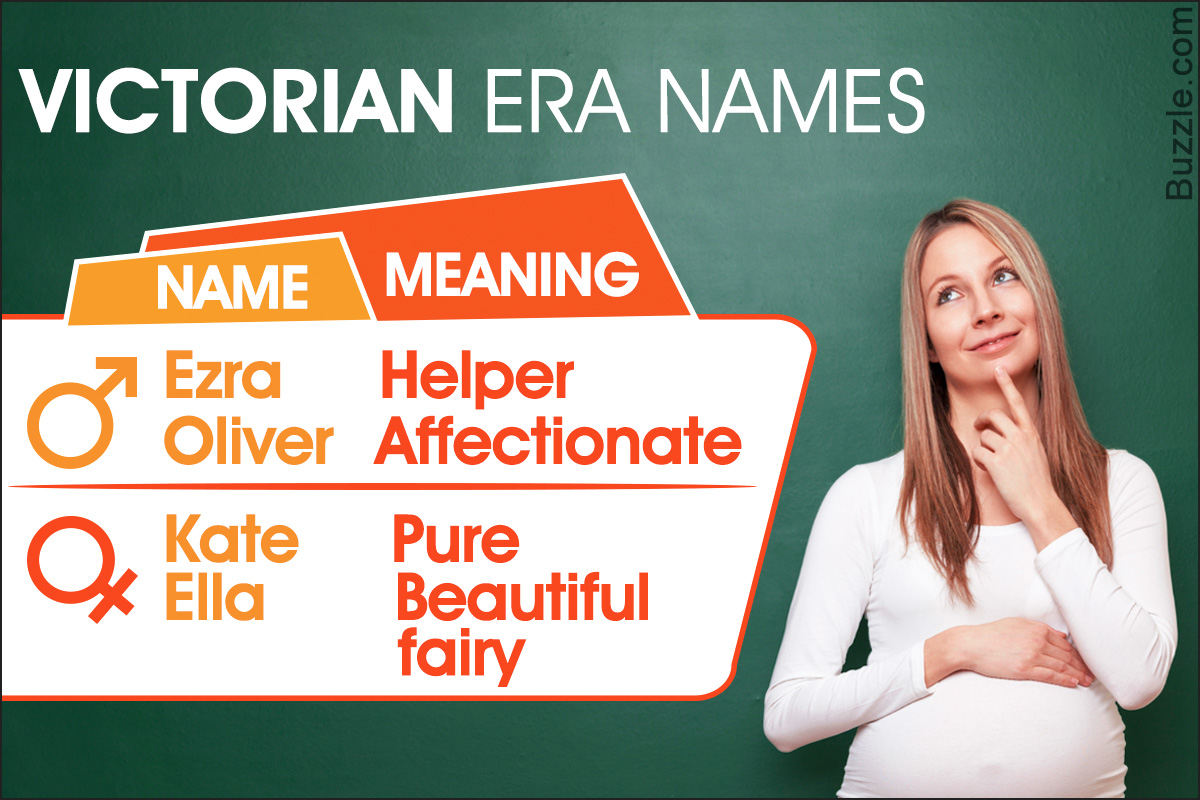 We hear different names each day without even stopping to find out their meaning. A name holds more than just a reference to a person’s existence. Here’s a comprehensive list of names from the Victorian era with their meanings for you, in case you are looking at good names for babies.

William and Charlotte are two of the most popular names of the Victorian era, and continue to remain so even today.

The Victorian age, named after Queen Victoria, came around the 1890s. The baby names given and used by authors of that era became the Victorian era names. These are considered to be classic and traditional in nature. Today, many years later, they have a certain history and a grand association to them. Some of these names are used even today as baby names. For instance, the youngest heir of the English throne is named Prince George, which is a very Victorian name too. However, there are certain names that are slowly beginning to disappear totally. Myrtle, Chastity, Eldon, and so on are names we hardly hear of.

The other reason to know these names is while creating characters who belong to that era. For those of you who intend to venture into the realm of writing a period story, knowing not just Victorian names, but their meanings too will come in handy. Here’s a list of Victorian era names and their meanings for your reference.

So, these were some of the most popular names given to children during the Victorian era. Some of these names are used even today. These lovely vintage names celebrate deeper meanings, a greater history, and serve as an inspiration to the name bearer for the rest of their lives. So, use them with a sincere thought!