If you're looking for some traditional German names for your soon to be born baby, here's the place to find them. Read on, and pick which you think is the best. 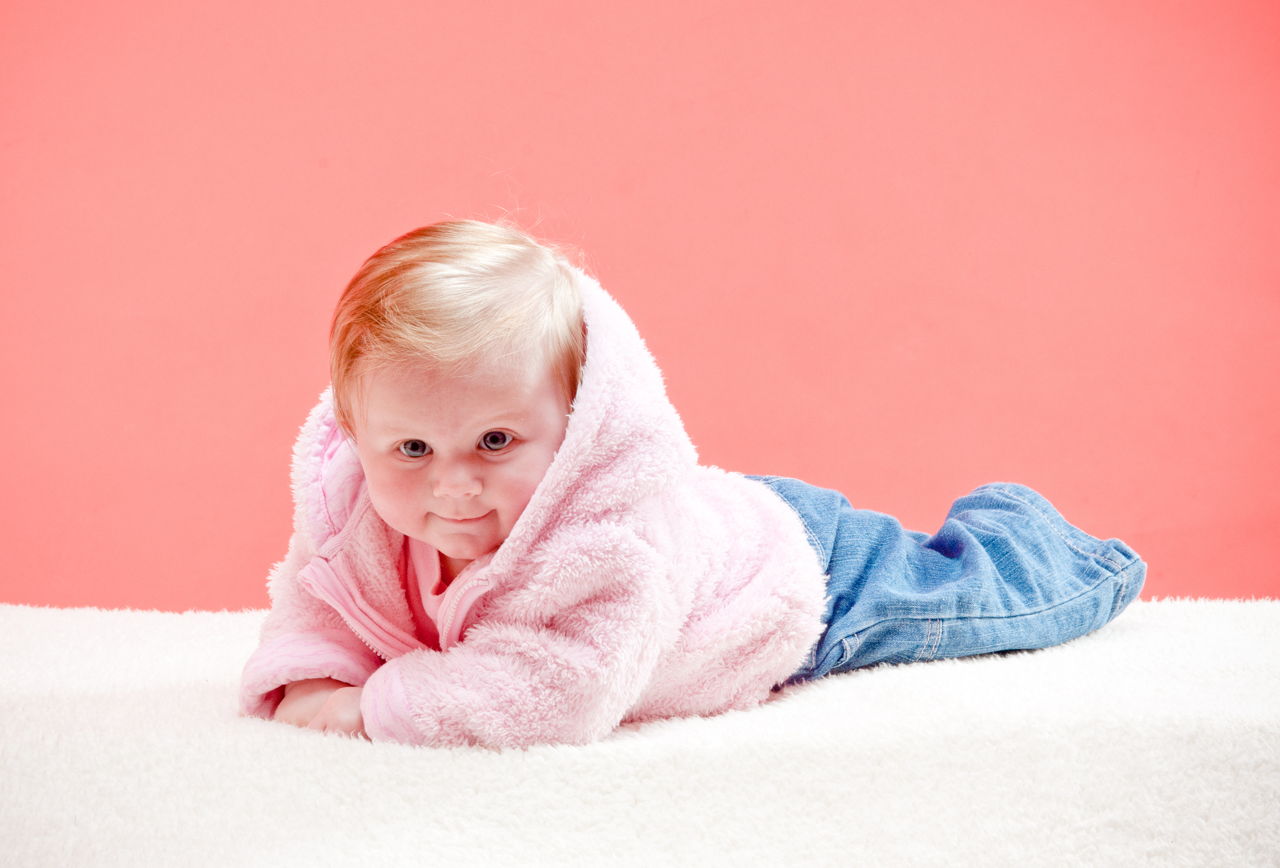 If you’re looking for some traditional German names for your soon to be born baby, here’s the place to find them. Read on, and pick which you think is the best.

“What’s in a name?” A line immortalized by Shakespeare. No disrespect to him, but everything’s in a name! Have you ever, when in school, wondered why other kids have the coolest names, and you’re stuck with one that you absolutely detest? Have you been picked on, for having a weird name? Have you heard about a million variations of your name, so much so, that when someone calls by your real name, you think it sounds weird? Now answer this, would you want any or all of the above to happen to your kids? I’m thinking NO! And just for you, here’s a list of traditional German names, that you can pick from. They are quite popular, so you don’t need to worry about how ‘cool’ they are. Just read on, and pick one for your little one.

Finding the right baby names is an important task. You have to think about the past, the present and the future. How? Well, some member of your family will definitely want the family name to be a part of the kid’s full name – past. Then, in the present, you will want to have a name that you think will best suit the baby’s ‘personality’. And in the future, you want to make sure that your child likes the name, and does not get ridiculed or picked on because of it. So, here’s a list of traditional male German names with their meanings, that you can choose from.

Let us now see some classic German names for girls. One thing that you’d like to know is that Germans take their ‘naming’ very seriously. There could be more than one first name for a person, and one or more of these become the called names. They may or may not be the actual official name of the person. The last name is generally a family name. Let’s see some traditional female German names now.

Hope you can decide what you want to call your little bundle of joy by going through the lists above. Congratulations and wish you good luck! 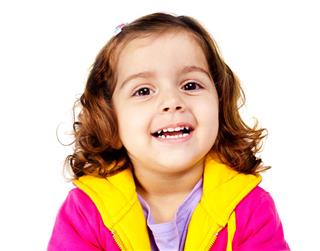 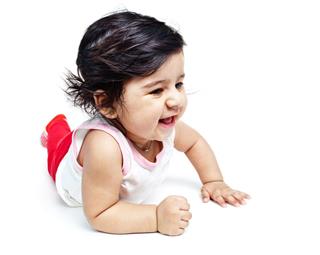