The Effects of Cyberbullying on Children

Cyberbullying can lead to various psychological problems in children apart from hampering their education. In this article, we will take a look at the effects of cyberbullying on children.

Home / General / The Effects of Cyberbullying on Children

Cyberbullying can lead to various psychological problems in children apart from hampering their education. In this article, we will take a look at the effects of cyberbullying on children. 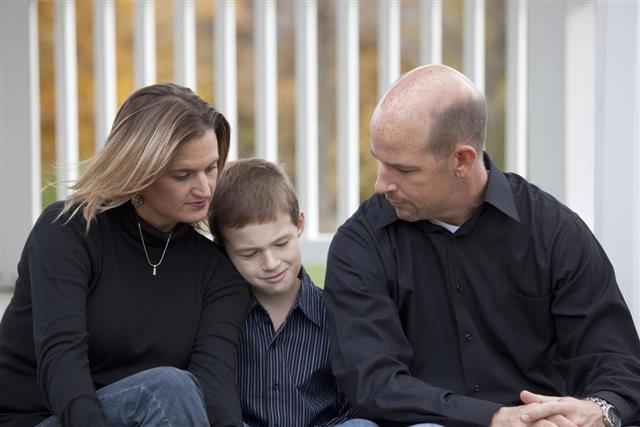 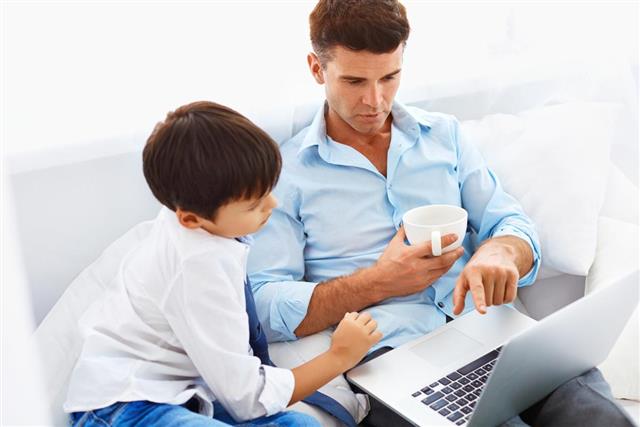 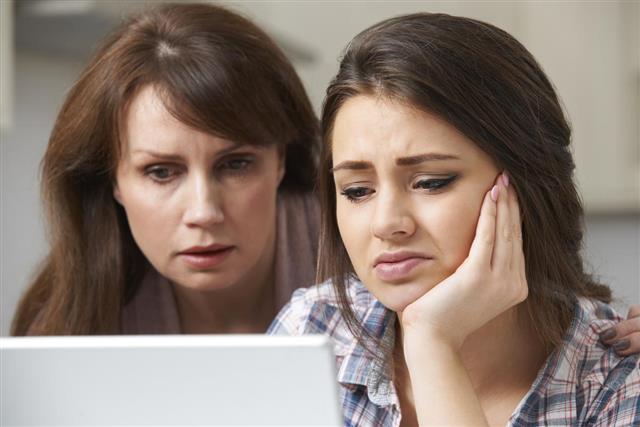 Cyberbullying can be defined as the act of harassing or threatening someone through an electronic medium like the internet or a cell phone. Cyberbullying is commonly used in the context of children who are being harassed through digital media. Traditionally, bullying has emerged in every society where the high and the mighty have tried to dominate the weaker sections of society.

But internet and mobile phones have taken bullying to the next level, as these have the ability to permeate our safe boundaries and torment us. The situation is more appalling as in most cases the victim does not even know who their tormentor is and why is he being victimized. Children, in the development phase of their life are at high risk of being victims of cyberbullying. Cyberbullying can have severe effects on your children, and there have been instances where children have taken their own life to escape the suffering.

Cyberbullying and its Effects on Children

Cyberbullying can lead your children to be frightened and can cause mental problems such as depression and anxiety. Most cyberbullies are anonymous which can cause severe trauma to children as they are being tormented by a stranger. Cyberbullying can make your child remain in isolation and they may shun all kinds of socialization. This can have long-term effects on their mental set-up and can cultivate an anti-social behavior in them.

Continuous cyberbullying can also lead a child to lose his self-esteem and he may acquire a pessimistic attitude. The biggest threat that cyberbullying poses to children is the impact it can have on their education, and the sad part is that most parents fail to gauge this and often blame lack of effort and dedication for a child’s academic failure.

Extreme cyberbullying can cause a child to take his own life as has happened in the case of Ryan Halligan and Megan Meier. Ryan Halligan was a student of Essex Junction, Vermont, and he committed suicide on October 7, 2003 after being constantly harassed by his classmates through instant messages. He was being taunted and threatened, and was accused of being gay. Megan Meier a teenager from Missouri committed suicide after she was being humiliated through a social networking website.

These two cases are a grim reminder to all of us about the threat cyberbullying poses to our children. It is important on the part of parents to look out for possible signs in your children, so that they do not suffer in silence. If your child is suddenly avoiding using a computer or his cell phone, there are chances that he is being cyberbullied. Other signs can be a sudden change in behavior, nervousness when receiving a call or a message, and non-involvement in family activities.

The Role of Parents

Parents have an increased responsibility to ensure that their children are not being victimized. Some steps that parents can take to deal with cyberbullying are –

These were some ways in which parents can ensure that their children are not being victimized. Cyberbullying has no longer remained a ‘bit of banter’, and it is important that we take this issue seriously. Ignoring cyberbullying can have vitiating effects, which can hamper a child’s development. If you feel that your child or someone you know is a victim of cyberbullying, spread the message that they are not alone and there is a way out of this debilitating situation. 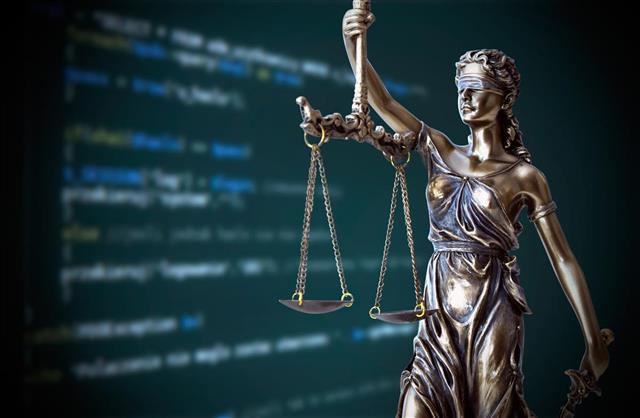