A palindrome is a word that reads the same backwards and forward. How cool would it be if our names would be so? This AptParenting post brings contains a list of palindrome baby names, for you to choose from. 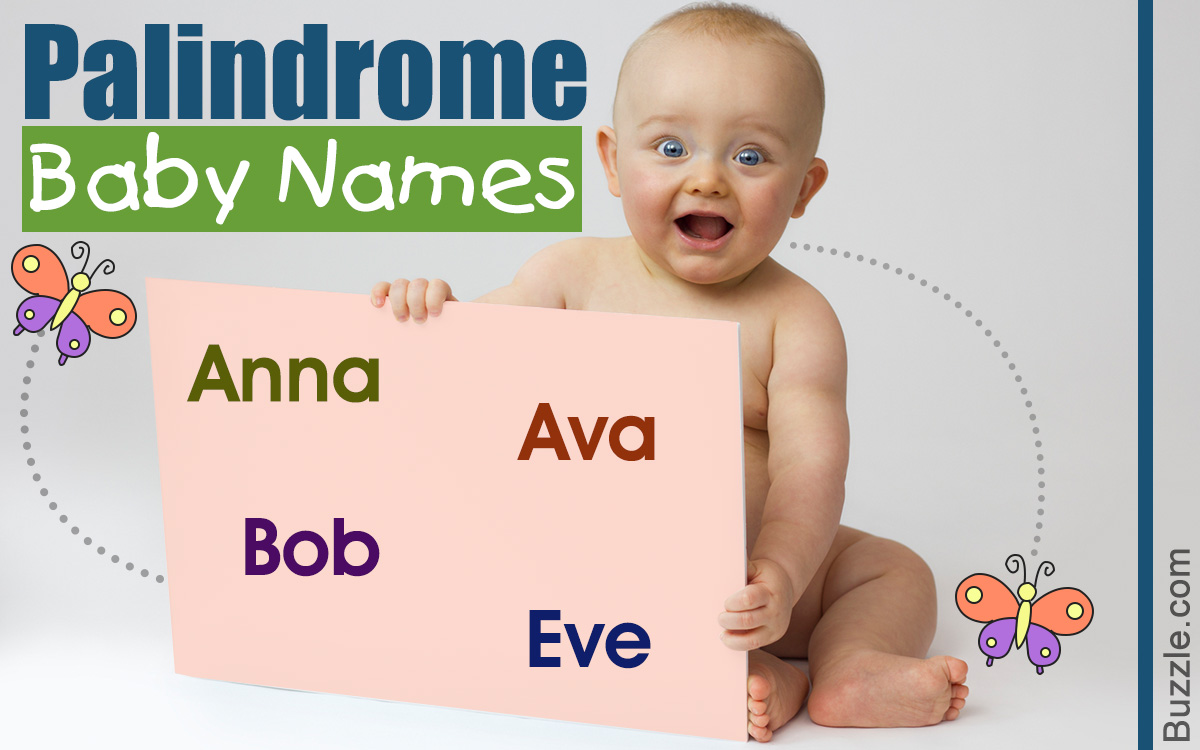 A palindrome is a word that reads the same backwards and forward. How cool would it be if our names would be so? This AptParenting post brings contains a list of palindrome baby names, for you to choose from.

★ The first palindrome, “Sator Arepo Tenet Opera Rotas” was noticed at a graffito at Herculaneum in the 79 AD.
★The word “palindrome” was described by the English playwright, Ben Jonson, in the 17th century. It was adapted from two Greek roots, viz., palin meaning ‘again’ and dromos meaning ‘direction or way’.

Palindrome is an example of constrained writing, which is a technique where the writer is restricted to follow only one pattern. It can be just a word, phrase, or a huge sequence of characters, which reads the same in both ways. There can be some allowances regarding the capitalization and punctuation. There is a classification system too, which consists of three types. The first one Explicitus means that it always will give a direct message. The second one Interpretabiles means that it shows similarities but needs effort to understand. The third one Insensatus means that it just makes words which have different meanings and are unrelated to each other. It is possible to get a better perspective by studying the examples of Palindrome.

Our first identification is our name so shouldn’t it have something interesting or unique about it? Palindrome names have been a trend for a long time now. If you’re having a difficult time finding one for your baby, check out the list given below. The first one includes palindrome names for both girls and boys, and the other one is for twins.

Palindrome Names for Girls and Boys