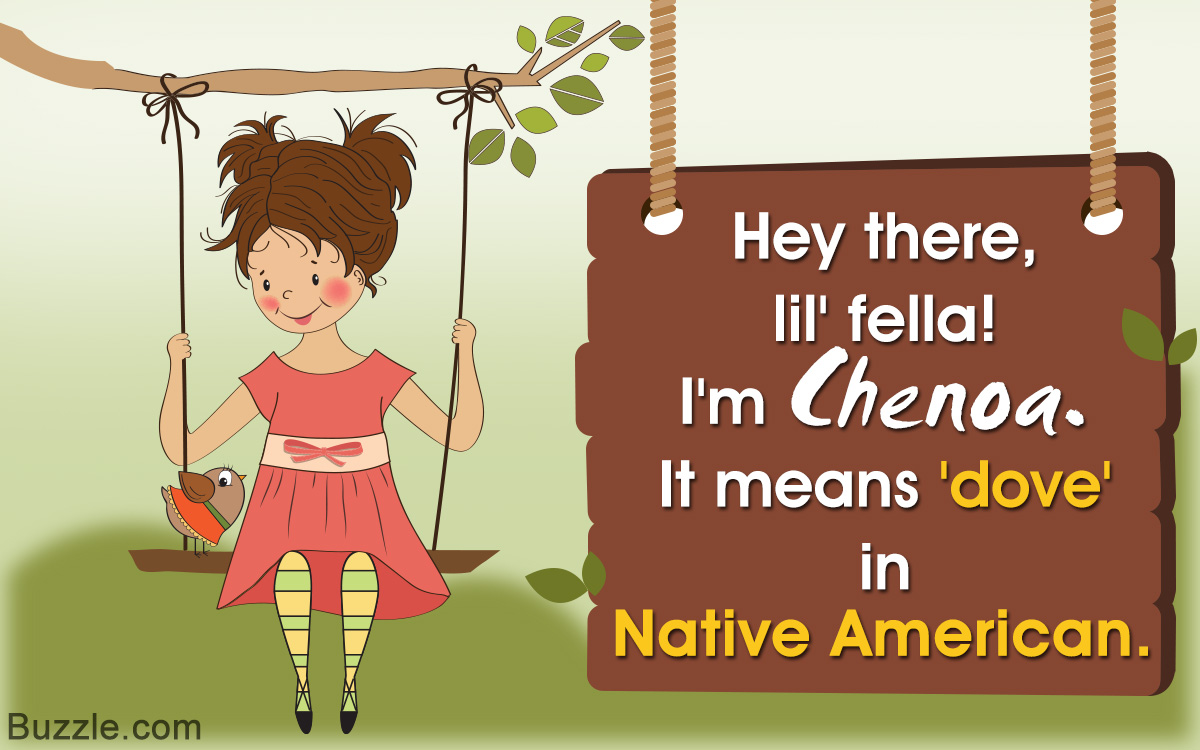 It’s time to name your baby daughter, and all you can think of are the same names over and over again. Since you don’t have a family name that you are looking to pass on, you are really set on the idea of finding her a name that not only sounds different, but has a deep meaning to it. If you find yourself in this predicament, might we suggest that you look into certain Native American baby girl names.

These names are deeply rooted in tradition and are heavily influenced by nature. They not only sound exotic, but also have very deep meanings. In fact, the Native Americans name their babies in accordance to the forces of nature, the time of their birth, the position of the baby, and their achievements in life. Usually, every tribe follows a different practice when naming newborns. There are also other instances of nicknames being given, and names being changed to reflect an achievement in life.

So you see, any Native American female name that you will give your baby girl will be anything but common. Let’s give you a complete list of these names in the following section.