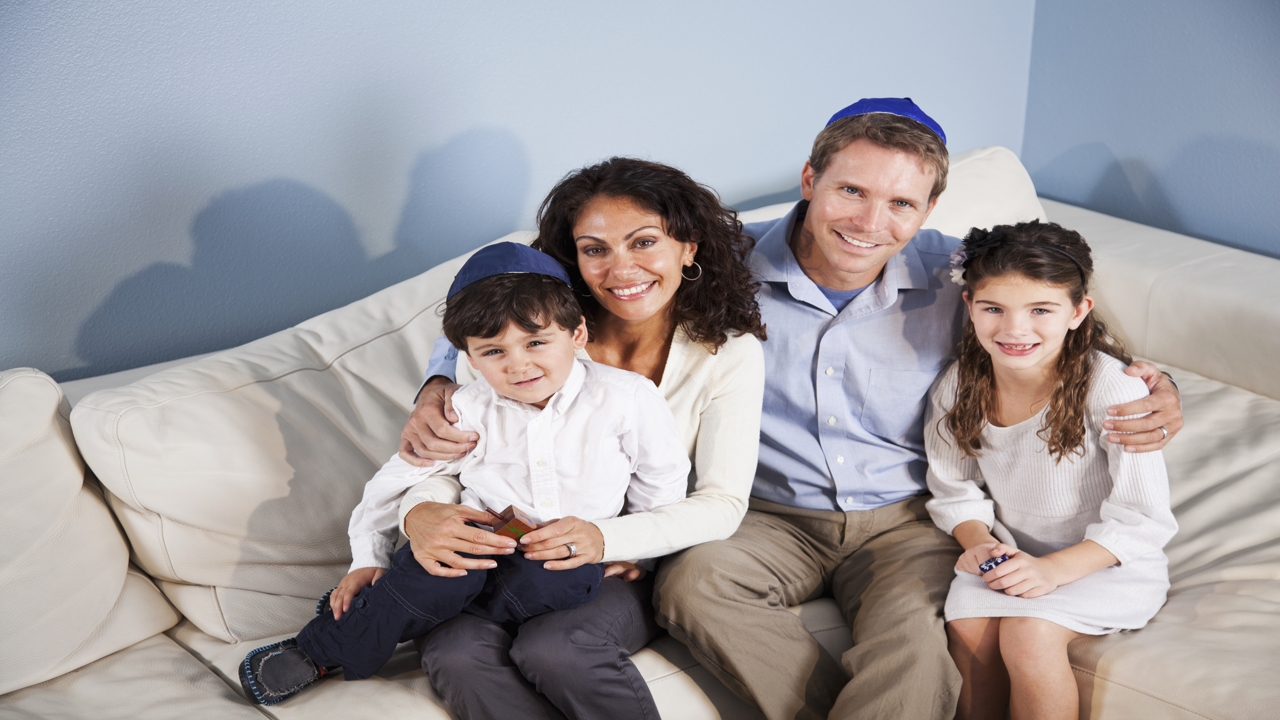 Traditionally, Jewish people did not have surnames. They had been following the patronymic system of naming, wherein the name of the person is followed by the word ‘ben’ meaning ‘son of’ or ‘Miriam bat’ meaning ‘daughter of’ and then followed by the father’s name. Thus, if the person’s name is Samuel, his name would be written as Samuel ben Abraham. The so-called Jewish surnames that we hear of today, were imposed by law in the 1700s. However, identifying them specifically as Jewish surnames is difficult.