Influence of Fairy Tales on Children

Fairy tales and stories have a profound and awakening effect on their young readers or listener's mind. For an in-depth explanation on how such literary forms can influence a young child's mind, scroll below. 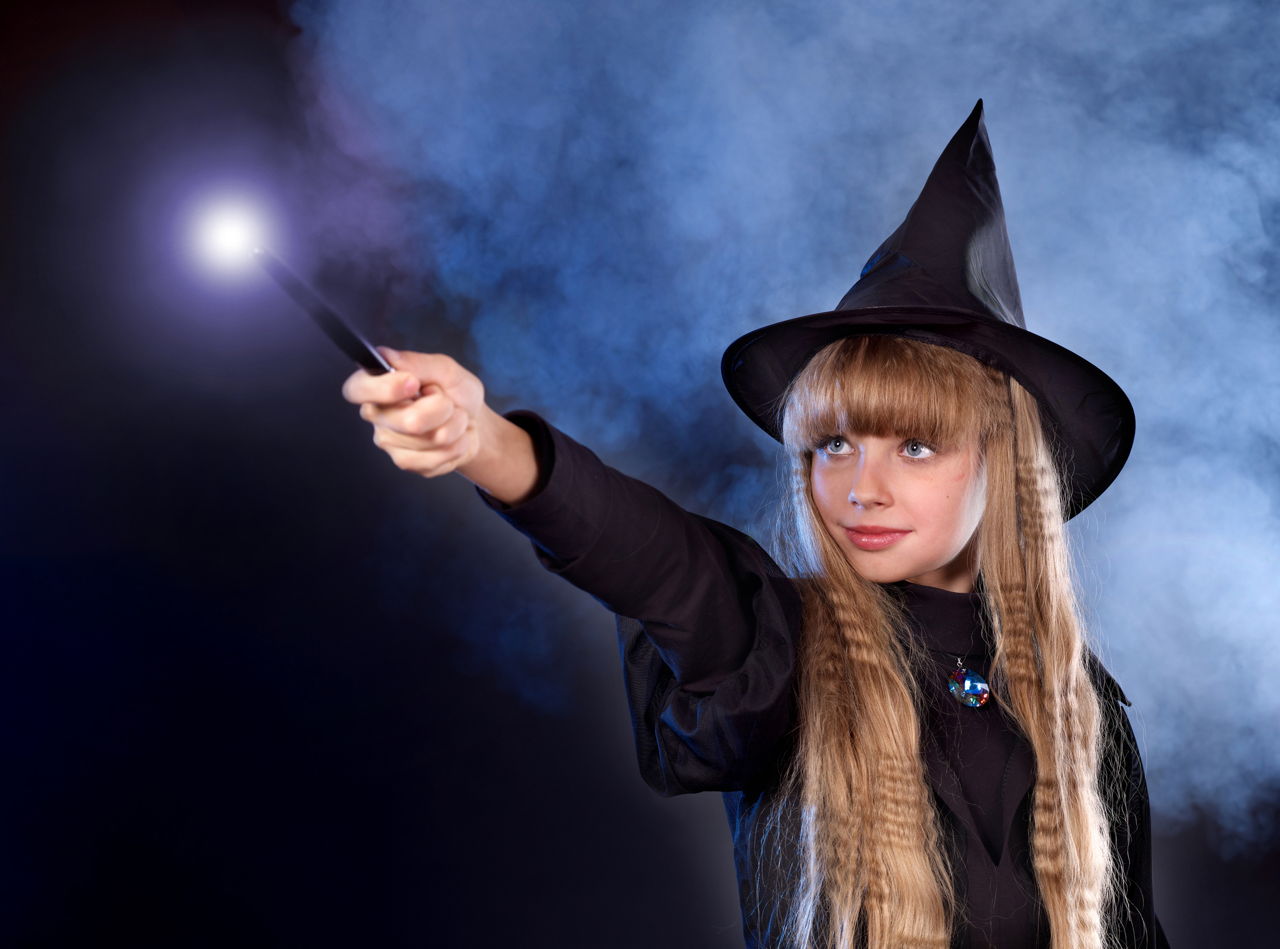 Fairy tales and stories have a profound and awakening effect on their young readers or listener’s mind. For an in-depth explanation on how such literary forms can influence a young child’s mind, scroll below.

Alice! a childish story take,
And with a gentle hand
Lay it where Childhood’s dreams are twined
In Memory’s mystic band,
Like pilgrim’s withered wreath of flowers
Plucked in a far-off land. – “Alice’s Adventures in Wonderland” by Lewis Carrol 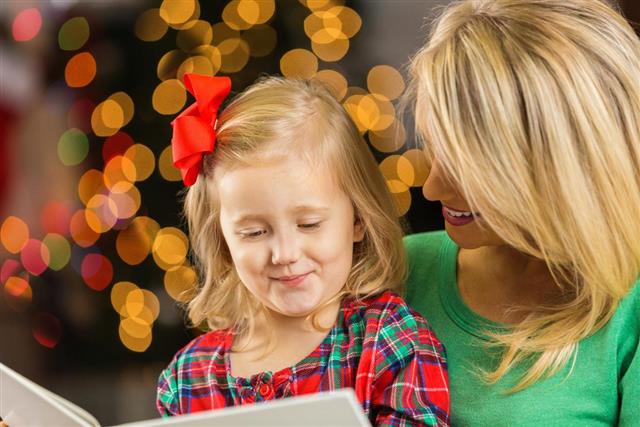 Fairies and goblins and elves, beautiful princesses and dashing princes.. are fairy tales just full of fluff and melodrama? Or are they something wondrous, stories designed to tweak the mind and transport one far away from reality, into a realm unseen?

Fairy tales are synonymous with children. In fact along with skinned knees or elbows and ice-cream, listening to or reading fairy tales account for the essence of childhood. There are many reasons why you should read to a child or encourage your child to read. As a source of distracting them is one often cited reason. But what is the real influence of fairy tales on childhood? Read on to learn how children benefit from stories like Aesop’s Fables and the Grimm Brothers tales.

Effect of Fairy Tales on Children

Encourages a Child to Dream and Imagine

An individual’s imagination is never more potent than in childhood. This stage of life is perhaps the only stage, in which one is not afraid to dream and dream unabashedly, with no thought for the possible or impossible. The importance of imagination in nearly every sphere of life cannot be understated. 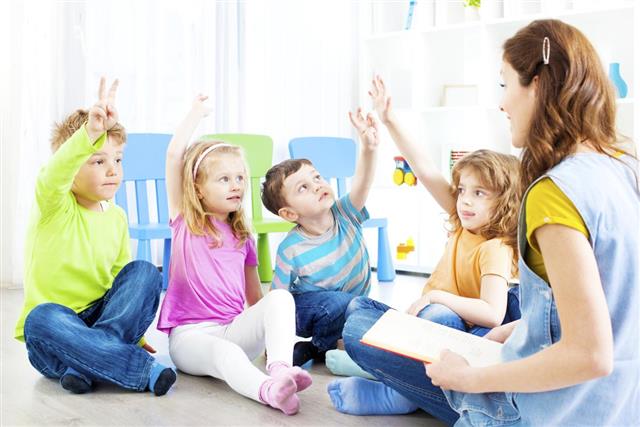 Imagination is that area of a thinking mind that separates man from animals. It adds color and vividness to a black and white world. And like all objects that need to grow, a stream of sustenance or encouraging action is needed. And that comes in the form of fairy tales.

Stories of unexplored realms and magical kingdoms, of things human, non human, magic and wonder nurture the seed of imagination and creativity in a child. They encourage the child to think out of the box and create pictures in his/hers mind. When reading of the Arabian Nights, a child can imagine the unseen, ancient world of Arabia and dream of jinns and giants, of caves filled with gold and treasures, of endless seas etc – the list of things to dream about is endless.

With today’s world of 3D imaging and graphics, there is very little scope in modern mediums of art to imagine or think on one’s own. A child’s mind with video games and movies is given the thought or the concept, he/she has not had a chance to imagine or think of it on his/her own.

Are a Source of Inspiration

What we see or hear or learn as children, can influence us for the rest of our lives. Fairy tales are rarely pessimistic or gloomy. There is always a positive note or lesson to be learned from a fairy tale. The tale of Beauty and the Beast teaches one not to judge things on how they look, that even the ugliest of creatures has a heart. 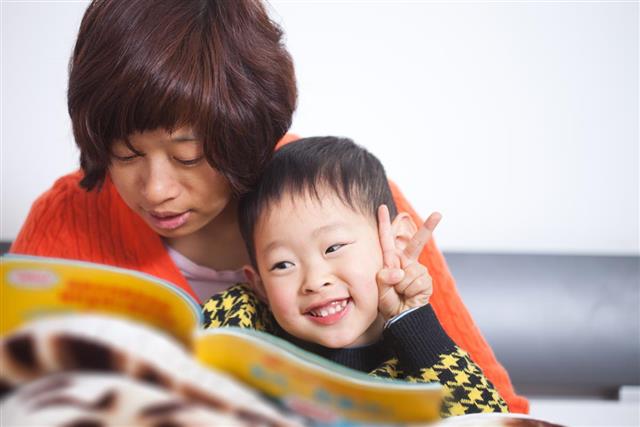 The story of the Tin Soldier and the tale of the Velveteen Rabbit, shows that any being is capable of love and how love can make one come alive in a way like no other feeling. Such tales instill powerful ideals and beliefs in a young mind, yet untouched by the corrupt influence of reality.

Then there are the individual characters, the heroes, heroines and villains, that serve as role models and figures worth looking up to. Like Sindbad, who no matter how impossible or perilous the situation is, always searches for a way out and never gives up. Or the various princes and knights in different tales, like Rapunzel, Sleeping Beauty etc. who are always determined to rescue the damsel in distress.

One needs to learn the difference between right and wrong during childhood. Instead of giving lectures and speeches to a distracted and disinterested audience, presenting the same moral point in a fairy tale format captivates a young child and imparts the underlying message at the same time. 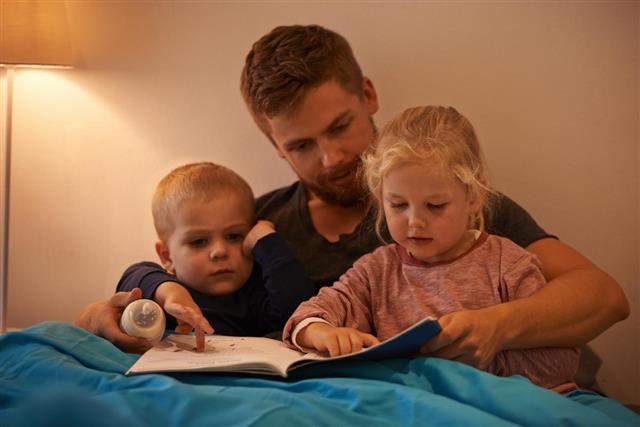 The best example of this is the stories of Aesop’s Fables, which have a powerful motto or point to the story that is delivered to the child in an interesting format rather than a long speech. Or take the tale of Beauty and the Beast.

Trying to teach a child that appearances do not matter, is much easier and makes a stronger impression through narrating such a tale. Plus, such stories remain with the child and serve as reminders of the hidden moral or value.

By beginning or choosing the right tale, a child is intrigued and is never really satisfied with just one story or tale. Fairy tales encourage a child to read books and novels to know more stories. So the habit of reading is instilled, in some cases very firmly, in a child. Once bitten by the literary bug, reading fairy tales can quickly evolve into reading stories and comics and soon novels and series. 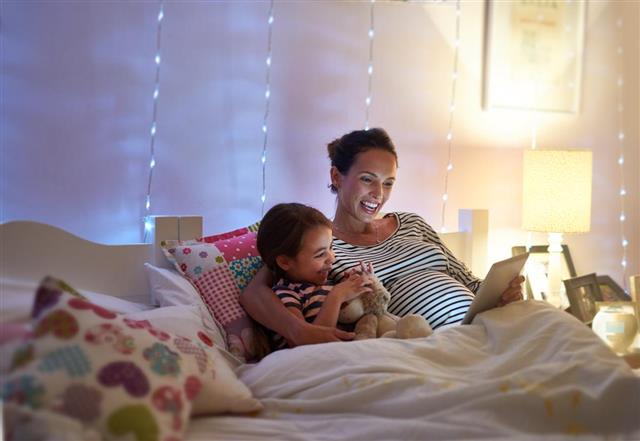 Also by introducing one topic, the child feels like learning more about that subject. Reading about dragons and fairies or witches will awaken curiosity in a child, to learn more about such mythical beasts. Fairy tales help in cultivating hobbies and talents.

For example, a child may be inspired to draw or paint the images he has imagined from a fairy tale, so indirectly he learns to express himself through art. He/she could even start writing their own tales or stories or want to enact the fairy tale to an audience. One creative process has in turn shown the path to numerous others.

So are fairy tales good for children or not? They do have their negative points. Most fairy tales are male centric that is, they rarely depict female characters in a positive and strong light. Female characters are either scheming witches or helpless and desperately need rescuing. But with the correct balance in stories, a parent can make up for this lack.

While old classics, like Alice’s Adventures in Wonderland or Cinderella are priceless and timeless treasures, newer tales like Harry Potter or Eragon also serve as fairy tales, even though they are longer and their language a little complex for younger minds. In summation, the impact of fairy tales on children, in developing their young mind’s creative and imaginative power cannot be replicated by any other medium.