When Should Kids Get a Cell Phone?

Lots of kids are active cell phone users. Your kid must also be pestering to you to buy a cell phone from a long time. But when should kids get a cell phone, is a question that needs to be addressed with care. Let's find out when it should be bought.

Home / General / When Should Kids Get a Cell Phone? 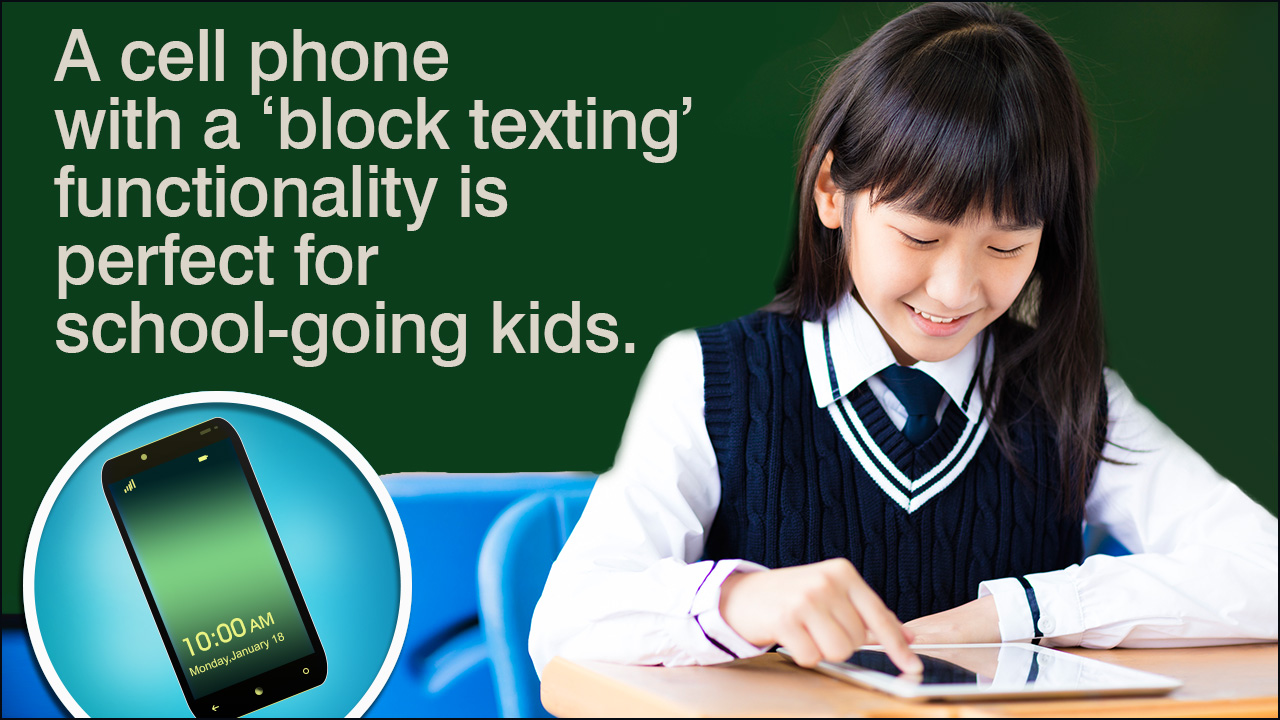 Lots of kids are active cell phone users. Your kid must also be pestering to you to buy a cell phone from a long time. But when should kids get a cell phone, is a question that needs to be addressed with care. Let’s find out when it should be bought.

The use of cell phones is popular the world over, and each person wants to own the best phone in the market, even the kids! But should kids be given a cell phone? If yes, when is the right time? The ideal age to buy a cell phone for many is eighteen. But this is not the case in the real world now, and lots of other factors have a say in deciding the best time to buy a cell phone. As such, there is no age restriction on when a kid should get a cell phone; making the buy is a personal choice of the buyers (kids themselves or the parents). There is no doubt on the ability of kids to use a cell phone. In fact, even kids barely four years of age are able to make or pick calls, play and download games, etc.,

Keeping in mind the benefits of cell phones, a lot of parents are now choosing to gift their kids and teenage sons and daughters a cell phone. Yes, the benefits of a child having one are plenty. The most important one being, it acts as a security cover for the kid. Parents can stay in touch with their kids when they are out. But there are also a number of disadvantages.

A cell phone is an expensive gadget, and kids are not responsible enough to keep it safe, which is the main argument. A kid carrying a cell phone also becomes a soft target for robbers. There are many other pros and cons, but those can be minimized with proper measures. There is no defined age to buy a cell phone for kids, and when giving the kid one various factors need to be addressed. Have a look.

Kids and teenagers keep forcing their parents to buy a cell phone, leaving the poor parents in a difficult situation. More often, the functionality of cell phones gets misused by the kids. Kids and teenagers also get hooked to texting and playing games. They tend to get addicted and waste time in finding out any new functionality. But parents also have the benefits in mind. There is always a dilemma – to get or not to get. There are many brands that manufacture phones for kids exclusively.

These phones are funky and offer parental controls, like the duration of time the phone is switched on, GPS locator, etc., If you don’t find an appropriate kids’ phone, we have a better solution. Buy your kid a simple one with no additional functionality (camera or music player). 3G phones are not for kids and should not be considered. Many phones come with the functionality, in which the texting feature can be blocked. Prefer buying these phones for your kids.

If you buy one with features like a music player, you can keep a time limit on the use. Let the kid take the phone only when it is needed, like when he/she is going out for a sports match or for an outing with friends. It all depends on you. If you consider your kid responsible enough, buy him one. But, we recommend, kids below seven years of age shouldn’t be given phones, keeping in mind the safety aspect.

Kids will argue about having it as soon as possible, and parents would keep delaying buying one. But parents are the best ones only to decide, as they know, if their kid is really worthy enough to get a cell phone, and when. 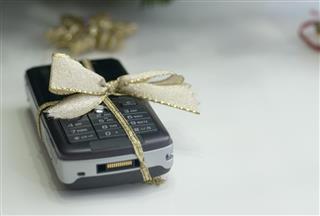 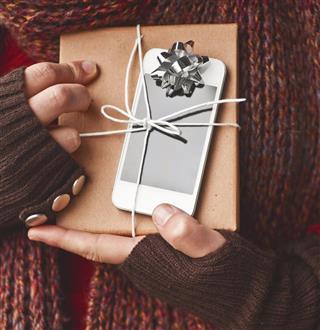