Want to put an end to someone's bullying tactics? Finding it difficult to deal with constant trouble? Use the tips mentioned in this article to stop bullying effectively. 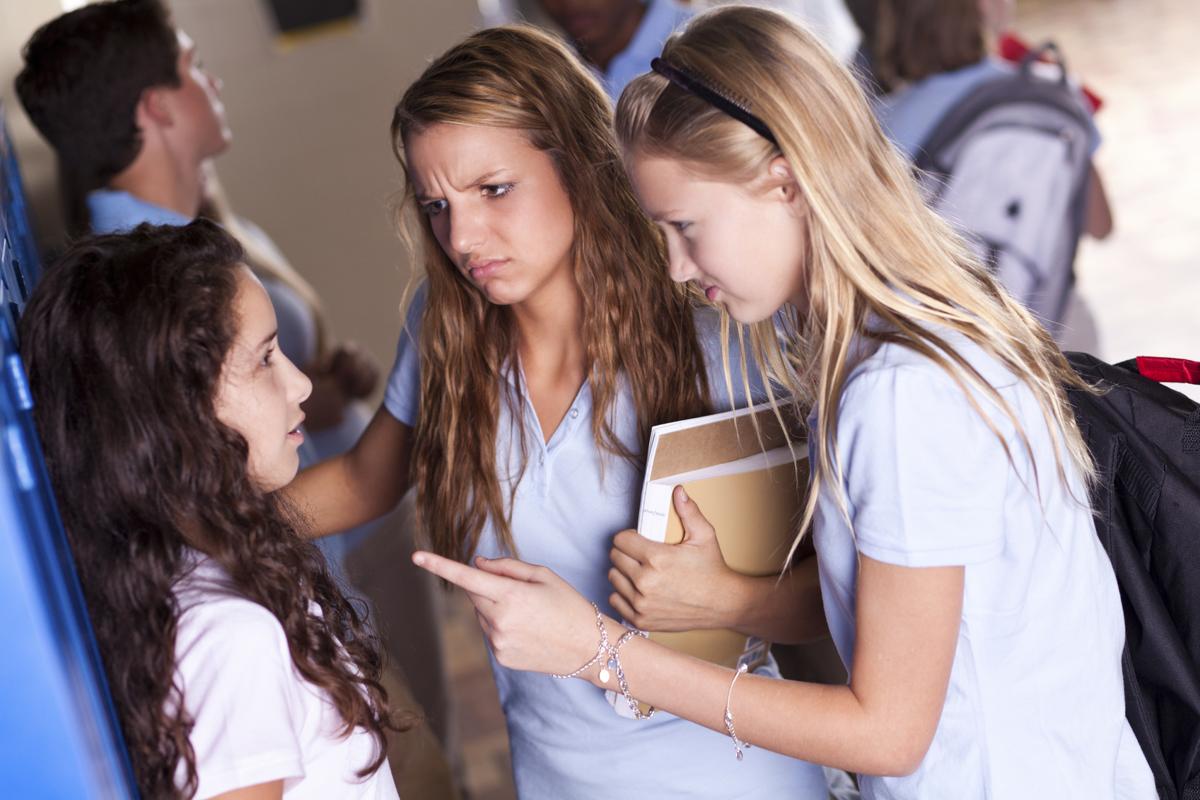 Want to put an end to someone’s bullying tactics? Finding it difficult to deal with constant trouble? Use the tips mentioned in this article to stop bullying effectively.

Bullying is a type of abuse; it is something that can traumatize a person for life. Although bullying is considered very common among kids and teens, it is equally common among adults too. Bullying refers to techniques―physical, verbal, as well as emotional―which are employed by people to exercise their power over others. By doing this, bullies feel a sense of false victory, not realizing that they are scarring a person for life, especially if it takes place during one’s childhood.

Researches show that adults who were bullied in school are more likely to suffer from anxiety disorders or stress when they grow up.

Ways to Stop Bullying in School

It is very important that parents and school authorities communicate with all children on a regular basis. As a parent, it is your duty to look out for signs such as refusal to go to school, feeling withdrawn, or displaying some strange behavior. These could signal that your child is facing some issues at school and he’s finding it difficult to deal with them. Talking to children every day regarding how their day at school was, will help you to know if your child is getting bullied.

If you are getting bullied, the first thing to remember is that there is nothing wrong with you and that you DO NOT deserve this treatment. Confiding in your parents or telling one of your teachers will help you in addressing this problem; do it right away.

As for school authorities, they should work towards creating an environment of safety; a ‘zero tolerance’ attitude against bullies is a must. Regular school announcements should be made to remind everybody that bullying would not be tolerated. An anti-bully committee should be formed, comprising parents, teachers, and students, which continuously works for this cause. Bullying should be stopped by all means, as effects of bullying are detrimental to people as well as society.

Researches have shown that people who bully others, in fact, do it to hide their own weaknesses and flaws. This calls for some effective strategies to deal with them. One of the first tips for kids is to build their confidence. If at any point the bully comes to know that his ‘prey’ fears him, it will give him even more pleasure to hassle him. At the same time, retaliating or fighting the bully will heighten his pleasure. So, appearing confident around the bully and showing no reaction whatsoever to what he says or does, is a strategy which works in most cases.

All children should be encouraged to make friends in school. Usually, it is seen that bullies pick on their victims when they are alone. So, children should be told to remain in a group of friends or at least with one friend, at all times. Also, going to unsupervised areas should be avoided as bullies take advantage of lonely areas to unleash their malice.

Another strategy to deal with bullies is to have a parent or any of the school authorities talk and counsel them. Punishing the bullies is not the solution; instead, counseling those who indulge in it, finding out the reasons behind their bullying, sympathizing with them, listening to them, etc., will help stop this behavior.

Building a security net around children is the best way to counter this kind of abuse. Making the children comfortable enough and giving them time so that they share their experiences with you, whether you are a parent or a teacher, is the first step towards handling a bully. Also, being good role models, by not being biased against anybody, irrespective of the person’s race, culture, or sex, by conversing in appropriate language in your child’s presence, and by teaching them importance of values like honesty, respect, sensitivity, courage, and compassion, will go a long way in curbing this menace.