If your baby is not looking very pleased with the emergence of his/her first milk teeth, then you must definitely consider reading the following article as it provides in-depth information on teething remedies for infants. 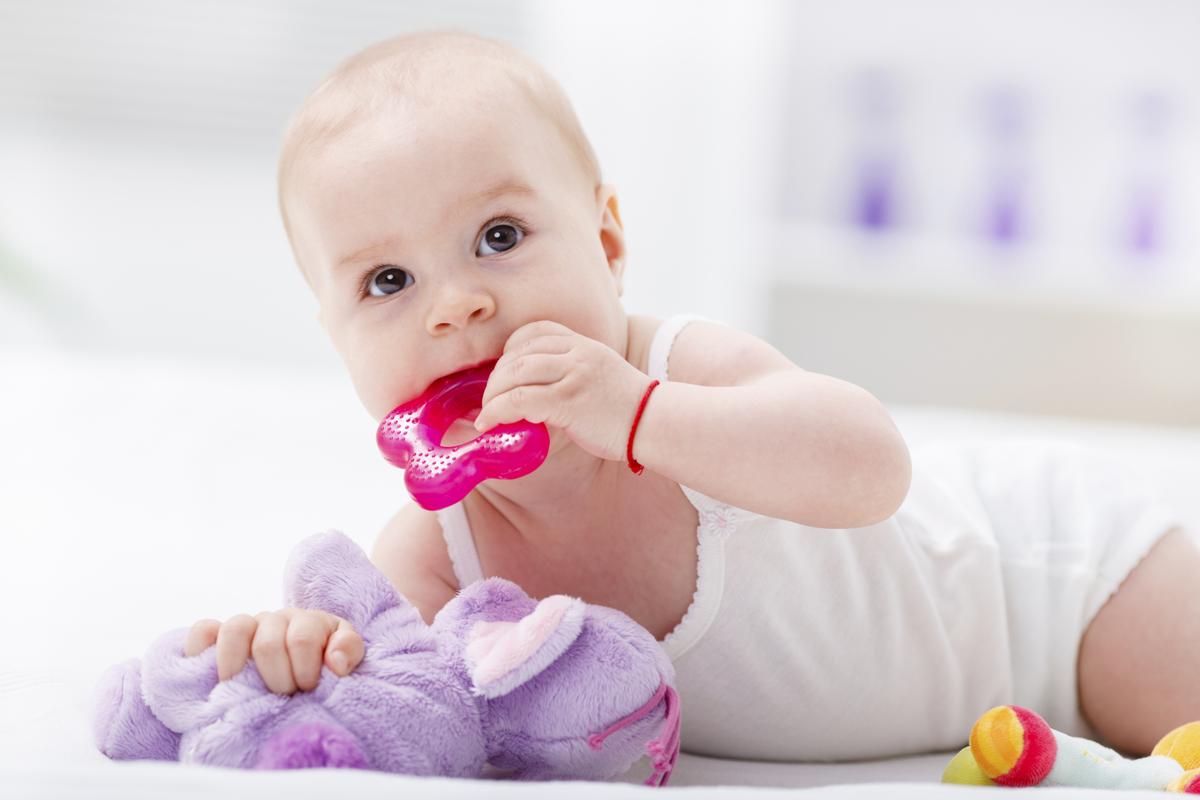 If your baby is not looking very pleased with the emergence of his/her first milk teeth, then you must definitely consider reading the following article as it provides in-depth information on teething remedies for infants.

Sequential emergence of an infant’s milk teeth through the gums is known as teething. This process is also known as ‘cutting teeth’, and it may start as early as three months or may get delayed up to twelve months. During this process, the teeth typically arrive in pairs, and are accompanied by the release of certain chemicals which result in the breakdown of a few cells in the gums. This in turn, allows the teeth to come through. The first teeth mostly appear between six to nine months, and it takes quite a few years for all the twenty teeth to complete the eruption process.

For most of the babies, teething is a painful experience which is somewhat similar to what adults feel during the emergence of wisdom teeth.

Apart from medicines, there are a few healthy and safe options available that you can use for releasing the pressure from the sinuses and ears. It also assists in distracting the babies from the pain of ‘cutting teeth’.

Always consult a pediatrician before taking any medication. You wouldn’t want to make any mistakes in matters concerning your bundle of joy.

Disclaimer: This AptParenting article is for informative purposes only and should not be used as a replacement for expert medical advice.