The Oft-overlooked Importance of Crawling for a Child’s Development

The first step towards actual movement comes in the form of crawling. We will see, just how important is this activity for a baby's overall development. 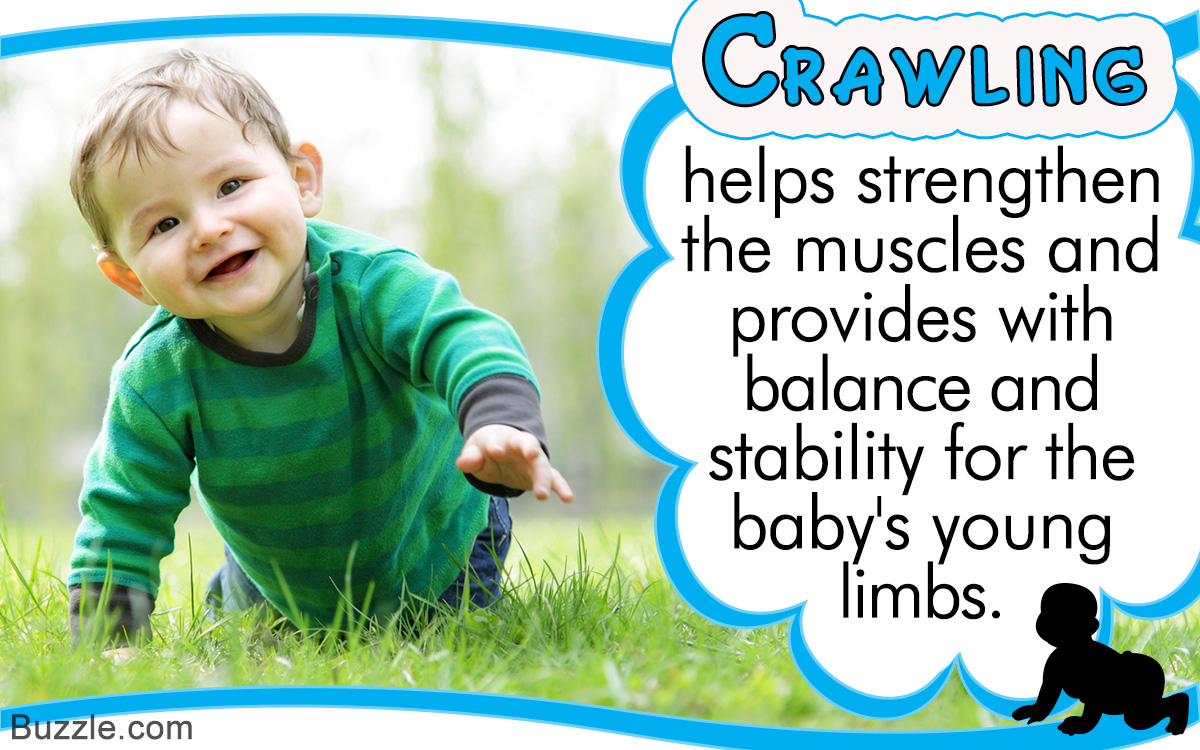 The first step towards actual movement comes in the form of crawling. We will see, just how important is this activity for a baby’s overall development. 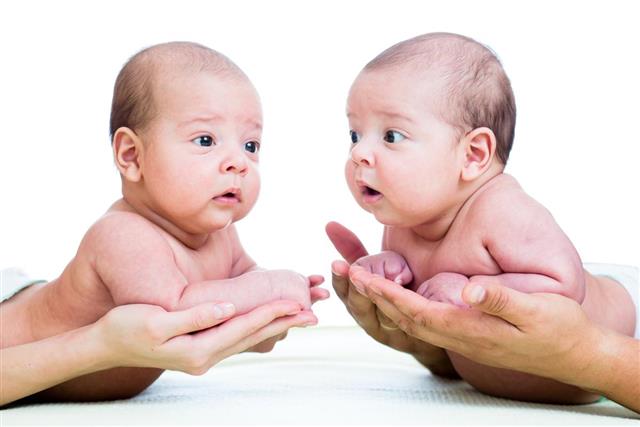 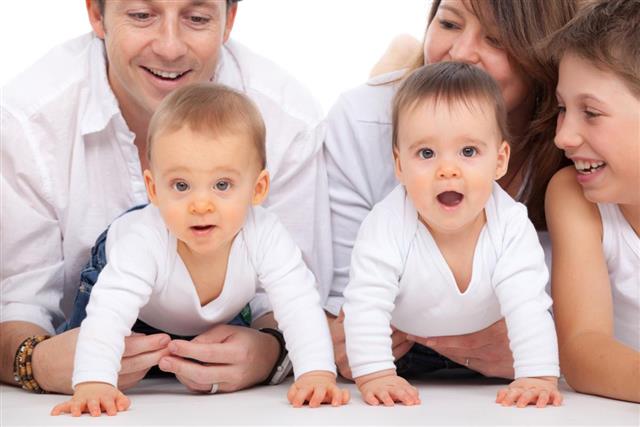 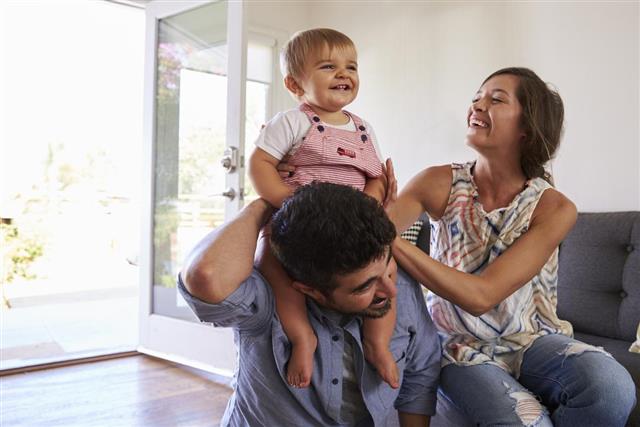 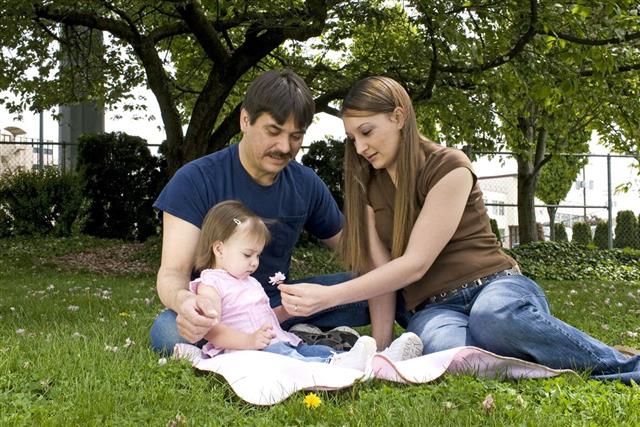 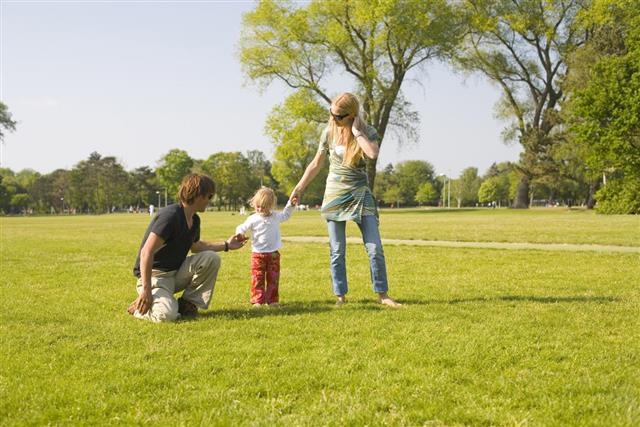 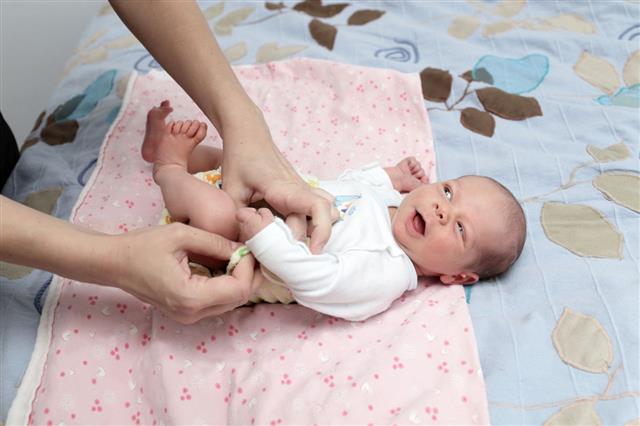 “Observe children learning in their first few years of life, you can see that they can and do learn on their own – we leave them alone to crawl, walk, talk, and gain control over their bodies. It happens without much help from parents.” ~ Daniel Greenberg

Your baby’s first attempt to explore everything around it only means that you need to gear up and be prepared to follow it all around the house. As a rule of nature, babies need to crawl around on all four limbs before they move on to walking, running, jumping etc., as the saying goes “You need to crawl before you walk”. Long after the baby has learned to walk, you might notice they resort to crawling, if they feel insecure. Why is this phase then considered to be important for the baby’s growth and development? Before you pick your child up into your arms and cuddle it, or even resort to purchasing knee caps to protect those little knees, give a thought to what is enclosed here.

In simple words, it is movement caused due to synchronized movement of the feet (knees) and hands. Babies begin to crawl when they are around 6 – 10 months, and specifically, when they are able to lift themselves on their limbs. It is defined by Wikipedia as “the mode of locomotion involving the arms and legs. It is the first gait learned by most humans”.

Rocking back and forth/jerking ahead while on the limbs is common among most babies. Some babies cross crawl, similar to the normal walking style (left arm – right leg and vice versa), while some use the coordinated style (right hand – right leg). Among other styles are the bum scoot (moving forward while sitting upright) and the crab crawl (using both arms and a leg). Some prefer moving around on their tummy using just their hands (Commando crawl) to pull themselves ahead while others employ the leapfrog crawl, which is leaping rather than crawling.

Famous child psychologists have evidence to prove the fact that, crawling is indeed beneficial for your baby. It is considered as one of the milestones in a child’s development, as it not only helps develop the strength of the baby, but also develops the baby’s sense of balance and equilibrium.

Apart from the importance mentioned above, it also helps in the gross motor skill and fine motor skill development of the infant; it is also helpful in developing the visual and sensory perception of the baby.

Now that we have a brief idea of the importance of crawling for a child’s development, there is no harm dwelling into the detailed description of the effect on the overall development of the baby.

Your Role as a Parent:

As a parent, you should be ready to get on your knees and crawl around the house with the baby. As a ritual, keep your baby’s toys at some distance, rather than scatter them around him/her. This will boost him/her to move forward and grasp the toys. As far as possible, keep your baby on its tummy; this will motivate it to raise itself on its limbs to move forward. Initially, you might have to lie down in front of your baby, just so he/she can see your face and be encouraged to move ahead. Keep away all sharp and fragile objects that might harm your baby.

Gross motor movement involves movement of large muscle groups like the limbs and the body. When the baby crawls, it makes use of its limbs to move forward, which, in turn, helps develop the trunk and the limb muscles. Crawling helps strengthen the muscles and also provides with balance and stability for the baby’s young limbs.

Fine motor skills encompass the refinement of hand-eye coordination, which is essential for control over the small muscles of the body. Fine motor skills lead to manual dexterity. Besides helping the child to grasp things while crawling, it will help the child in future when he/she has to make use of fine motor skills like writing, reading and sewing.

When the baby begins to crawl, it learns to lift itself upon its limbs, which helps develop and strengthen the spine; which later eliminates problems related to the posture of the child. As a parent, you would be well-versed with the problems that a good and straight spine cuts down.

The baby, when crawling, employs a technique called ‘binocular vision’, which involves the constant movement of eye from the floor to the direction in which it is traveling. Constant adjustment in the range of vision works as a training ground for future skills of reading and writing.

Development of the Vestibular System:

It is said to stimulate the development of the vestibular system, which is related to the overall balance of the child. The inner ear is stimulated with the head movements made when the baby crawls, which improves the baby’s equilibrium and balance.

When the baby crawls, motor nerve impulses are interchanged between the two hemispheres of the brain at an incredible rate. This helps develop the neurological routes of the child, which helps perform complicated tasks like taking notes while paying attention to a lecture, crossing hurdle races and driving in traffic, later in life.

A bit of advice: keep the walker away; your baby doesn’t really need a walker or any sort of help to walk. What it needs is a lot of encouragement and love from your end. Your baby will want to explore the world at his/her level, not hoisted onto a walker much before it is time for him/her to walk around. Have fun watching your baby grow in the natural way. 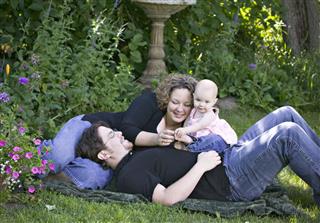 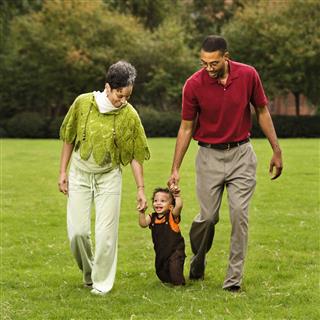 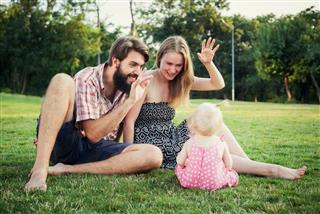 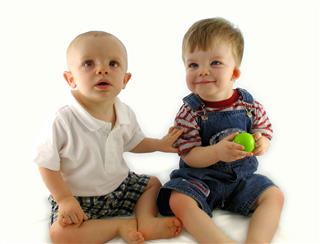