Remarkably Useful Tips on How to Deal with Competitive Parents

To survive in the world of competition today, parents want their children to give their best in every field, i.e., to perform better than others every time. Well, if you have come across such over-competitive parents and don't know how to deal with them, here is some help. 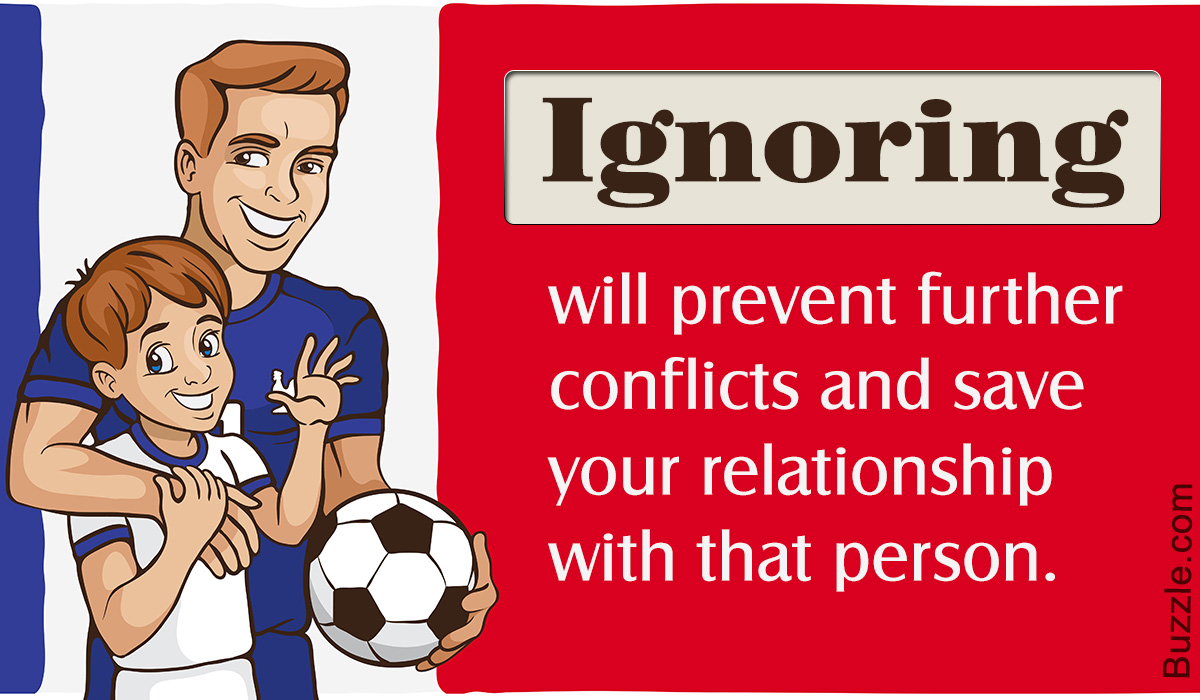 To survive in the world of competition today, parents want their children to give their best in every field, i.e., to perform better than others every time. Well, if you have come across such over-competitive parents and don’t know how to deal with them, here is some help.

Competitive or comparing parents are those who not only keep boasting and bragging about their child’s achievements, but also look down upon other kids and their parents. They further start commenting on their performances and humiliate them to the maximum. Not only this, they also keep bothering their own kids to maintain consistency in their performance and hold the top position always. They do not understand the meaning and importance of healthy child rearing. Such parents treat child raising as a kind of contest wherein the ways of upbringing are judged by the activities the kids perform and the stage of life at which they are able to perform them. It is not the correct way to judge child rearing, rather, there are different ways parents adopt to raise a child, and all of them are perfect in their own ways. No one method is greater or lesser effective than the other. It’s just the need to understand the difference between bringing out the best in your child and being over-competitive. At times, out of over-expectation, the thin line between the two is crossed and it affects the progress of the child.

Ways to Deal with Over-competitive Parents

Being a fellow parent, teacher, or friend, you will encounter over-competitive people. What can you do to deal with such people? Actually one cannot do anything about over-competitive people. It might be an inborn trait of competitiveness in them which is impossible to remove. However, there are several ways you can adopt to avoid being in such negative and harmful company, and use correct techniques to deal with them even if you come in contact by chance. Take a look at the tips given below and follow them for maintaining a good parenting style.

This is one way that sounds very simple, yet is the most difficult to adopt. This method is apt when you are dealing with parents who are first-timers, i.e., the ones who are excited about their first baby and his/her smallest achievements. If you’re patient enough, allow them to boast about the achievements of their child and just listen to them and appreciate. This will prevent further conflicts and save your relationship with that person. Try to ignore the negative connotations in the conversation and concentrate on the positive things.

A healthy discussion always brings good results in any problematic situation, provided the person with whom you want to have the discussion is being responsive in a positive way. If your friend, a fellow parent, is being over-competitive, tell him that even if his child has performed a task brilliantly, it should not be bragged about publicly. Rather the child should be praised privately so that other parents and children are not hurt. He can just say, “You have done a good job” instead of saying “You are the best”. These words make the child understand that there are other children too who perform very well and prepares him/her mentally to accept and appreciate the accomplishments of others.

If the methods mentioned above do not work for you, you can do a simple thing and that is to stay away from the specific person or the whole group of comparing parents. This step is very important because when the group of such people increases, things like criticism, complaints and conflicts happen at higher levels and it shows negative effects on the child’s future.

Be an encourager for the children of parents with competitive nature. Talk to them after every competition or a practice session. This is necessary because these children will receive positive reinforcement, at least from some people, which is actually the responsibility of their parents. Also, make the parents understand the value of the effort put in by the child in the task, instead of focusing on the end result. See whether the child is enjoying the activity and learning something valuable from whatever he/she is doing.

This should be the last step to react against competitive behavior. Be honest and tell the person that you are happy with your child’s performance and progress and do not wish to compete with anyone. You are proud of all your child’s accomplishments and do not feel the need to pressurize him/her to do better than what he/she is doing now. This will teach your child that the comparison should always be with the self and never with others. Also, the competitive parents will understand that whatever they are doing is not a very mature thing on their part.

On a concluding note, over-competitive behavior or comparing parents is not a problem unless it takes a toll on children, their mates and other parents. It should not hamper the physical, mental, and psychological growth of kids and the friendly relations with fellow parents. Understand the importance of healthy competition in life and make efforts to inculcate the same spirit in kids as well.