Fenugreek is a medicinal herb, which has been used topically to treat inflammation, boils, wounds, eczema, etc. It has a number of uses and among it, its use for lactation, is one of the most common. The following article provides information about the various benefits and side effects of this herb on breastfeeding women. 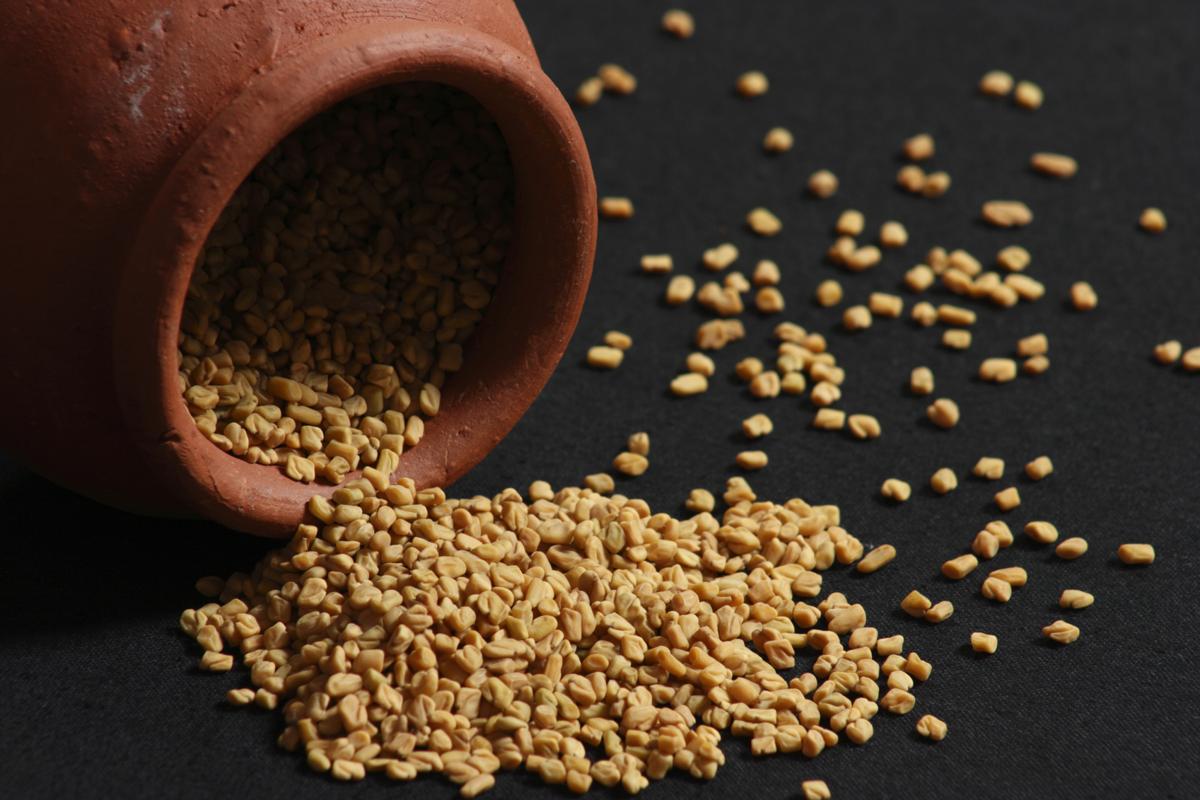 Fenugreek is a medicinal herb, which has been used topically to treat inflammation, boils, wounds, eczema, etc. It has a number of uses and among it, its use for lactation, is one of the most common. The following article provides information about the various benefits and side effects of this herb on breastfeeding women.

Fenugreek is an ancient herb, which has been used since ages for its medicinal properties. It comes handy in treating a number of ailments as well. This herb was accorded a higher position by Hippocrates, as well as the Greek and Roman physicians. It is referred to as ‘Trigonella foenum-graecum L.‘ It aids in lactation, therefore it is often given to lactating women. The fenugreek plant is a herb native herb to the Mediterranean region.

However, now it is widely grown in Egypt, Morocco, India, and also England. It is used in Greek, Roman, and Egyptian cuisine widely. A fenugreek plant grows up to two feet in height and blooms in the summer. Fenugreek is actually the small stony seeds in the pod. Its plant is similar to a bean plant and the seeds are yellowish brown in color.

The seeds are hard and angular or oblong. These seeds have a deep furrow, due to which the seed splits into two. It is available as a whole, dried seed or in the powder form as well. This powder is dull yellow in color and is made after roasting the fenugreek seeds. When these seeds are powdered, it gives off a spicy smell. It has a powerfully aromatic and bittersweet taste. The after taste of fenugreek is bitter and is similar to that of celery.

Scientists are unable to answer the question as to, how does fenugreek help in lactation? It is probably due to the hormone precursors present in it, which boost breast milk production. It has been observed that the milk production increases in about 24 to 72 hours after consumption of this seed. It is said that milk production increases by 900% after consumption of fenugreek. At times, an automatic drain pump is required to drain out excess milk, which was not consumed by the baby. Research has established the fact that it has helped a majority of lactating mothers, but there are cases in which there is no effect after its usage.

Its another benefits is that, even after a woman stops taking fenugreek seeds, the milk production does not reduce. It remains the same, but the mother will have to maintain the adequate milk supply by breast stimulation.

You will have to consume this mixture twice a day, ideally once in the morning and once in the evening. There are some women who do like its taste, and they can use it in tea. But, the effect of using fenugreek in tea is not similar to consuming it directly. These days, its capsules are also available in the market and the dosage of these capsules vary from one brand to another. However, most of the brands suggest three capsules a day.

Some women also complain of maple-like smell in their urine and sweat, after the consumption of this seed. There are some who complain that their babies urine also displays the same smell. Diarrhea can be caused by fenugreek in some women, but reducing the dosage or stopping the herb totally helps to prevent such a condition.

Lactating women who have been administered insulin, have noted that there was a decrease in their insulin dose after they started consuming fenugreek. This is because fenugreek lowers the blood sugar level. It may reduce asthma symptoms in some women.

Although its consumption is considered safe option for lactating women, it is important to consult your physician before starting its consumption. There are chances that it can have adverse effect on some women. Therefore, it is better to consume it under medical supervision.