The Real Difference Between Proactive and Reactive Parenting Styles

Though the phrase 'born and brought up' indicates only the place, parenting also adds enormously to the identity of that individual. Get to know how the proactive and reactive parenting styles are different from each other.

Though the phrase ‘born and brought up’ indicates only the place, parenting also adds enormously to the identity of that individual. Get to know how the proactive and reactive parenting styles are different from each other. 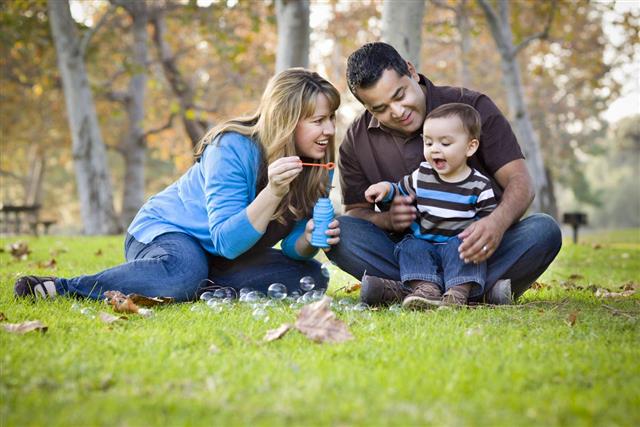 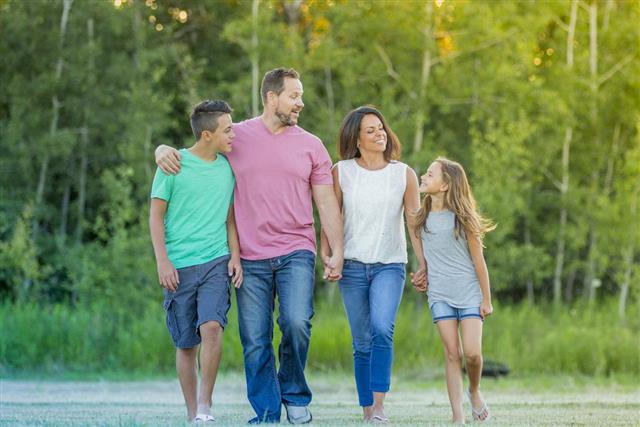 Giving importance to virtues (should do) over feelings (can do) is one of the Nine Practices of Proactive Parenting given by Steve Scheibner.

“Children have never been very good at listening to their elders, but they have never failed to imitate them.” This quote by James Baldwin sums up in one line “the gist” of the parent-child relation. Parental concern for their little ones is common to all mothers and fathers of this world. Then, how come adults, as parents, end up conveying something totally opposite to what they mean to say to their kids? For the care and affection to be visible through their actions, parents need to understand certain nuances of the interaction that they have with their little angels. It is not just the toys and gifts given by you that make them happy, but it is rather the soft words and reasoned behavior that bring them closer to you.

It is when parents act thoughtfully, anticipating the child’s peculiar behavior.
They would see to it beforehand that the child does not knowingly or unknowingly behave in an improper manner, rather than scolding him/her later on.

It is when people tend to react (mostly by showing anger) as a response to the misbehavior of their child.
In this case, parents are annoyed or get angry at the child’s rebellious behavior, which puts them off. Thus, they simply react at such an instance by screaming, scolding, yelling, or even threatening their kids.

Toddlers throwing tantrums: Toddlers at this stage of growth have a natural right to do this. As this is known and understood, proactive parents come up with different ways of ignoring or distracting these attempts of seeking attention.

Setting time limits: As they need to be loved, they need to be restrained too. When there are predefined time limits set for hobbies and activities of interests like playing video games, watching favorite TV shows, time spent on computers (social networking sites), etc., children get a message that they get to do what they want, but not at anytime of the day.

Household chores: Maintenance of things is not always a fun job, and definitely not so for the teenagers. Chores like doing laundry, buying groceries from the supermarket, or cleaning the house can be agreed upon with consensus to be divided amongst the family members. This shows a planned effort by the parent, also involving their children in the decision-making process.

Toddlers throwing tantrums: As mentioned above, this is a part of their stages of growing up. However, in situations when we are in a hurry, or when kids create a scene in front of everyone for trivial reasons (like wanting a pink balloon, when there are only blue and red left) can be annoying to the mother or father. Therefore, even if it’s a 2-year-old, and with a right to such demands, the kid can get yelled at.

Sleepover: A mother might be worried about the company her daughter is having at school. If the daughter asks her mother for permission to go to her friend’s house for a sleepover on a Saturday night, the mother straightway refuses the idea. Now, this is a sudden negative response to the girl’s question (though coming from a worry, it is not reasoned properly).

Cleaning one’s room: Parents often scold their teenaged children for not keeping their bedroom tidy. If the adolescent has been repeatedly told to clean the messy bathroom, or get all the clothes back into the wardrobe, and it has been deliberately ignored, parents react very strongly when they come home and find the dirty clothes (which ideally should have been given for laundry) spilling over the basket.

Relationship Between a Parent and Child

Proactive Style: Parents, knowing how to handle themselves while handling their kids, help in forming a healthy relationship with children. This bonding between parents and kids may, however, not always be strengthened by doing things in their favor. Balancing the perks given to them with the previously set rules is the key here. Regular and healthy, small talks enhance the trust in this relationship, which also therefore gives the parents an “obvious to see” right to advice and direct the kids at times. Also, simple things like parents talking about what they are going to do next, or if they have a plan to go out for some work, etc., helps in bonding, as the kids feel involved in their lives as equals.

Reactive Style: It is difficult to see a friend-like relation in the reactive parenting case, as kids do not experience the warmth sometimes. Anger reflected from the body language also acts as a major factor in creating a distance between the two. Miscommunication or the lack of it gives rise to lack of trust and mutual respect, misunderstandings, and a broken image of a relation that is, in reality, very close to their hearts. Stress from the daily routine finds way while pointing out simple mistakes of the children. A father or a mother losing his/her temper over a child’s disobedience to their orders simply aggravates the problem. Screaming or yelling at them is of no help. They, in turn, shout back at you, as they see no logic in your behavior.

– It is definitely advisable to decide a set of rules regarding the dos and don’ts and consequences of not abiding those. Please involve children in this process too.
– Understanding the “why” of the teenagers’ behavior helps a lot in acting proactively as a parent. Reasons for their abrupt dialogs at times are simply due to mood swings.

– Trying to think of instances when you yourself did the same as a child and thinking a child’s perspective might help in keeping your cool in times of a fight.
– Also, sharing some of your funny memories as a child can bring a smile to an upset face.

Introspecting a little on what kind of childhood memories do you have and why? Parenting does not come to us right after the birth of our child. It is an attitude that we have built over years, which has a link to how we got along with our parents as we grew older. Taking tips and lessons from those memories is the natural and best way to plan a strategy as a parent.

– Never forget that kids imitate you! So, if you want them to learn all the good stuff, be sure that they see you doing it all.
– Imitation is also a source of the drive amongst the youngsters to become independent. This is not an easy transformation for them physically and psychologically. So, don’t hesitate in setting them free.

– Interaction with kids needs to be very creative. If they ask you countless questions every day, (instead of getting exhausted by that) you question them back and you can find answers together.
– Know what they love doing the most, something that makes them get up from their bed even if they are sleepy. Remember that’s the key to their hearts.

Parenting is not just about the values you wish to inculcate in your child. It goes beyond the good and bad; it is much more about knowing, acknowledging, and accepting the real personality of individuals (not just adults!).

Bringing up kids is surely nothing less than a herculean task; add to it our choices, beliefs, influences, societal pressure, likes and dislikes of the kids, our temperament at the moment, and much more. Wishing all the parenting heads out there lots of success and happiness. After all, children came to our lives to make us happy! 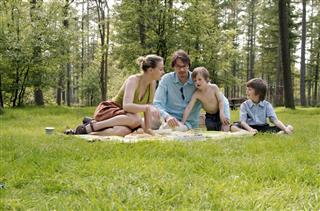 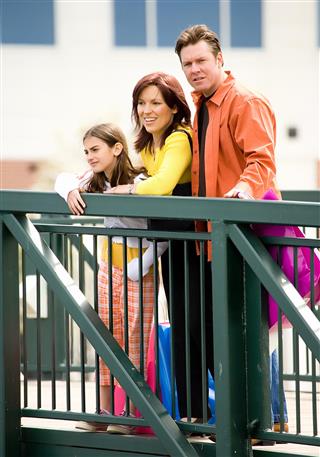 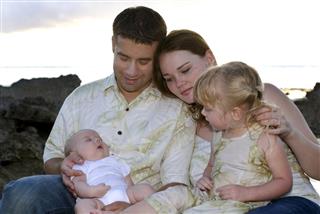 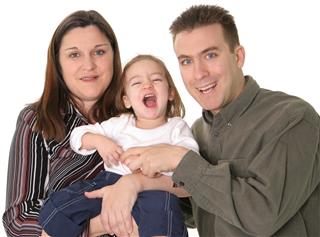 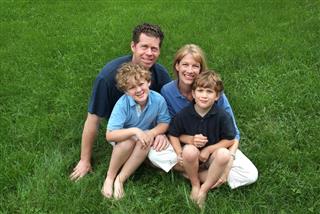