Is going on a diet while one is breastfeeding harmful for the baby in any way? And if it is, then what are the guidelines that one should follow? Read the following article for more information on this topic. 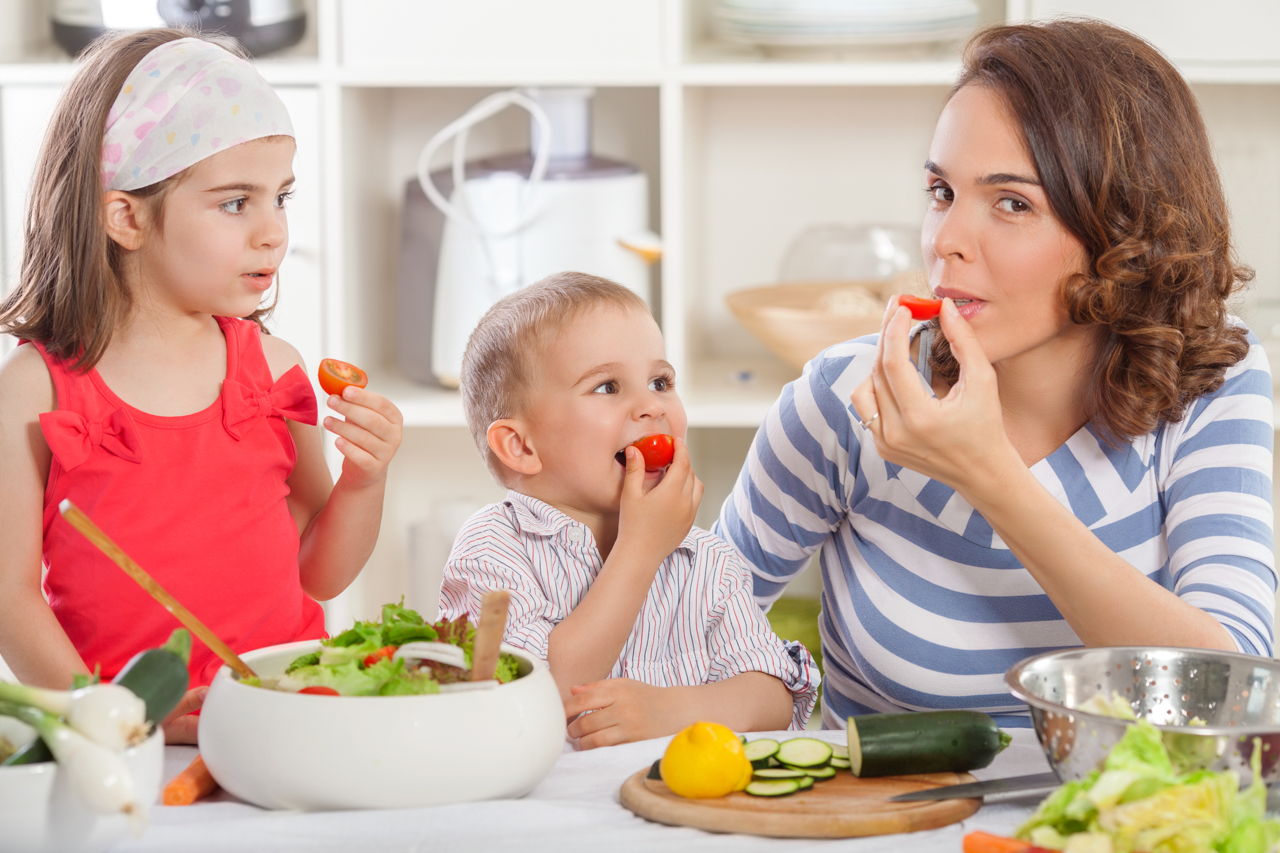 Is going on a diet while one is breastfeeding harmful for the baby in any way? And if it is, then what are the guidelines that one should follow? Read the following article for more information on this topic.

Many women struggle to lose the weight that they’ve put on during pregnancy and most reach a point of frustration because they want to lose the excess weight but being busy with the baby does not allow them the time to exercise. And so, many opt for going on a diet. But is that safe? Especially when they are breastfeeding? There could be lots of harm in wrong dieting during breastfeeding. The following sections will take you through the guidelines of dieting while breastfeeding, and the implications of following a wrong diet.

Breastfeeding and the Baby’s Health

There are several advantages of breastfeeding and it is recommended by all doctors as opposed to baby formula. This is because, a mother’s milk contains nutrients that help to increase the immunity of the baby and protects him/her from several diseases. Since there is a direct connection between what a mother eats and the milk―the food will be converted into milk for the baby, the diet that she follows will have a major impact on the baby’s health. In such a scenario, a wrong diet while breastfeeding can lead to lowering the baby’s health and bring about several complications. At an age when the immune system of the baby is delicate and unable to fully support itself, a wrong diet will further weaken it.

Exercising and the Baby’s Health

Along with dieting, adopting incorrect exercising forms only means that the mother is putting pressure on her system when she should be allowing the body to recuperate from the trauma of childbirth. It has been said that a new mother should not begin to exercise until after 2 months of her delivery, and even then should take it slowly and lose weight over a period of time. Use moderate levels of exercising like walking and climbing up and down the stairs to begin with. Over time, start to swim or join an aerobics class (But make sure that you buy a good sports bra to support your bust and prevent tearing of tissue).

A low carb diet while breastfeeding as well as other fad diets, liquid diets, and usage of pills for weight loss will lead to deficiencies in the mother and hence affect the supply and quality of the milk that is produced for the baby. Now that there is a baby, you need to take care that you do not compromise on your baby’s health. Though there aren’t any major foods to avoid while breastfeeding, the main thing is to be conscious of what you’re eating. It is advised to completely give up smoking and alcohol while breastfeeding. Also, consumption of high sugar drinks or foods, junk foods, and oily and spicy foods will lead to spoiling not only your health but that of the baby as well. Also, try and experiment to see which are the foods that cause you to bloat or feel gassy and avoid those.

Foods to Eat While Breastfeeding

There is a need to follow safe dieting guidelines while breastfeeding so that you can lose weight without affecting the health of your baby. Here are some guidelines to follow:

Dieting while breastfeeding might seem like a tempting option to follow in order to get rid of the added weight during pregnancy but using the wrong means of doing the same can cause harm to your health and that of the baby as well. So make sure that you follow a correct diet and exercise routine in consultation with your doctor.