Dealing with Speech Delays in Toddlers

Speech delays in toddlers can be troubling and worrisome even if no other developmental concerns exist. This article provides some information on how parents can deal with it. 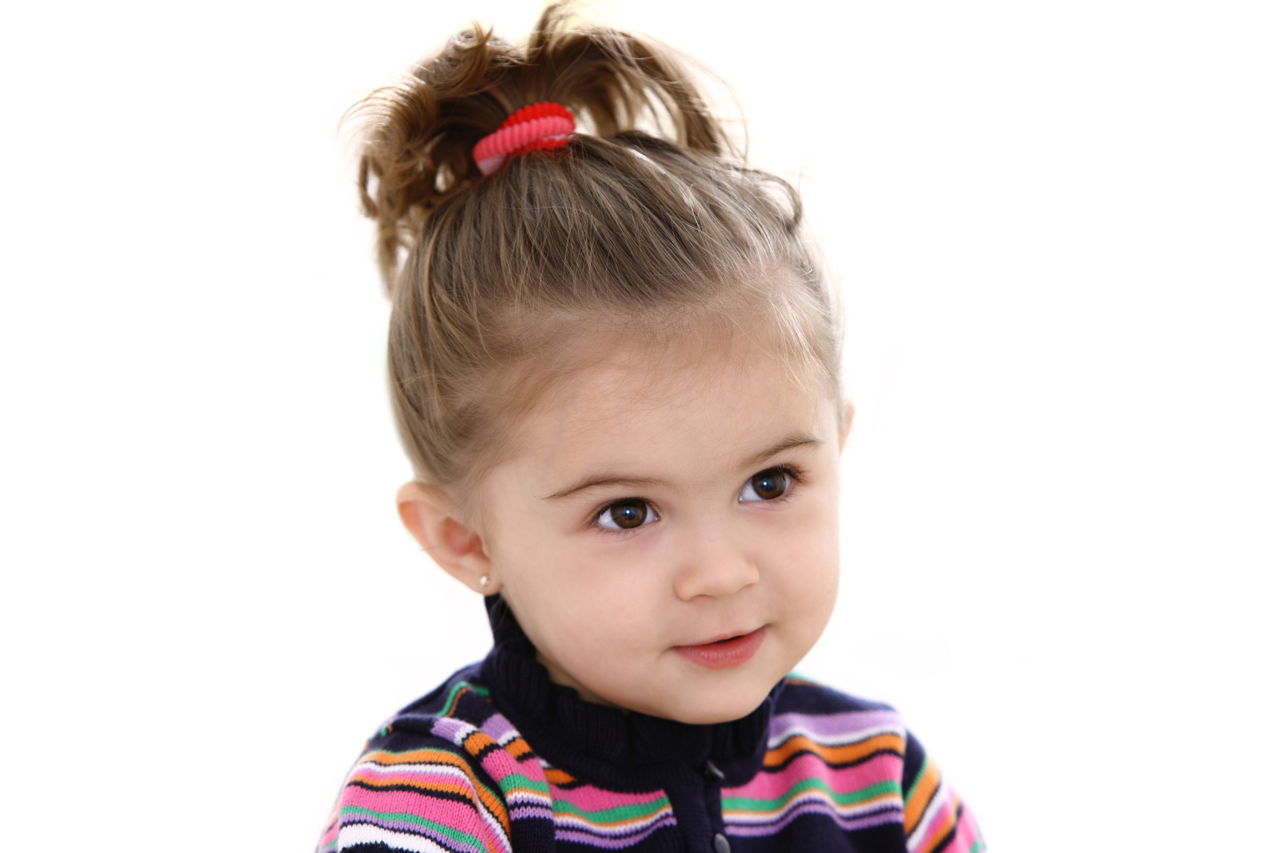 Speech delays in toddlers can be troubling and worrisome even if no other developmental concerns exist. This article provides some information on how parents can deal with it.

With an immense amount of information available online, and with so many access points at their immediate disposal, parents are both fortunate and unfortunate to have so much available to them at a given time. And while more information is better than less, generally speaking, it is natural at times to tend to get caught up in expectations and benchmarks, and a way of thinking that is much more linear than actual real-world parenting. This is true when young parents, and especially first-timers, start to measure their child’s developmental milestones against published ‘normal ranges’ and other information that has been gathered and presented by publishers of varying repute. Even physicians and pediatricians are many times quick to point to ranges of ‘normal’ when assessing children at various points in their young lives.

There is absolutely nothing wrong with any of that. In fact, it can be quite comforting to know that some of your child’s actions, which may have seemed odd or perhaps troubling to you, are actually well within some normal range. The problem, of course, arises when you realize that your child is no longer within that accepted normal range. For our family, that point came when our child was over two years old and had only mastered a single word – Da Da (or sometimes Daddy). Generally, pediatricians expect to see children with a vocabulary of at least a few words as they approach their second birthday. However, if the child reaches the age of two without a discernable mastery of at least a few words, parents will probably be encouraged to seek outside help.

In our case, we were referred to a state-sponsored infants and toddlers program that is operated out of the local elementary schools at the county level. An in-home assessment is performed, which involves a meeting between the parents and the school speech therapist. Interestingly, because a non-verbal toddler really doesn’t offer much in a sit-down meeting, our son was excused from participating. He was fine with that, of course, and his grandmother was all too happy to play with him while we met with the speech therapist.

After answering a fairly-exhaustive questionnaire, and discussing the details of what we had been observing from our son, the therapist informed us that she would present all the information to a review board, who would eventually determine whether our son qualified for their early intervention speech program. After a week or two, we received word that he had qualified for the program, and that we would have our first meeting in the coming days.

From the very first meeting with the speech therapist, we were put at ease. For several months prior, we had watched as our son fell further behind in speech in relation to the rest of the children at or near his age. Younger relatives and play-date friends were able to communicate verbally, and our son was limited to his one word or several forms of grunting and pointing. As parents, we were pretty quick to understand what he wanted, but it was obvious that he wasn’t functioning verbally on a level with his peers. As our concerns mounted, our entrance into the infants and toddlers program could not have come at a better time.

Instead of continuing to search the Internet for information about speech delays and what they might mean, most of which is frightening and pretty troubling, we were forced to focus on an action plan that we were told might help to coax some verbal communication from our son. The reality is that the early intervention program is much more a source of support and encouragement for parents than it is a hands-on approach for the children. The professionals from the school system educate parents as to how best to approach their child’s developmental hurdles, and encourage them to chronicle both the successes and the setbacks. All this is an important part of speech therapy for children.

Our son eventually began to speak new words, and his vocabulary has since exploded. He is now speaking well and has graduated from the early intervention speech program that he was in. This all happened in roughly six months and we couldn’t be happier with the results, but our son’s inclusion in the program was not an entirely popular move with all members of our family.

While my wife and I were both eager to get some professional opinions and insight, both the grandparents expressed concern that perhaps our son didn’t need any help, and that everything was just fine the way it was. After all, he was only 2 years old and he would speak when he was ready. “You know, little Joey didn’t speak until he was almost 4, and then he just started speaking in complete sentences. And he’s a rocket scientist now.” There is a mindset, especially among older generations, that getting help for a young child is somehow going to label them or attach a stigma to them as they get older.

The fact is that, the early intervention programs and the infants and toddlers programs are outstanding resources for parents of children with all levels of developmental delays. In our situation, we were fortunate to have a temporary delay, but we still found ourselves quite anxious and worried until we spoke to a professional and got some guidance. Since our son qualified for the program, there was no cost associated with it. Our experience has been a positive one on all levels.

Before blindly searching the Internet to explore developmental delays that you fear your child may be experiencing, look into the local programs that are available to you. Your pediatrician will probably have information and resources that can help. It’s comforting to speak to someone with training and experience, as opposed to reading countless websites and forum posts from people who are dealing with issues and concerns that are entirely unique to their children and their situation.