Baby Spitting Up After Feeding

Baby spitting up after feeding is considered normal in most cases. However, there may be times when there could be more to it. Read on to know if it's okay your baby throwing up after eating, and when you need to be worried... 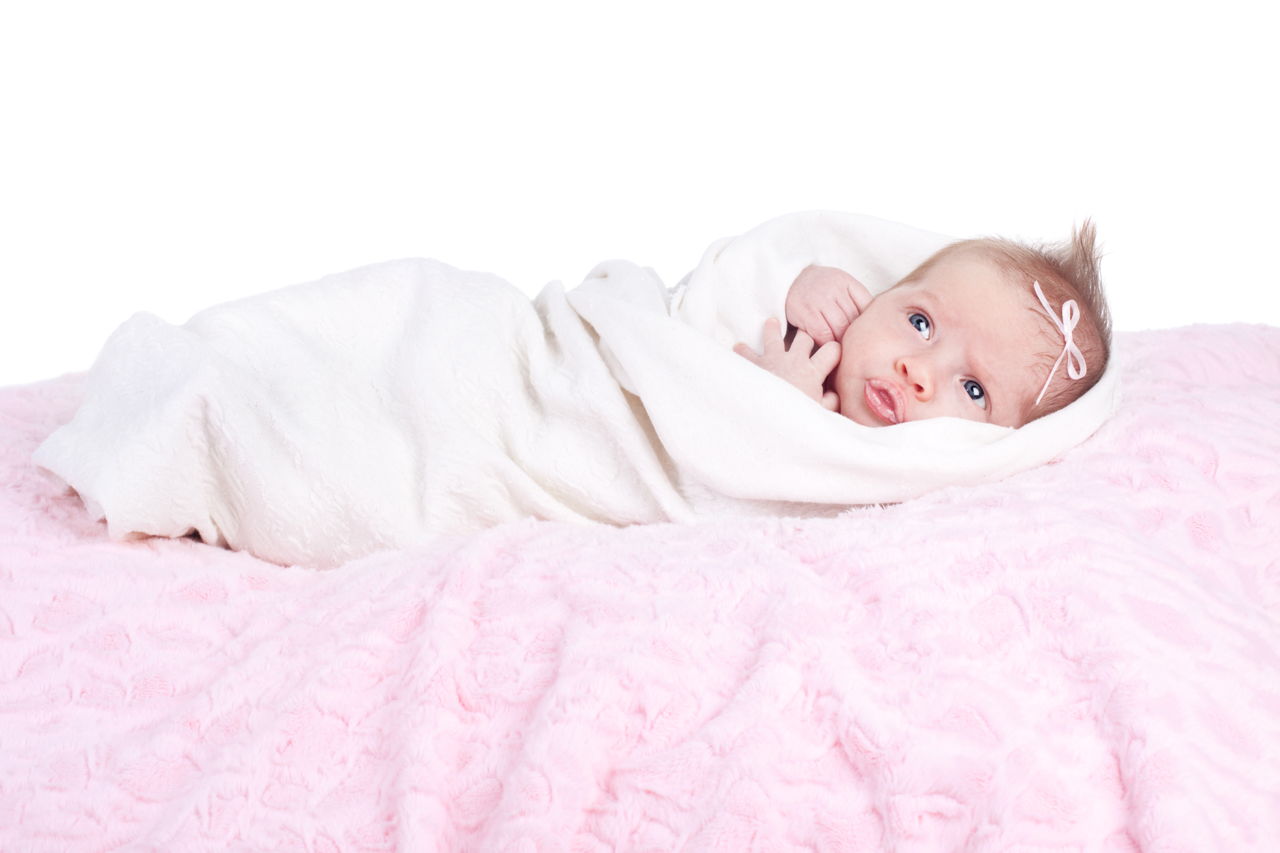 Baby spitting up after feeding is considered normal in most cases. However, there may be times when there could be more to it. Read on to know if it’s okay your baby throwing up after eating, and when you need to be worried…

Becoming a mother for the first time is an exhilarating feeling. However, there are a lot of anxious moments that first time mothers go through. One such constant worry and complaint they have is that their baby spits up after eating. Mothers often get very worried if their newborn is throwing up after eating. However, it needs to always be a cause of worry to find your newborn spitting up after breastfeeding, as up to a certain extent, this is considered normal.

Spitting Up After Breastfeeding: Is It Normal?

To understand if it’s normal to see your baby spitting up after feeding, let us first try and understand what happens in the womb. When the baby is in the mother’s womb, it gets all of its nutrition and oxygen through diffusion from the placenta. Thus, when the baby is in the womb, there are only certain organs and systems that are functioning. The organs that are not functioning include the lungs and the gastrointestinal tract. Thus, when the baby is born, it is born with a very weak gastrointestinal tract, and so it takes some time to get used to ingesting food. This is the reason that it is seen that sometimes for the first three months, the baby may expunge the food that it ingests and so it is not necessary that your baby is always suffering from baby acid reflux. At times, even after three months, it may be possible for the mother to find that her newborn is spitting up after breastfeeding.

When to Get Alarmed?

Although it is considered normal for a few months that an infant spits up after eating, irrespective of whether it is having breast milk or not, yet there are a few tell-tale signs to know if the baby is spitting up too much. These signs of acid reflux in babies include:

Thus, it is only in such severe cases that it may be necessary for the mother to be alarmed enough to go to the doctor with her little one to check for the possibility of acid reflux. However, more often than not, treatment for acid reflux in babies rarely involves any kind of active medical intervention, as this condition is considered to be normal in most circumstances. But there are situations where there may be an infection of the gastrointestinal tract, in which case the baby will require certain medicinal drops to be taken on a regular basis, or as prescribed by the doctor. Thus, all said and done, seeing your baby spitting up after eating need not always be a cause of worry, as it may just be your little one’s way of getting his digestive tract into working mode!