There exist certain ways and means by which we can help inculcate and develop musical intelligence among kids. We will highlight these methods whereby you can plan some great activities for them.

There exist certain ways and means by which we can help inculcate and develop musical intelligence among kids. We will highlight these methods whereby you can plan some great activities for them. 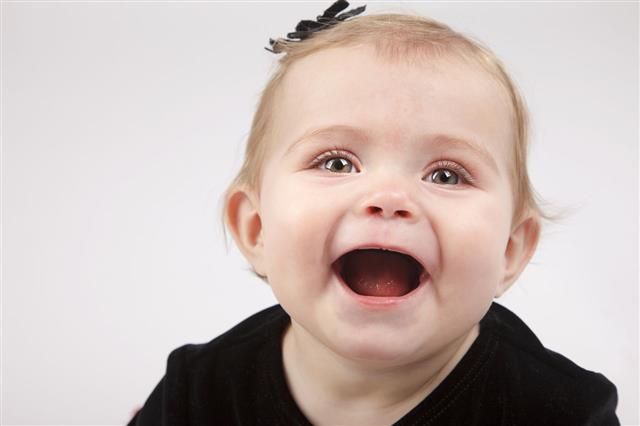 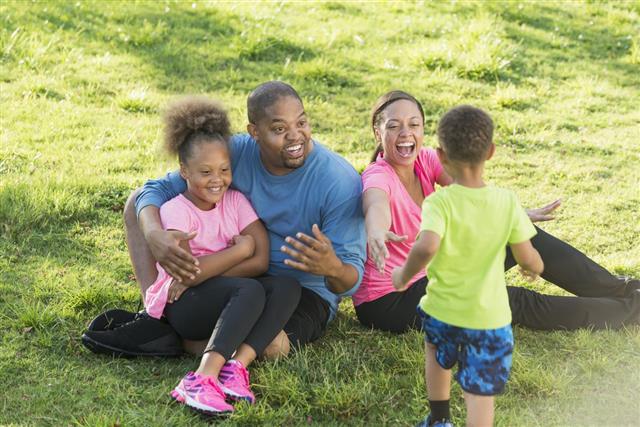 Sing along with your kids while you’re dropping them off at school―make it a fun activity for them and you.

Musical intelligence features among the 8 multiple intelligences that were put forth by Howard Gardner in 1983 in his work ‘Frames of Mind: The Theory of Multiple Intelligences’. He described musical intelligence as a person’s capacity to understand things through the medium of music, in that, the rhythm and pitch. A person who has high musical intelligence appreciates and registers varied sounds and musical patterns, and has a keen sense of appreciating compositions and timbre. He is also seen to enjoy music tremendously; not only that, playing a musical instrument comes naturally to him as well.

In this AptParenting article, we will enlist certain activities that will highlight how to improve musical intelligence among kids.

Singing to your kids starts not from the time that they are born, but since they are in the womb. That is the innate connection that kids have with music. Continue doing exactly that, sing to your baby―the mother and father and anybody else who will. A toddler has the capacity to understand different pitches and is able to distinguish between a male and female voice. As the kid grows older, introduce words and encourage them to sing with you.

Explain difficult concepts, or concepts that are difficult to grasp by rote, through the medium of songs. Set the concept to a rhythm or a tune. This will not only be interesting for the kid, but they will remember and recall the concept much more easily.

TEACH THEM TO ANALYZE MUSIC

Play instrumental music from different genres and ask them to study the same. Then, from the rhythm of the tune, the speed, and the musical instruments that are being used, ask them to identify the emotion that is being portrayed. For example, a happy song uses a whole different sets of instruments than those that are used in a sad song and the speed is quite fast and catchy, unlike the slow pace of sad songs. Keep in mind the age group that you’re dealing with when setting about to choose the music. Older kids can be introduced to varied genres and styles in this manner like jazz, rock, and classical.

USE THE STOP AND START TECHNIQUE

Play a song that has a particular beat, allow the child to listen to the song for around 30 seconds. Ask them to hold the beat with their hand. Then mute the song for 3-5 seconds asking them to continue holding the beat. Resume the song and check if they have been able to hold the correct beat or whether they have lost the rhythm. Let them practice doing this for varied songs, slowly increasing the time that the music is muted. Alternately, they can even practice this with known songs and lyrics where they will sing the entire song as opposed to just keeping the beat.

BRING IN THE PERFORMING ARTS

Use musical performances and dances to act out lessons from history and literature. When important concepts are set on music and performances, especially performances, it becomes easier to learn, remember, and recall facts.

ASK THEM TO CREATE SONGS/POETRY

Ask the kids to pick any childhood story that they like and create a story or a poem based on it. This, you will find, will help them recall the content years later. This is one of the best musical intelligence activities in the classroom.

There you go, these are some of the best activities for musical learners that you can inculcate in your daily schedule and help develop their musical intelligence. Make the activities fun-centric and you’ll have a very happy troop at your behest. 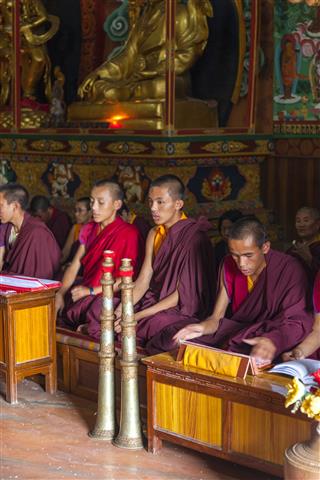 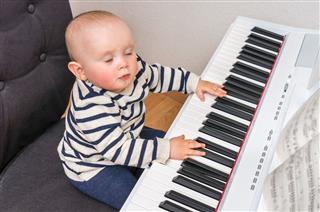