We as a society are obsessed with winning. But, what happens when we pass on this 'win at all costs' attitude to our children? Are boundaries between winning and losing that well-defined? These are the questions we as a society need to introspect. 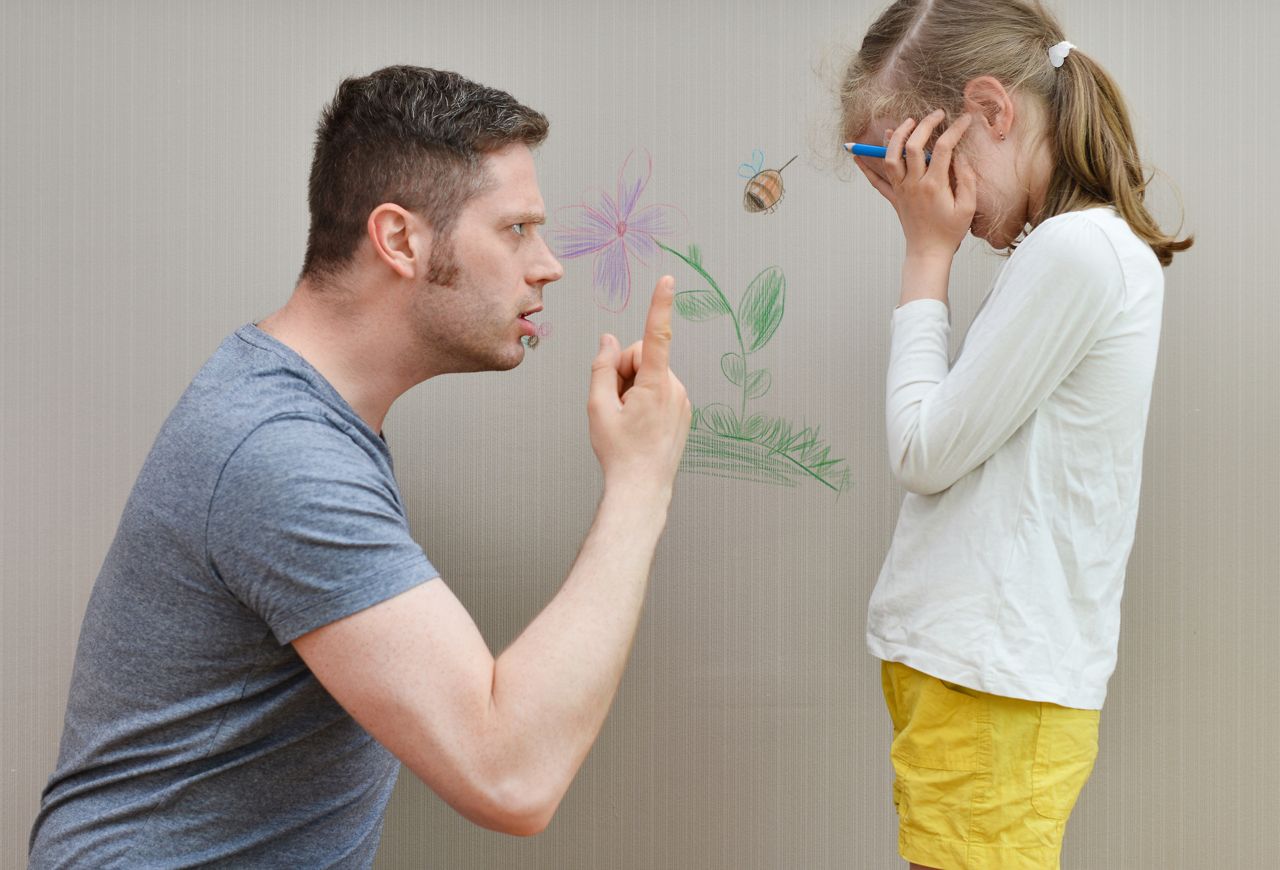 We as a society are obsessed with winning. But, what happens when we pass on this ‘win at all costs’ attitude to our children? Are boundaries between winning and losing that well-defined? These are the questions we as a society need to introspect.

Ever since we’re born, we’re expected to excel. Babies are pressurized to start talking, eating, walking, etc., as fast as possible. Once they reach the toddler stage, they are expected to learn their alphabets and numbers quickly. And the pressure to excel begins! We as a society are obsessed with winning: be it a simple game of soccer in the backyard, a debate competition at school, a local election, or a real war, winning is all that matters!

I remember the lyrics of an ABBA song that summarized it aptly: ‘The winner takes it all..the loser standing small’. We are raised to compete in a vulpine world. Competition is the buzz word and complacency is regarded to be sin. We as a generation are raised on these competitive paradigms – of winning vs. losing. It’s all about coming ‘first’ in every arena of life. Consciously and sub-consciously, it’s drilled into our minds, that if we’re not winners, we’re losers. How sad!

It’s natural for us as parents to want our children to be winners. We compare them with other kids, and in some cases, parents even compare them to their siblings. The under-achievers are at times treated with disdain, loved less, neglected, etc., causing his or her self-confidence to shatter to bits. As if living up to our image of success is imperative! What happens when we imbibe this ‘win at all costs’ attitude in our children? What happens when we push them to the limits of their capacities, in order to top in schools, in extra-curricular activities — some chosen, some forced? Is it really winners vs. losers — is it that simple? Are boundaries between winning and losing that well-defined? Take a look at what the popular American writer, Richard Bach had to say in his book, Bridge Across Forever:

That’s what learning is after all: not whether we
lose the game, but how we lose, and how we’ve
changed because of it, and what we take away
from it that we never had before – to apply to other
games. Losing, in a curious way, is winning.

Idealism! But, the real world is not like that — this is the way we counter any differing opinion on this. Resources and opportunities in the world are always limited, we say. There is room for only a handful, however, it’s wanted by too many aspirants, so you cannot afford to take it lightly, we say. It’s a rat race and if you don’t win, no one will give a damn about you, we say. After all, this is what evolution has taught us – the fittest survive!

However, this makes me wonder, are winners — as we call them — necessarily better off? What does this obsession with winning do to their lives, their value systems, their sensitivities? What does it do to their relationships? When one is obsessed with winning, it doesn’t matter what is it that one wants to win? Every small defeat is a blow, no matter how inconsequential. Why? Because winning matters? Isn’t that a circular argument? The tragedy is, we start running even before we know what we’re running for. The rat race doesn’t stop for you. And by the time we pause to think about it, it’s already too late. Even if we finally win, there is this sudden emptiness: is this what I really wanted? If all we’re going to get at the end is emptiness, then is it the real winning? Do we really have time to think about this? Isn’t that necessary? Instead we treat the symptoms of the disease — depression, anxiety, mid-life crisis, stagnation — the feeling of being stuck-up, broken relationships, broken homes, inferiority complexes in children, … the list is simply exhaustive! But we keep on treating each of these symptoms, while ignoring the disease.

Am I saying we should abandon the quest for winners? Of course not. All that I’m saying is, winning is a very fuzzy concept, and obsession with it should be questioned, especially by parents. Children are naturally competitive – they want all to themselves, they always want to win. It’s a natural human tendency to want to surpass everyone, and excel in everything possible. But growing up is also about learning to take small defeats in one’s stride and move on; it’s also about questioning what one really wants/needs. In short, I think the whole society needs to grow up. It needs to question the rat races everywhere and the exclusive winner/loser way of thinking. And above all, we all need to be more forgiving and understanding to the (so-called) losers — especially to the children and teenagers. Life is difficult enough, for us to put heavy yokes on the shoulders of our little ones. A civilized society knows how to forgive such lapses. We need winners and we’re proud of them. But we will have more of them if we stopped pressing for them!