Why People Go for Interracial Adoption 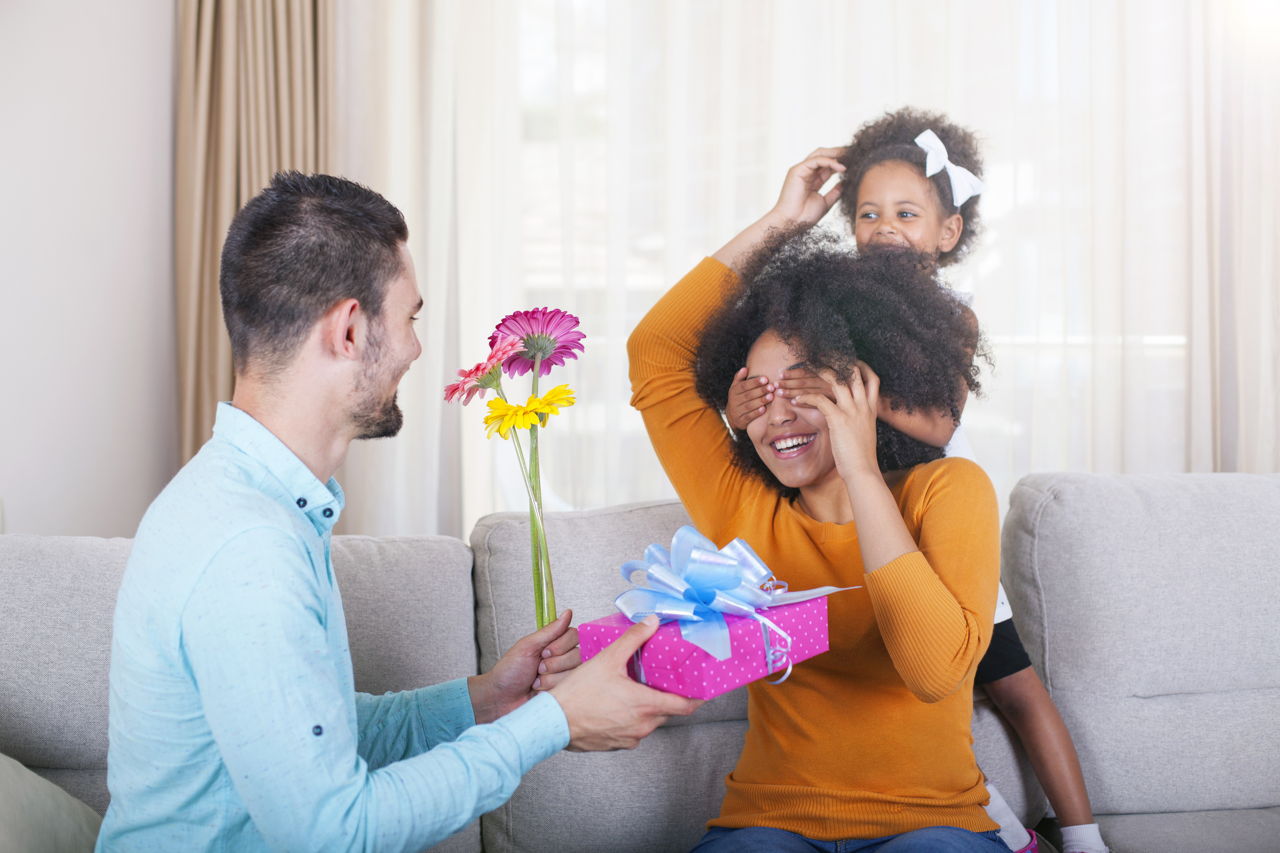 Your own kid is obviously a very important part of your life but giving this right to the one who is in need and to make him a part of your family is really a great thing to do. From the last few decades, interracial adoption has become a very common thing. However, there are a lot of reasons for adopting a child. Some people believe that adopting a child of different race can help the society to get rid of the racial differences whereas some just adopt a kid irrespective of his race and community. Some of them also go for interracial adoption as they get more choices in terms of age and gender. A survey has shown that one can get the custody of a black kid more easily and quicker than a caucasian kid. This can also be a reason for the adopters to go for interracial adoption. There are many other social causes also which encourage people to help the newborns of the underprivileged and underdeveloped societies. There are a lot of kids who need a family to take care of them and hence, the adoption should not be done keeping racial discrimination in mind.

There have been many objections in the past regarding interracial adoption. People from various communities raised questions on the matter such as child’s struggle for identity, inferiority complex regarding the color of the skin, hair type, etc., which may cause many mental and physical problems. In spite of all these interracial adoption issues, there are many who praise and encourage this act of humanity and affection. In the year 1994, Federal government forbade racial consideration in case anyone wants to adopt a kid of another race. For the interracial adoption done from a foster care, proper training is provided as a part of the child adoption process, in order to overcome all the possible problems faced by the parents after the kid is mature enough to understand the situation. But all the negative points can be overcome by simply giving them a loving environment and by helping them to face their racial difference. So, whatever may be the reason behind this adoption, isn’t it more important that a family gets a baby and a baby gets a family to live with.

The following statistics will give you the facts and figures of interracial adoption.

The celebrities mentioned in the table can be an ideal example of interracial adoption.

So what is your stand for interracial adoption now? I am sure, it is positive. We should treat all kids equally and should ignore any type of racism while adopting a kid. Though adopting an interracial kid can be challenging, by empowering them with self-esteem and love, they can become an inseparable part of our family for sure. Make them a part of your life as they can love you more than you have ever thought of.