Telling Your Child That He or She Was Adopted

Home / Uncategorized / Telling Your Child That He or She Was Adopted 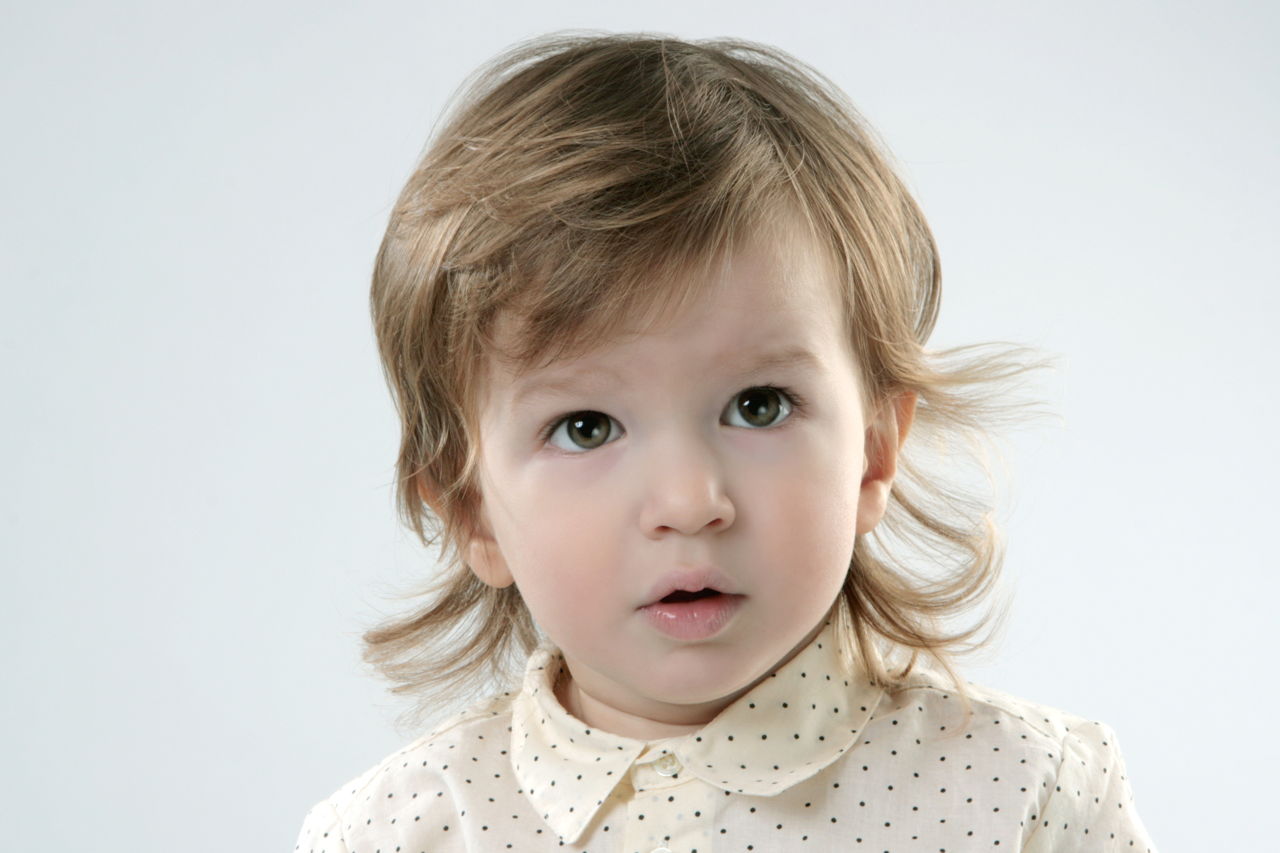 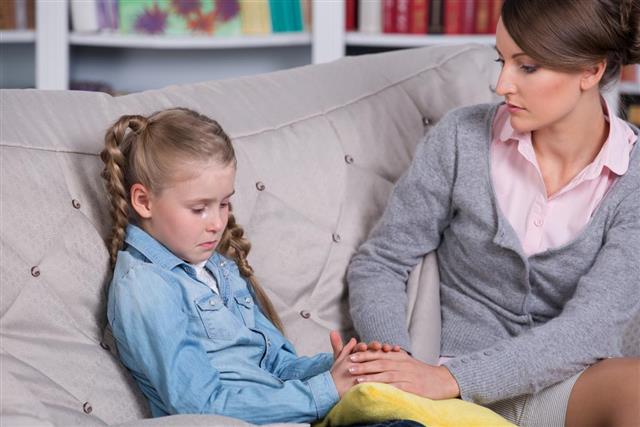 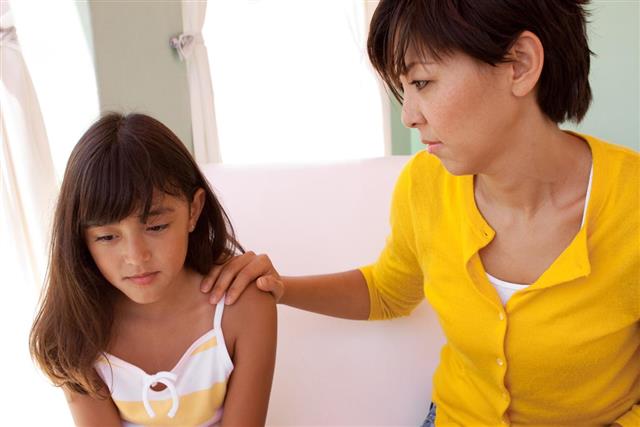 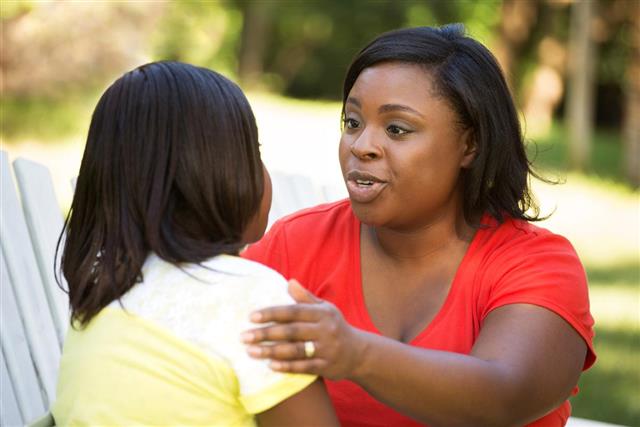 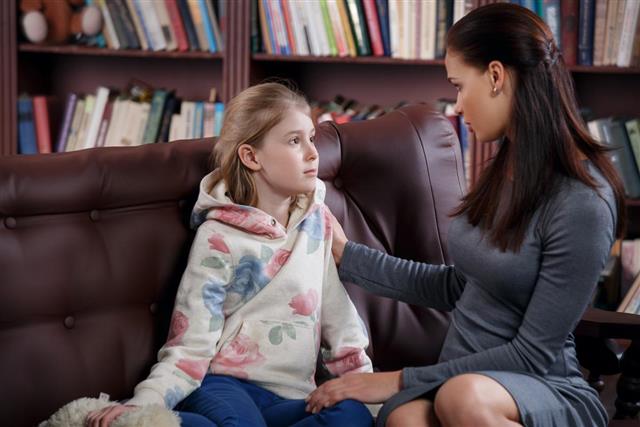 People often go through trying times in their life, and it is at times like these that you know where your strengths lie. It would be almost cowardly to run away and use the escapist method, but then again there are moments in a person’s life when that seems like the best possible thing to do. In such a situation, the need to handle it well is even more essential only because the moment is not just about the parent, but about the child too. In fact, it is a lot more about the child than one would ever even think of. Imagine the emotional turmoil a child would go through upon finding out that the people he has spent so many years of his life with are not who he thought to be. It is just as trying a time for the child too. That said, there are ways to ease the situation for all those involved in the emotional chaos that goes on at a time like such, and if you are one of the many who aren’t sure about how to talk to a child about adoption, hopefully all that you read further will be your guide.

It goes without saying that telling kids that they were adopted is not an easy job, but maybe, just maybe, paying heed to the following suggestions could ease the effects of adoption, and make the situation a tad easier for both, parent and child.

Familiarize Them With the Concept of Adoption

The first thing that needs to be kept in mind when thinking of how to tell your child that he or she was adopted is by getting an early start. Now, that does not mean that you must expect them to understand what you are telling them, but what would be a good idea would be to get them accustomed to certain words. Words such as adoption, biological parents etc., must be made a common practice. Hearing about these concepts frequently, yet not over doing it is the best way to first initiate talks.

Tell the Child at the Right Age

When to tell your child that he or she was adopted, most definitely is a tricky one. At times it could seem like not having to tell them would be the best thing ever. Why make them aware that this is not the family they were born into? But, do not even think of doing that because the only thing that you are doing is cheating your child! Coming back to the age factor, while it may be a good idea for them to start hearing about it at age 4 or 5, it could be explained to them and spoken about in detail at the age between 7 to 9. They will even comprehend the concept better.

Be Open to Answering Questions

Telling your child about his or her adoption will definitely mean having to answer a whole lot of questions. Make sure you’re open to what might follow. Out of a certain natural curiosity the child will want to know where he or she has come from, who the real parents are, why they aren’t with them, and any question on similar lines. All these questions must be dealt with very tactfully, and that will be possible only if you know that you are up to answering any question that they might have.

As mentioned before, telling a child about their adoption is a testing time for any family, it is therefore extremely important that you exhibit immense patience when dealing with this moment. At no point can you afford to lose your temper only because you feel like you’ve been asked a certain question one too many times. Learning about the adoption could be tougher for the child than you would have ever imagined, and it is your responsibility to let them know that everything will be alright.

Be Honest Yet Considerate

So, we spoke about patience, but there’s another factor that plays a much more important role, and that is honesty. By no means must you try and manipulate information that is being passed on to the child. Be honest, not ruthless, when telling them about why they are with you. You may question the word ruthless, but the fact is, unintentionally you may make statements that could affect your child very terribly in the long run, and that is something that must be avoided at all costs.

Finally comes the part where you must prepare yourself too about the entire situation. You must train yourself to understand that when you discuss the topic of adoption with your child, reactions may be way different from what you had expected. Some children might deal with it well, while others may detach themselves from all that they’ve known. It is then that you need to make them aware that nothing has changed, and this will be possible only if you believe in yourself more than ever before.

Adoption has and always will be one of the most noble acts that anyone can indulge in. Giving a child a home, a family, and above all else, an identity, is as magnanimous as it gets. However, what will follow one day is parting with the truth. The answer to how to tell your child that he or she was adopted is tough, but make sure you deal with it well, and you can rest assured that your family will stay just like it has always been.

10 Really Important and Useful Tips to Buy a Crib Mattress