Talking to Teenagers About Divorce Seems Challenging? We’ll Help You

Right from the point where you need to break the news of your divorce to your teenager, to the time when you need to explain them the causes and reasons of your separation, it is an uphill task, lined with discomfort and pain. Informing teenagers about divorce requires you to step into their shoes. This article tells you how to do it, by causing the least amount of pain possible. 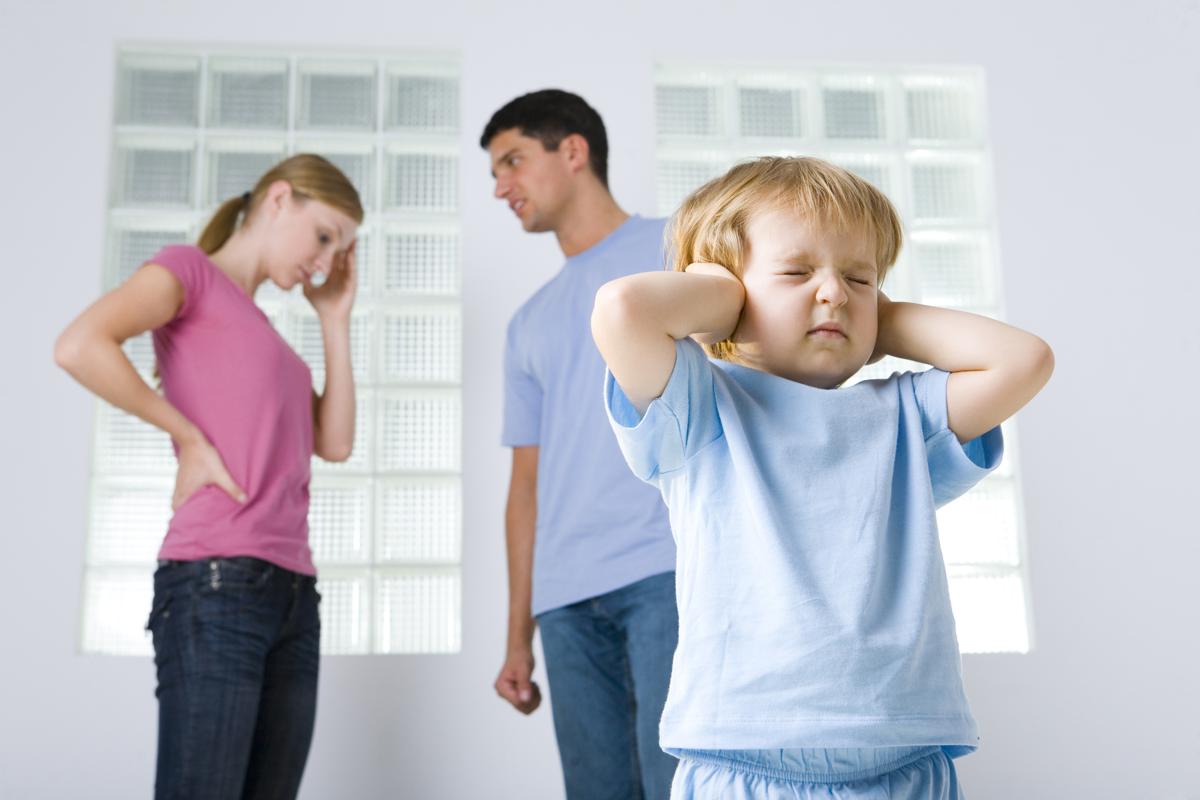 Right from the point where you need to break the news of your divorce to your teenager, to the time when you need to explain them the causes and reasons of your separation, it is an uphill task, lined with discomfort and pain. Informing teenagers about divorce requires you to step into their shoes. This article tells you how to do it, by causing the least amount of pain possible.

Divorce rates in the US continue to skyrocket, mostly due to the modern-day concepts of freedom and liberty that place ‘I’ before everything else. If the recent statistics are to be believed, almost 41% of first marriages end up in divorce. So, this means that almost one in two couples end their marriage. While dealing with divorce is not an easy task, involvement of kids and children in such situations makes the matter worse. Communicating with your teenager children about your divorce is crucial. As a parent, it is your moral and legal obligation to prevent your child from getting scarred for life due to your divorce. Talking to them about divorce demands sensitivity and maturity from your side.

I will let you in on a very basic fact. Your children, no matter how old, are matured enough and can easily sense when something is wrong between you and your spouse. Even if they don’t say anything, they hate your daily fights to the core. Don’t underestimate them or their sensibility. Just like you do, they deeply desire a peaceful environment at home and parents who love each other.

Divorce can affect children in numerous ways, most of them negative. You need to be absolutely frank and honest when you talk to them about it.Tell them everything there is to it. Don’t hide a thing, and don’t ever lie. Keeping them in the dark, manipulating them, or hiding facts is not what you should be doing. Make them sit down in a calm and peaceful ambiance and tell them that divorce occurs due to financial issues, domestic violence, emotional/physical abuse, and other such reasons. Try to make them understand that getting divorced is neither right nor wrong. Don’t try to portray the idea of divorce and separation as negative concepts. Gently introduce them to the laws associated with it. Tell them that there are laws and rules that order and allow two people to separate if they’re not happy together or if their happiness is getting affected due to chronic crucial issues. Also, explain to them that sometimes, married couples, who face extreme problems have to get divorced, even if they don’t want to. Make sure you make it extremely clear to them that divorce doesn’t mean end of love. Tell them that a lot of times, it is the only way out and something that’s better for everyone involved in it. Don’t even think of not talking about it to your teenager. This will hurt them to no end. It is important to get them involved because they form a sense of individuality and the revolutionary urge in kids is on a high. They’re reckless yet very sensitive with every little thing. If you don’t talk to them about it, they might feel out of place or start blaming themselves for the whole charade. Such acts, altercations, and fights may cast a very wrong impression on your kids psyche.

Another thing you need to be absolutely sure of is that they understand very clearly that getting divorced won’t mean that you will stop loving them. In fact, if the couple can sit together and talk to the kid, it will be quite simple for the kid to understand this. Tell your kid that during the entire phase, he/she may have to assist the parents in courtrooms. Again, don’t portray attorneys or divorce lawyers in a negative light. Tell them they are here, not trying to separate you, but professionals who are actually there to make things simpler and help you. Make sure that they are not at all to be blamed for the divorce. Believe me, nothing can be more negative than the teenager developing a sense of guilt and thinking that the divorce is their fault.

Summing up, it would be a good idea if you discuss the situation them, make them a part of the process, and get them involved. Lay down all the causes, facts, reasons, effects, and changes and hope that as they advance into adulthood, they will gradually develop an understanding about dealing with such a complex social issue. 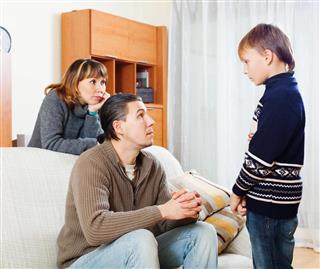 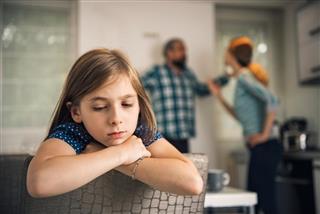 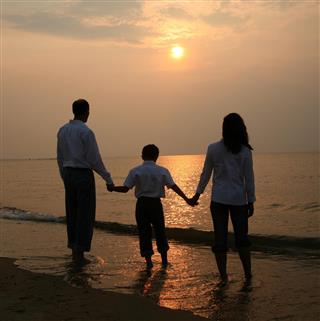 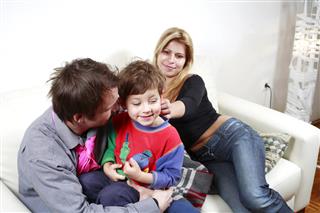