Reasons for Adopting a Child

For those who want to adopt a child, the reasons could be different and are either emotionally or practically influenced. Before adopting a child, you should give a deep thought to many factors, which are discussed further and only then make a final decision.

For those who want to adopt a child, the reasons could be different and are either emotionally or practically influenced. Before adopting a child, you should give a deep thought to many factors, which are discussed further and only then make a final decision. 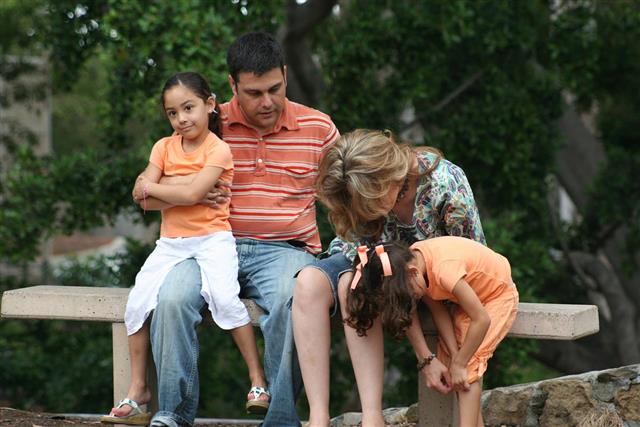 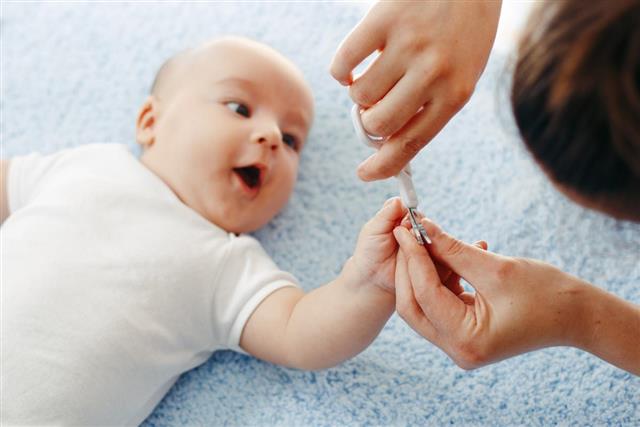 In recent years there has been an alarming rise in the number of children in foster care homes. This sad observation can be countered to a considerable extent by encouraging couples to adopt. A positive point worth mentioning is there has been a noteworthy increase in the number of child adoptions in the past few years; people are now more willing to give home to a child, with a selfless intention. You should adopt only if you are ready to take all the necessary efforts for the child, and are capable of providing the expected to the child. The following paragraphs cover the points that discuss the reasons people take to adoption.

It is the desire of every married couple to have children and experience the joy of raising them together. But in some cases, there can be issues that might prevent the couple from having children. But if you really want the love of a child, and also want to help someone, a good decision would be to adopt a child. The points listed below are the common reasons for child adoption.

There are many other good reasons that people adopt a child. Sometimes, it is the sheer love for children that makes singles adopt children. Economically rich families also adopt children to give them the love and care of a family. A couple can adopt the child of their relative who for some reason, is failing to take care of that child. For someone adopting, the reason is making a difference in the world, it can be control of population, or protecting the children in foster care homes from the harshness of the world.

It is often the case that children in foster care homes fall victims to drug abuse and other crimes. By adopting you are making a difference in the kid’s life. There are couples who adopt children from developing countries. It is a painful fact that child abandonment is more prevalent is developing and underdeveloped countries. And so, adoption is definitely a positive development, and a sign of altruism. Anyone can adopt a child, although there are certain rules are regulations that govern the process, the thumb rule is – the concerned persons should be capable of taking responsibility of the child and should ensure his/her future.

More than anything else, look at the adoption process through an emotional perspective. By adopting a child you are offering him/her a helping hand and making his/her life better to a huge extent. And he/she is also giving you something in return; the super feeling of being mom/dad. So adopt a child, without expecting anything in return and shower all your love on the child. I say it again, do not adopt if you are not sure about your decision and feel that you cannot give the child what he /she deserves from you. And what the child deserves? Well, he/she deserves the unconditional love and affection of parents, and a secure future, from you… 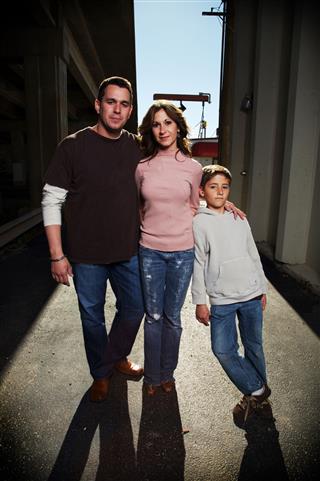 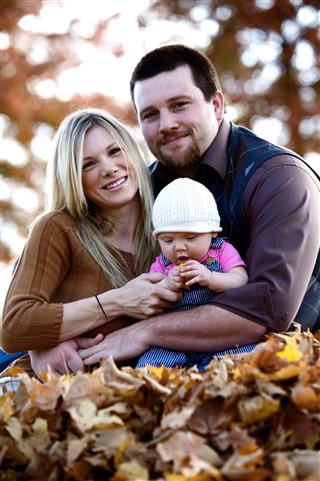 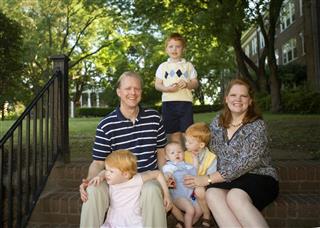 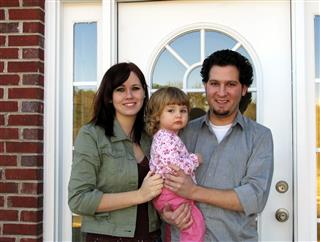 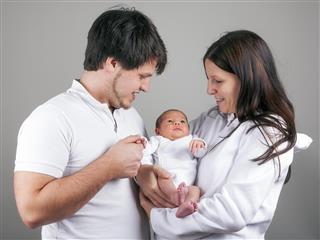 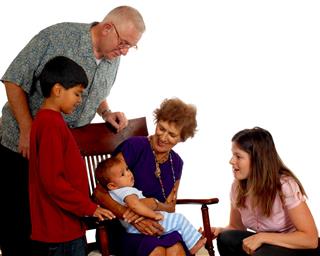 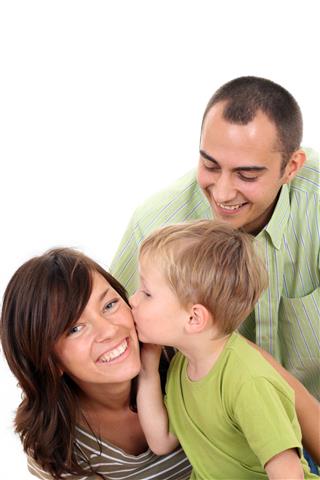 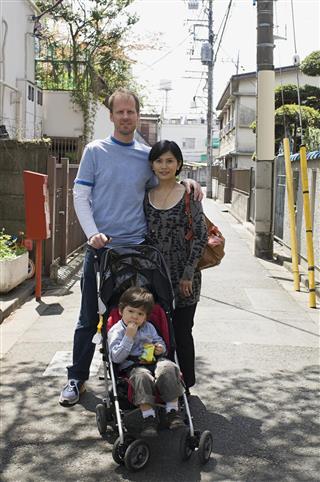 3 Things You Should Do During a Temper Tantrum

10 Really Important and Useful Tips to Buy a Crib Mattress