A child's personality starts shaping up by witnessing his/her surroundings, people around him/her and lessons learned from them. Many factors contribute to this development, making it a complex and gradual process.

A child’s personality starts shaping up by witnessing his/her surroundings, people around him/her and lessons learned from them. Many factors contribute to this development, making it a complex and gradual process. 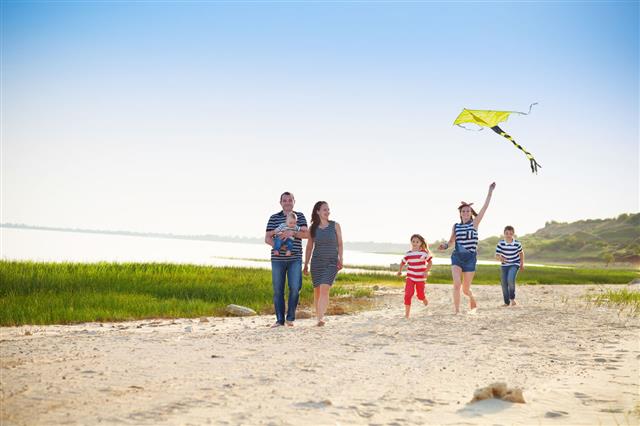 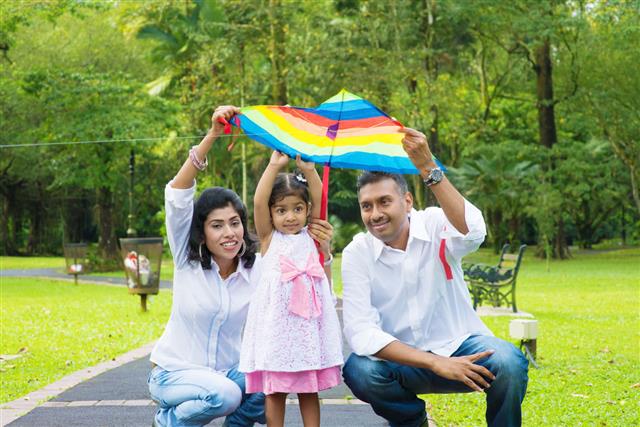 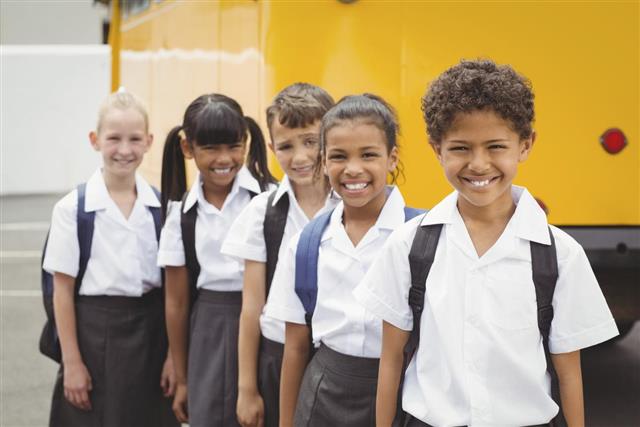 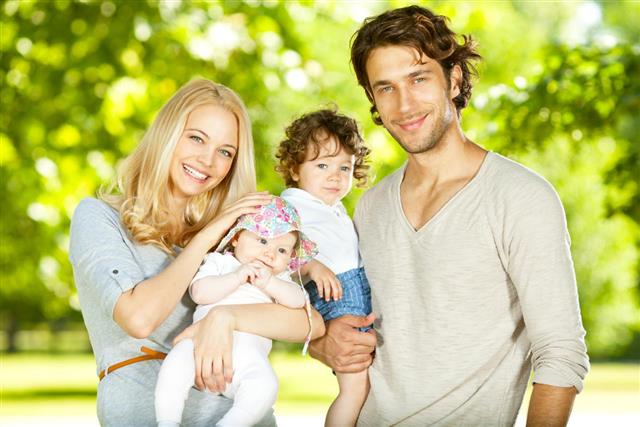 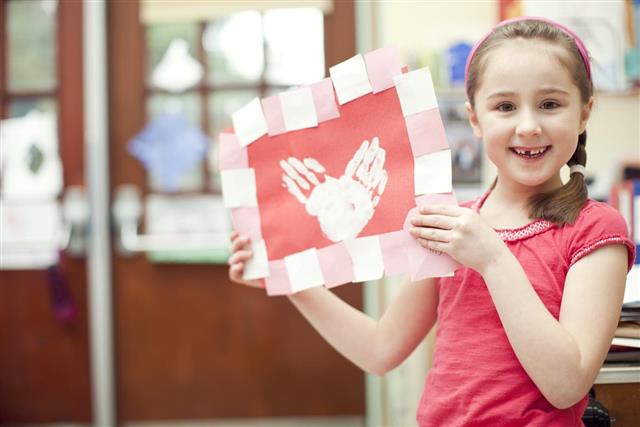 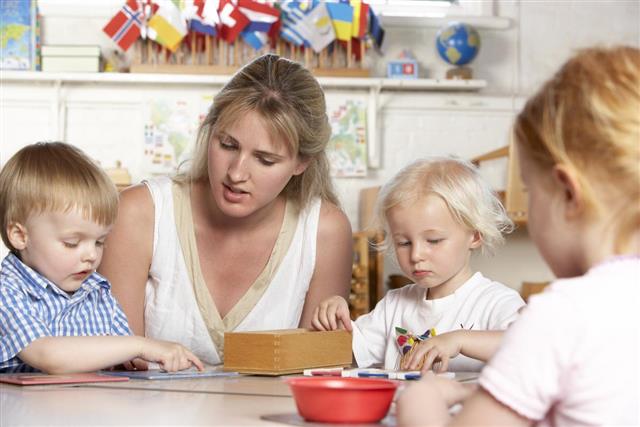 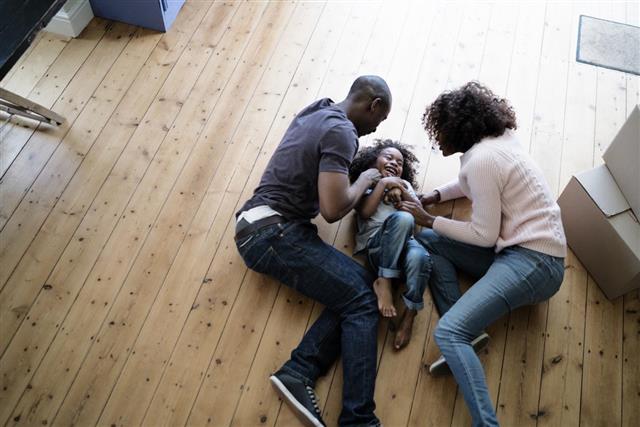 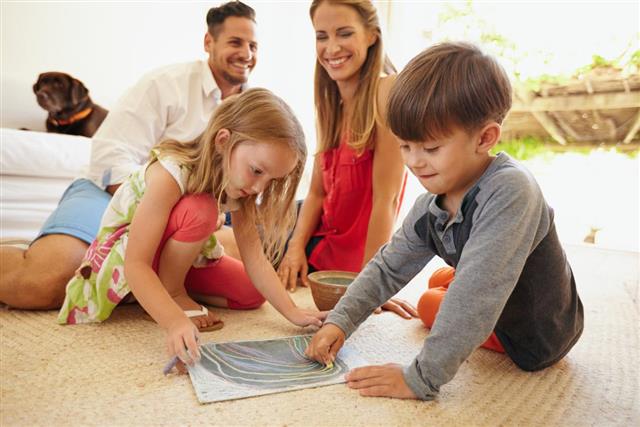 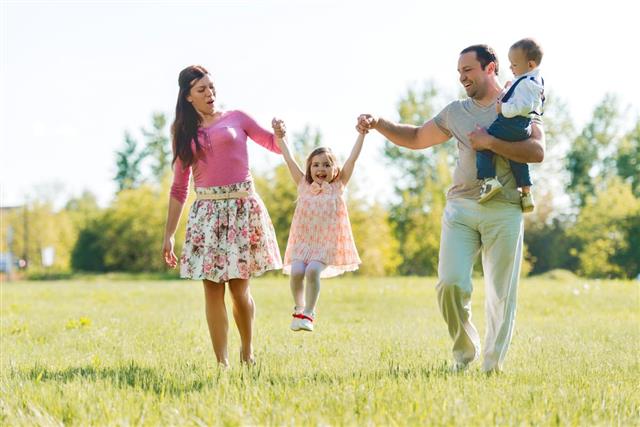 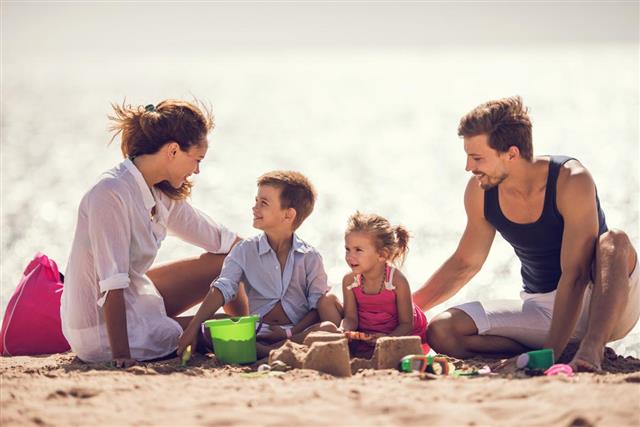 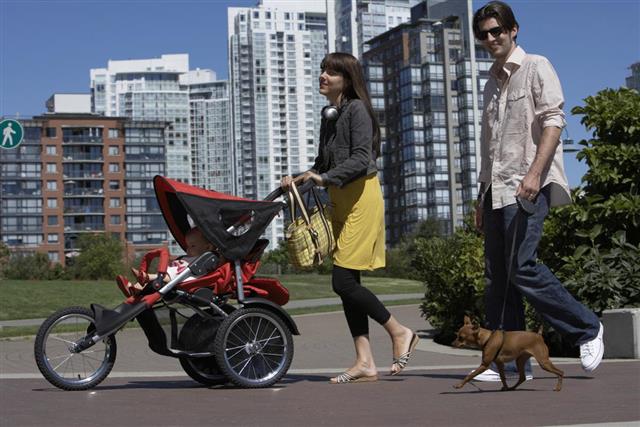 The personality of a person can be defined as a set of qualities, beliefs, feelings, thoughts, attitudes, emotions and ideas that distinguish him from others. For many years social scientists have been trying to find the reasons why people behave the way they do and how the personalities shape up. There is a widespread belief that if the factors responsible for shaping up a person’s personality are controlled right in the childhood itself, a person can have a well-rounded personality.

Social and Personality Development in Children

There are some theories which say that the personality of an individual is directly linked to genes. But this cannot explain why siblings have different personalities. Another theory says that it is the environment which a child grows in that shapes him. A child’s parents, teachers, friends, his home, and school environment – all have a great influence in shaping his personality. Lastly, childhood experiences play a major role in determining his future behavior.

Out of all the factors responsible for personality development, parental influence is the most important one. The way parents behave with the child, how much he is allowed to socialize, the kind of culture he is subjected to by them, and the emotional make-up of his parents, all these have a great bearing on the child’s mental growth. In early childhood, all children ape their parent’s mannerisms. Thus, parents should take care to become good role models to their children.

It is up to the parents to make sure that the child incorporates the positive emotions in his personality and stays away from the negative ones. A child needs both his parents, to develop his personality. An absentee father can be a negative influence on the child. To make a child a confident, positive person, parents should avoid being too authoritative, trying to discipline excessively, criticizing the child, discouraging him, comparing him with others, and being partial.

Besides the home environment, a child’s school environment too plays a major role in shaping a child’s personality. Once a child starts going to school, he learns how to interact and deal with his peers. He comes to know how to engage in “playing” according to the rules and regulations. He gets educated, learns how to read, write and communicate effectively. A child’s personality is greatly influenced by the way he is treated at school, both by his teachers as well as his peers.

Influence of culture in personality and social development cannot be ignored. For instance, a child brought up in western countries is taught to be individualistic and competitive, while children brought up in Asian, African and South American countries are taught to be cooperative. Different cultures have different values and a child grows up with them, sub-consciously absorbing the same.

According to psychiatrist Erik Erikson, there are various phases that a child passes through such as infancy, toddler-hood, preschool and school age. Each of these stages has its own share of problems and challenges, which a child has to overcome, with his parent’s assistance, to turn out to be a well-developed personality. 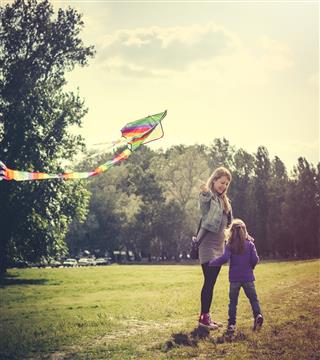 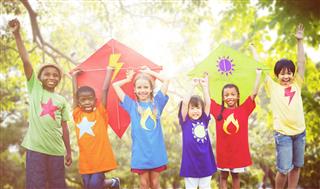 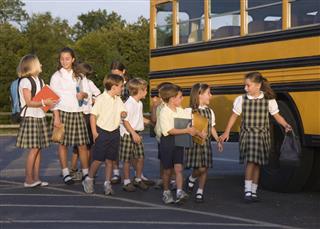 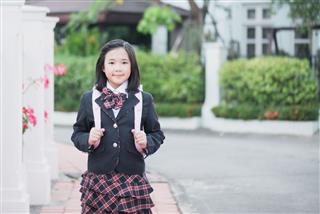 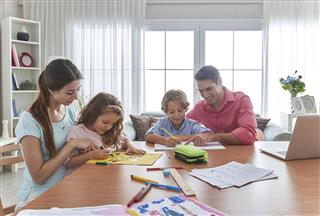 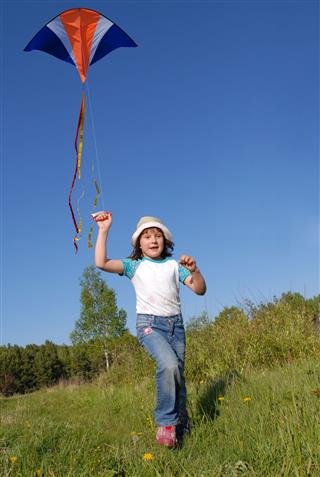 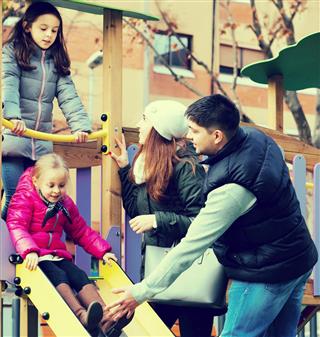 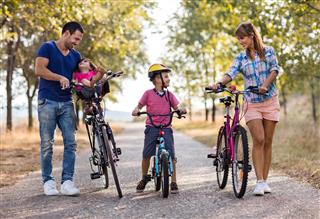 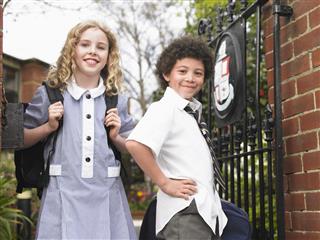