A joint custody agreement allows a child to interact with both parents on a periodic basis. This article is an attempt to understand the complexities that are involved in this agreement and its related impact on the family as a whole.

A joint custody agreement allows a child to interact with both parents on a periodic basis. This article is an attempt to understand the complexities that are involved in this agreement and its related impact on the family as a whole. 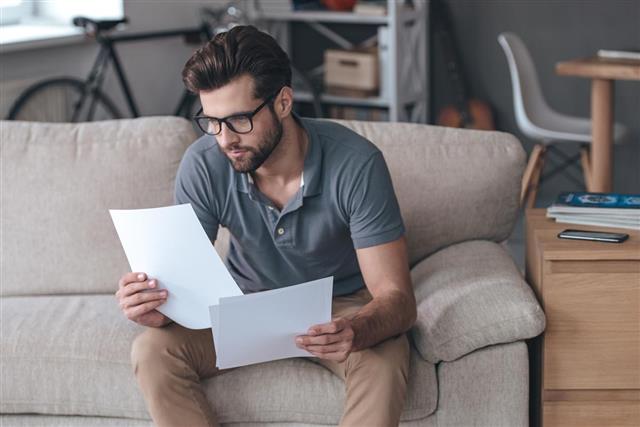 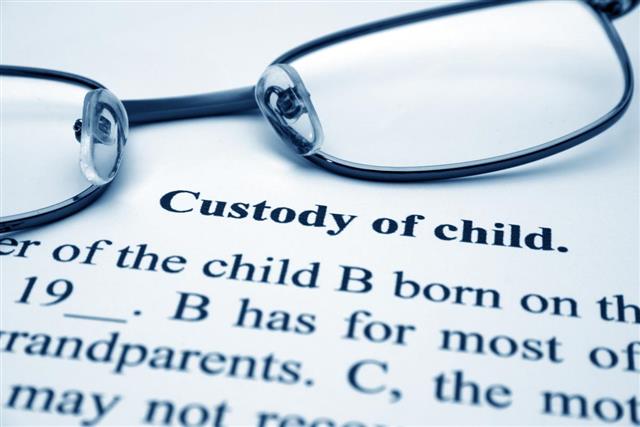 Joint or sole custody is an effort made by the parents and legal advisers to cushion the child(ren) from the adverse effects of a divorce. A joint custody agreement is often misunderstood to be just a legal document that pertains to the question of who does the child reside with. It is a much broader framework referring to the legal and moral rights of the parents to make decisions regarding the child’s residence, education, medical treatment, religion, welfare, etc.

For divorcing parents, awarding of the child’s custody is often a contentious issue, although the understanding and benefits of a joint custody are now becoming more widely recognized. This form of agreement gives both the parents the right to make decisions collectively. All custodial matters are investigated thoroughly, and in some situations, the rights can also be awarded to a guardian other than the biological parents, if the court finds one or both parents to be unfit, absent, dead, or dangerous to the child’s well-being.

In a joint custody, both parents are referred to as custodial parents and neither one is a non-custodial parent. The term ‘custodial parent’ means the parent who has the primary physical custody of a child. This arrangement is mainly of two types: physical and legal. The former refers to the child’s place of residence, whereas the latter designates the right to make decisions for the child’s welfare. The child’s age must be under 18 for the court to legally proceed on the matter.

Once the court awards a joint custody, as a parent it is your responsibility to read and understand all the legal provisions and implications. It would be advisable to take legal help to understand what the agreement entails before planning for one. Irresponsible behavior towards the child could lead to a loss of custody. The agreement carries some specific details regarding the role each parent would play including the financial aspects of raising a child.

Each parent must have printed copies of the schedule that pertains to all activities of the child. The duration of parenting time in terms of days, months, and weekends/holidays should also be worked upon. Even something as basic as the transportation for school should be pre-decided. Both parties must at all times have an access to their kid’s information such as the educational records, medical records, etc.

The child and parent’s privacy should be maintained at all times, and the time spent with the child should not be used to foster negative feelings towards the other parent or stepparent. A parent is not allowed to move the child’s place of residence without the knowledge or approval of the other. Decisions regarding education, medical care, and faith should be decided mutually. No individual, who has a right of custody, should at any given time restrain, harass, or physically, mentally, and/or sexually abuse the child.

It would be foolish to presume that all decisions taken jointly would be peaceful. The idea is to take a course in the best interest of the child. Custodial parents should work towards enforcing a positive outlook, as children do undergo a lot of anguish even if it was an amicable separation.