Are you one of those women who're experiencing irregular periods at the time of breastfeeding your baby? Perhaps, the following information could clear all your doubts over whether or not is it normal to have irregular periods when you breastfeed. Take a look. 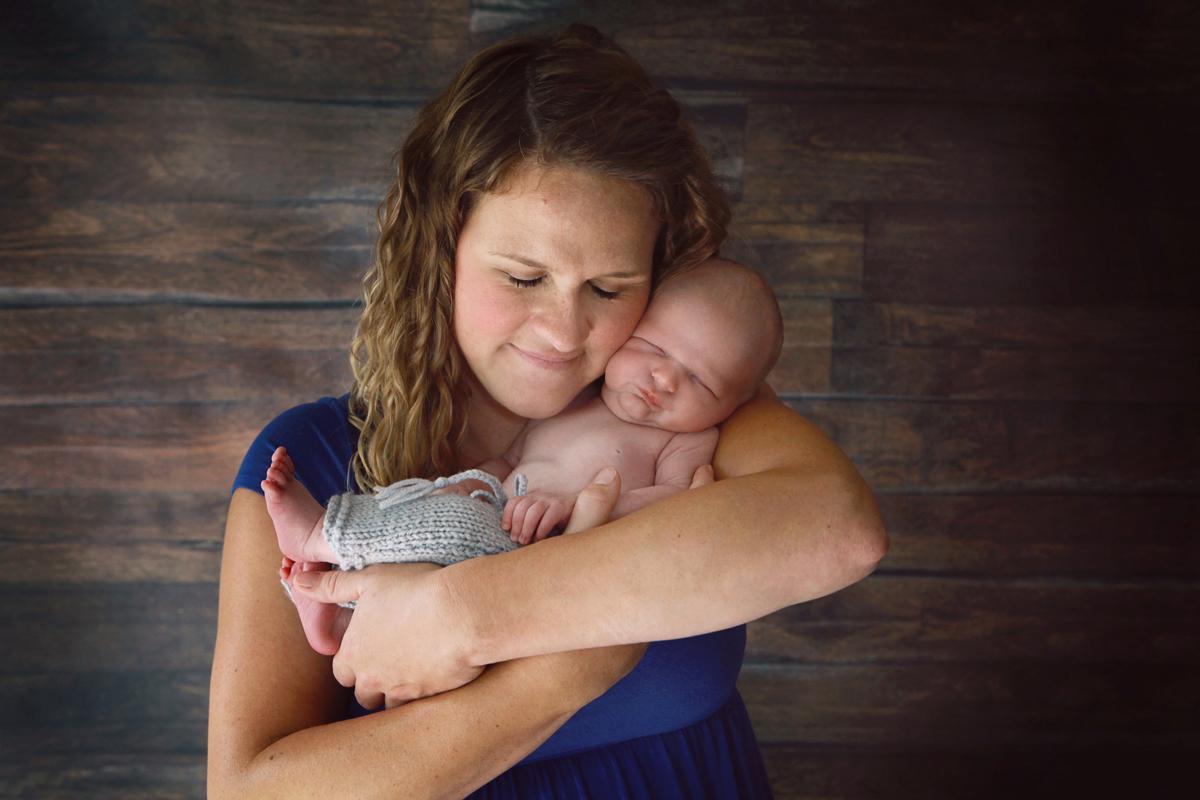 Are you one of those women who’re experiencing irregular periods at the time of breastfeeding your baby? Perhaps, the following information could clear all your doubts over whether or not is it normal to have irregular periods when you breastfeed. Take a look.

Post the birth of a baby, a woman starts getting her periods within the span of six weeks. However, with breastfeeding, the body stimulates sex hormones, thereby, triggering milk production, and hence, she experiences irregular or no periods at all. You might even think of stopping breastfeeding, and it would take just a few weeks for you to get your periods to regular, if at all they were irregular before you conceived, but what if your baby is too small for you to stop breastfeeding?

Irregular periods while breastfeeding a baby isn’t an uncommon thing today. But yes, it can be frustrating trying to figure out the causes as well as the actions to be taken if your periods are delayed. Today, leave your worries behind as this article attempts to explain the association between breastfeeding and irregular menstrual cycle, the causes behind, and a couple of solutions to the irregularity that has added to your infuriation and distress.

Causes for Irregular Menses While Breastfeeding

As is discussed briefly in the introduction, lactation stimulates sex hormones, and triggers milk production in the woman, thus, leading to irregularity of periods in females. As a result of excessive milk production, a hormone called prolactin increases, in order to suppress ovulation, thus, resulting in an irregularity in periods.

The body’s reaction to lactation is different in all women. While some women may get their periods in just a few weeks, it may take months in some to get back the periods. What is more, in many women, menses do not return unless a woman completely stops breastfeeding her child. This leads to many women misconceiving that they would never get their periods back, or can never conceive at all in the future. They need to know that irregularity in periods doesn’t mean the woman becomes totally infertile. Instead, it means that the fertility has just decreased as a result of breastfeeding, and that it will again get back to normal once she stops breastfeeding her baby altogether.

How to Get Regular Periods While Breastfeeding

Periods that are irregular can be annoying, especially when you have so much else to worry about. Your baby’s eating and sleeping habits, as well as the level of progesterone in your body, both of which can affect your menstrual cycle. If your baby sleeps for more than four hours during the day, and more than six hours during the night, you’re most likely to get your periods sooner, and hence, regular.

Moreover, if your baby has started consuming solid foods, chances are, you will get your periods sooner than many other women facing the same problems. Your periods also depend upon the level of progesterone in your body, where you’re likely to get regular menses only when the level of progesterone is lower. This can also construe to the fact that you may be breastfeeding your baby day in and day out, but you could also manage to get regular periods.

The key is to stop panicking, and concentrate on your baby. Almost anything can happen to your menstrual cycle while you’re lactating. You could bleed a little, or just not bleed at all. Some mothers require complete weaning in order to get their first period. At least you’re getting it. As long as you’re a well-aware mommy who knows how to calculate the dates, and that it’s perfectly normal for the periods to be irregular while you are breastfeeding, it’s nice to not have a period. Just being perceptive.