The impact of media on children has a leviathan influence on how they behave, think and analyze what's around them. Let's take a look at how the media plays a major role not just for adults but for kids as well... 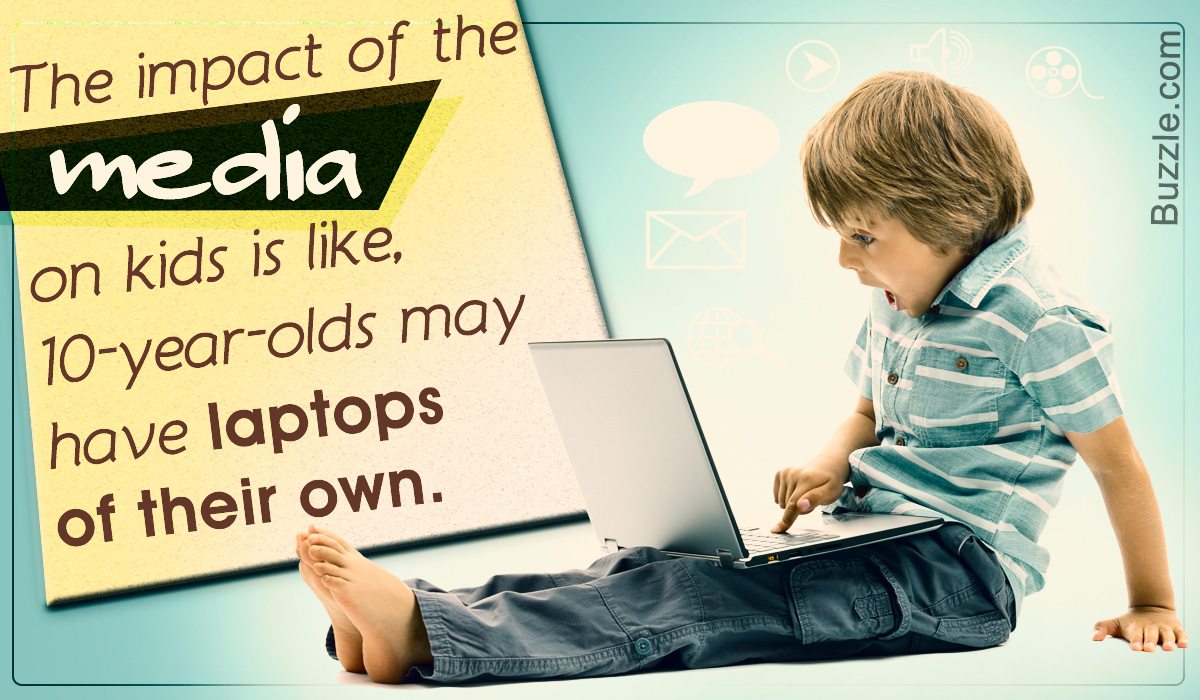 The impact of media on children has a leviathan influence on how they behave, think and analyze what’s around them. Let’s take a look at how the media plays a major role not just for adults but for kids as well… 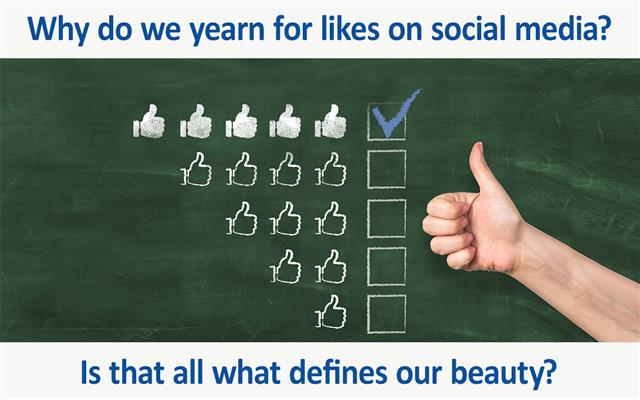 The media when it first made an impact on the world, was a tool used for two major causes – advertising and broadcasting news. Entertainment slowly followed in pursuit, because entrepreneurs saw it as a way to pull in the masses using the same technique media had when it came to news and advertising. There was a time when the radio was solely one’s source of fun and amusement, with talk shows and music making it first out into the world as the primary go-to medium. People depended on it not just for news, but to while away time doing something they loved – tuning in to music.

The business of using the media to expel information, is not exactly a clean-cut scenario. Everyday running news on channels, isn’t all that it is hyped up to be with a lot of it held back from the public for fear of a reaction that they think they’ve foreseen. At the end of the day, people have to be able to handle the truth, but the media has a way of masking this to make it less impactful on them.

Children are glued to their television sets day in and day out, watching mindless programs that aren’t really helping them multiply gray matter, but rather depleting it. Parents and adults should encourage kids to watch educational matter, things that will help them build upon their knowledge about what is going on in the world, about history that has packed itself into our pasts that is worth looking back on and remembering. In this section we explore in detail the impact of media on children, and how this century more than any other, has made quite an impression on them.

When advertisers sit around their round tables wondering how to promote something their client insists has to sell in millions by week one, their main focus is their target consumers. Is it kids? Adults? The old? Today the largest consumers worldwide are kids more than adults. Gadgets and the works that have been releasing everyday by the hundreds are not getting the adults worked up, but the kids!

The Reality of Advertising on Kids

Today 10-year-olds may have laptops of his/her own, and 13-year-olds will already have nestled in their pockets the latest Blackberry or iPhone offering. How many kids are willing to wait to come of age before they receive these things? None. Today it’s ‘I want this’, and ‘I want that’ with really no control on their demands because let’s face it, you cannot confine your child in a room with no television and Internet facilities. Even newspapers/magazines will have advertisements slathered all over themselves, which let’s face it, are quite tempting like their visual counterparts.

The Media as a Powerful Tool

Let’s take fashion for example; how many kids are dressing up like their favorite celebrities or following a trend that some magazine or fashion show dictated? How many kids are stocking up on Vogue and Seventeen? When it comes to the youth it is a monkey-see-monkey-do situation, where what they witness in the media is immediately in their wardrobe, eaten for breakfast, signed up for at the nearest gym, bought at the store and stocked up on in their rooms. The media as a whole, is a gargantuan and persistent beast, where everything it flashes or presents to you, is the ultimate thing in the world that you must have.

The Upside of the Media

There is no telling how this is a good or bad thing, since where there are pros, there are cons. The good part is that the media is exposing children to a world that may be without it, would leave us handicapped and pretty much dumb about what is happening worldwide. Some media influences can actually make kids want to be better, dream bigger, and make a difference. It keeps a balance that we have to hope doesn’t override the good parts that the media can do for the youth. At the end of the day, media is the open window that leads us to different arenas of the world, where it makes us fuel a passion, follow up on a life-changing endeavor, and helps us learn that there is more to life than just entertainment and showbiz.

Children today need to of course have some kind of control in their lives, where adults need to restrain how much of the media is too much. Parents need to understand that a limit tag has to be placed on the facets of media, where the Internet is your biggest concern. It is more lethal and influential than the television and print media, and that is a technology that is ruling the world when it comes to widespread impact. Social networking as we know, is the new caffeine. And the youth are loving it. How you handle the whole situation is really your call, and how responsible kids end up being. Once they are aware of the dangers and consequences, then only can you sit back and just hope that their consciences are fine tuned.