Attention Parents! Do You Know How Severely TV Affects Your Child?

If you are a parent and want to know how TV affects your child, this article is a must read. The pros and cons of children watching television are many. Some of these are mentioned below for you to read. Know what you should avoid and what can actually help!

Home / General / Attention Parents! Do You Know How Severely TV Affects Your Child? 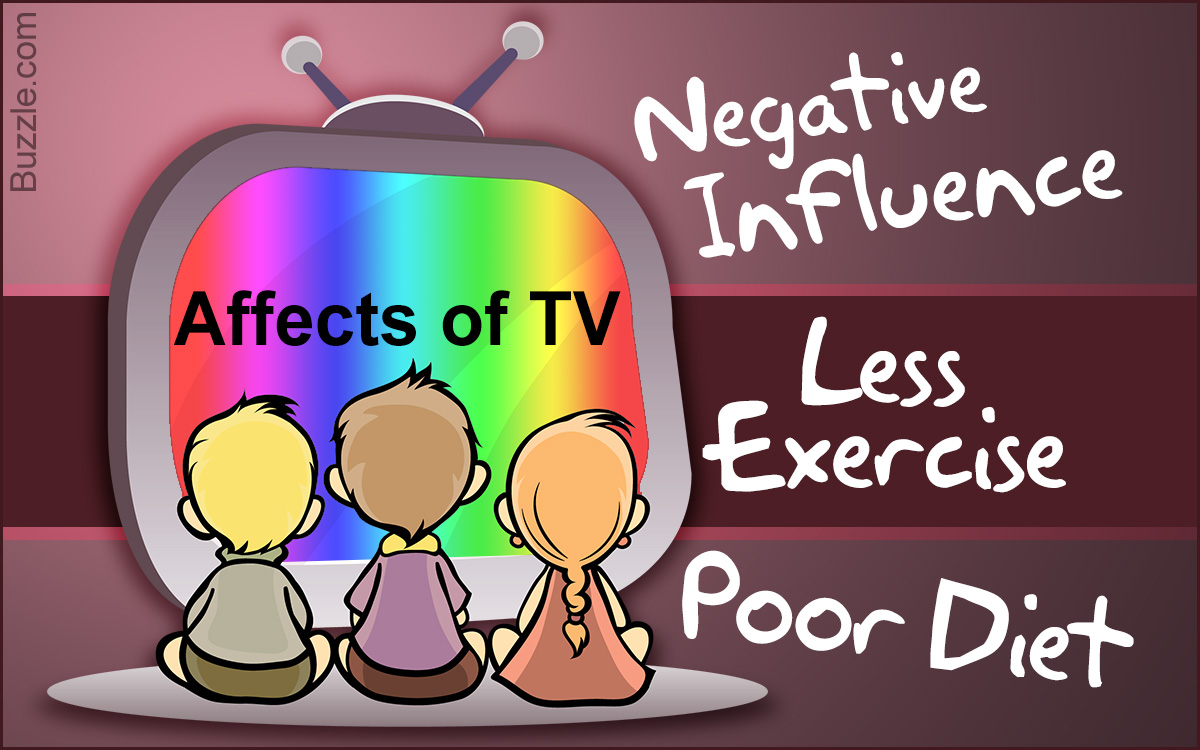 If you are a parent and want to know how TV affects your child, this article is a must read. The pros and cons of children watching television are many. Some of these are mentioned below for you to read. Know what you should avoid and what can actually help! 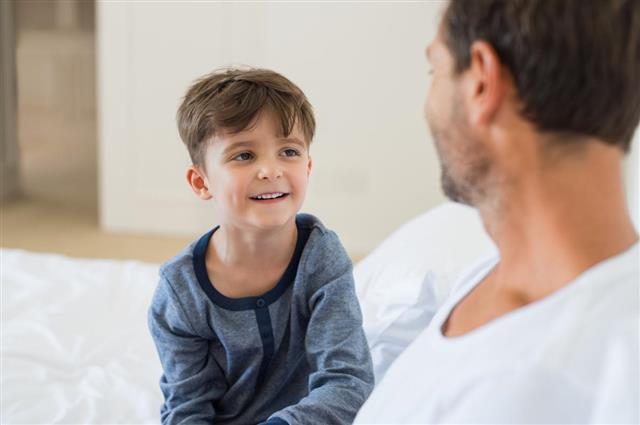 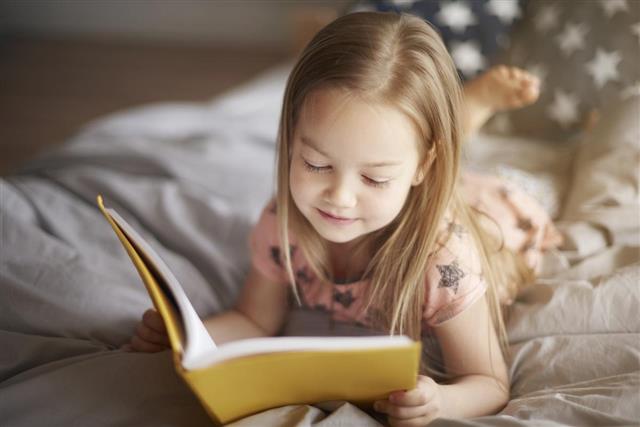 Did You Know?
The American Academy of Pediatrics says that children below 2 years shouldn’t be viewing TV at all, if they have to grow at normal rates.

Television, a permanent part of our homes, affects our children in more way than one. In today’s world, the concern parents show regarding television viewing is understood. They can see their children become overweight and lethargic right in front of their eyes. Stopping something in one go never works well with one. How can parents then, ask their children to stop viewing TV all of a sudden when they have been fine with it for all these years? Most of the time, parents themselves view television for long hours with their children. The negative effects of television are way too many for us to ignore today. Yes, there are some positive factors too, but the negative overshadow them any given day.

Know How TV is Affecting Your Children

Watching television everyday for a few hours has now become a necessity. Parents should treat this like an addiction, to help their children recover effectively. Just like an addiction, excessive television viewing has its negative effects on your child’s health. Mentioned below are ways in which television affects your child and what you can do about it as a parent.

When your child sits on a couch, in front of the idiot box for long hours, his body isn’t moving one bit. There is no exercise in the slightest of forms. This means that the body is not getting used to movement at all. At an earlier stage of growth, this affects your child’s balancing capabilities too. It is said that viewing television for a little time everyday isn’t going to cause any harm, but excessive viewing will lead to developmental problems in the child. He will stop interacting with people and will find it uncomfortable to be social. This is the reason why children below 2 years are expected to not see television at all.

Television has its negative effects also on your child’s diet and weight. You will see that your child is becoming more lethargic by the day. Even when he is not in front of the television, he will not be very active which eventually, will lead to increase in his weight. Also, after a period of time, he’s bound to be overweight. Binge eating will soon show its problems. Your child will also start having problems regarding sensitivity of his eyes. Due to the constant light emitting from the television, your child’s eyes will start watering frequently. This tells you how TV affects your child’s health to a great extent.

Television portrays violence very casually. In some situations, certain stories will also show how violence at times is justified. The lives of gangsters and criminals are shown in a very glorified way, which fascinates children at young age. Social taboos such as substance abuse and prostitution are shown in such a way that, now, they seem accepted. Sexual intercourse at a young age is cool today, because television told us so. Drinking, smoking and the violence that comes with them is shown as problems every household faces. The psychology behind television violence and children is indeed very disturbing. Also, relationships are taken at face value with less importance given to emotions.

This is a perfect example of how television affects our children, their thinking capacity, and their creativity. If your child is continuously watching TV in his free time, he is staying away from other interesting hobbies and activities. His imagination power and his creativity levels are not tested at all as he is just in front of the TV. Instead of this, if he were to read a book or play a sport, his body and mind would get exercised. Children need to imagine and think as a part of mental growth, only then will they know what they want from their lives. If your child needs to think, he needs to first stop excessive TV viewing.

There are some positive effects of watching TV too. If you watch TV with your child for 2 hours every day, you can talk about what you see. This will reduce the bad effects of television on children in a way. Make sure you watch only quality programming such as shows on wildlife and current affairs, which tell your child what’s happening all around the world. Now that you know how TV affects your child’s health and development, stop this habit before it is too late. 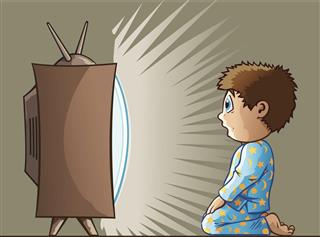 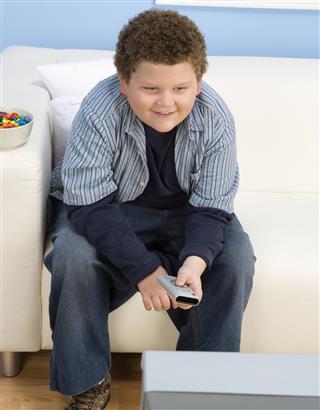 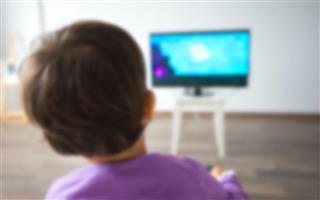 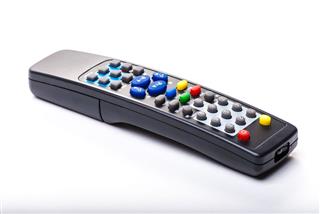 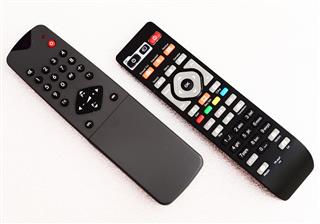