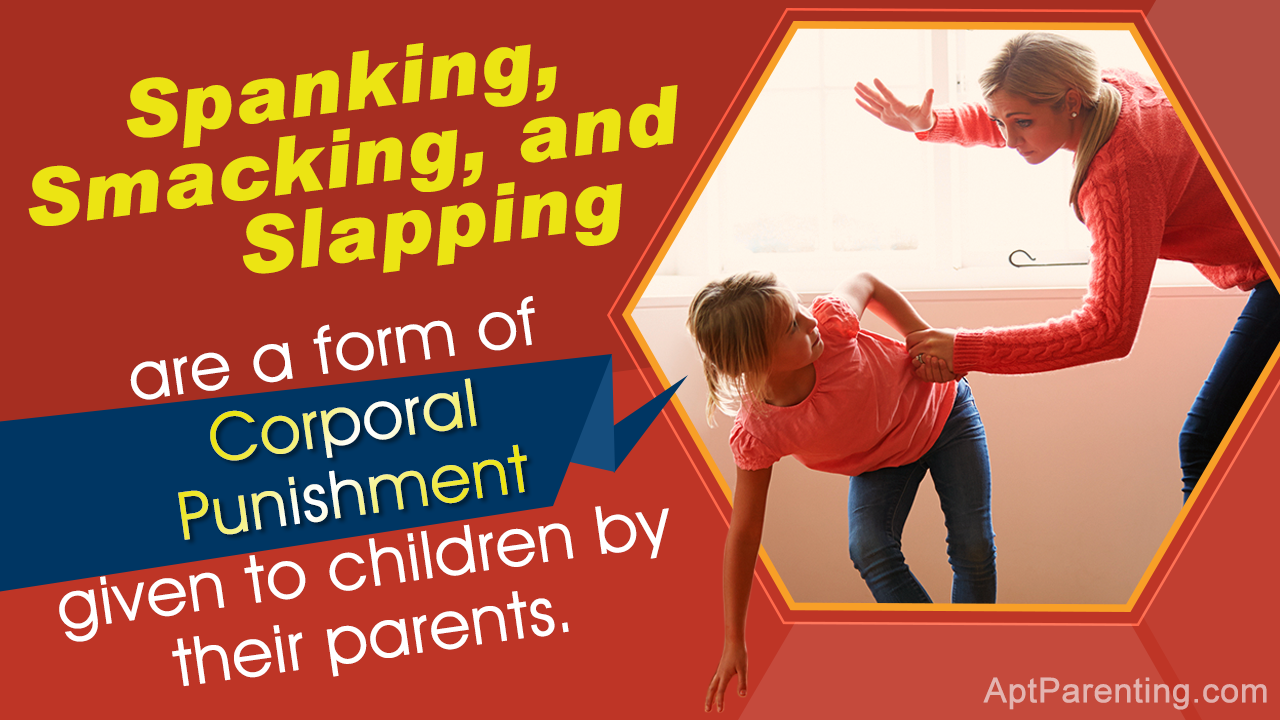 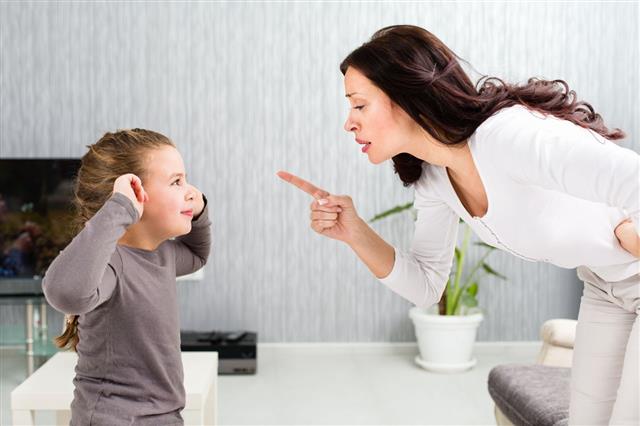 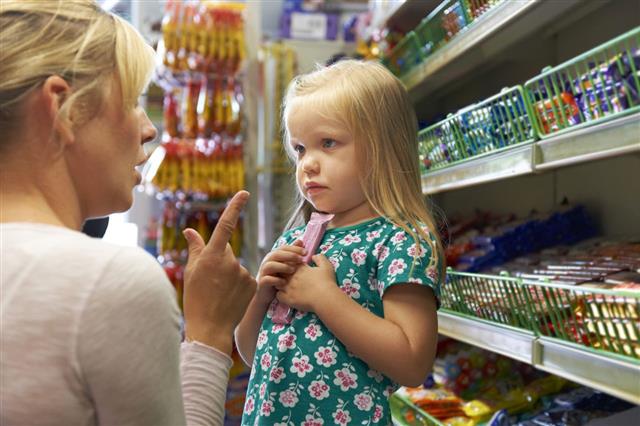 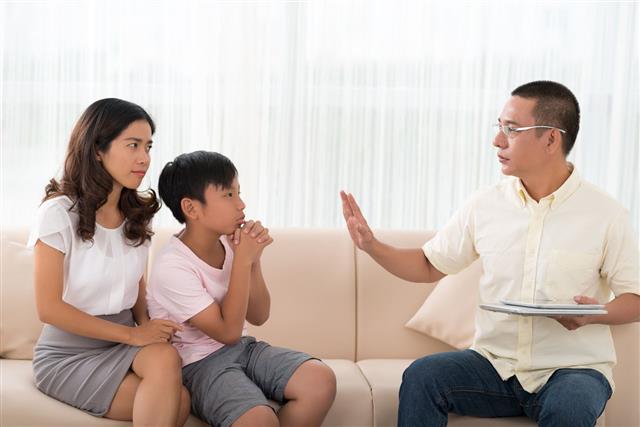 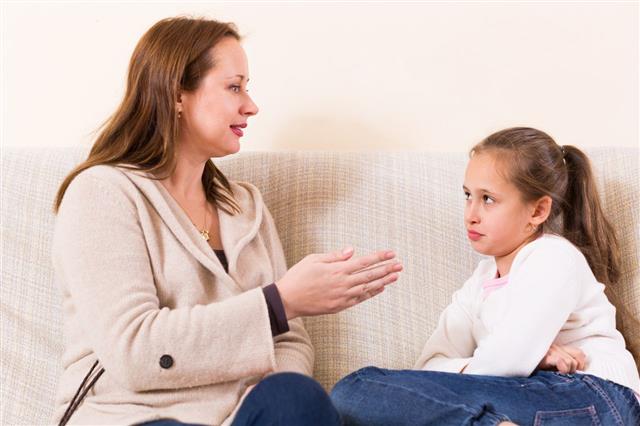 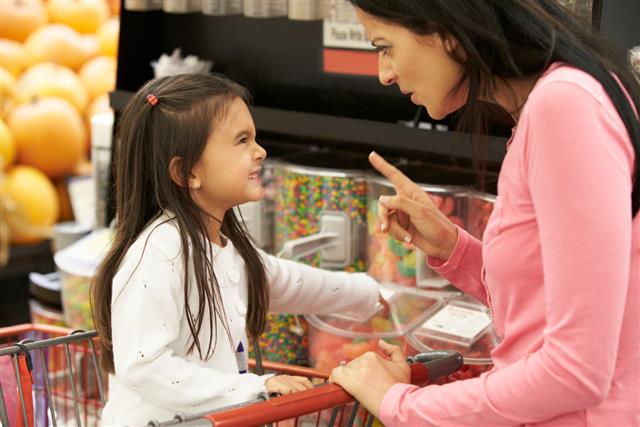 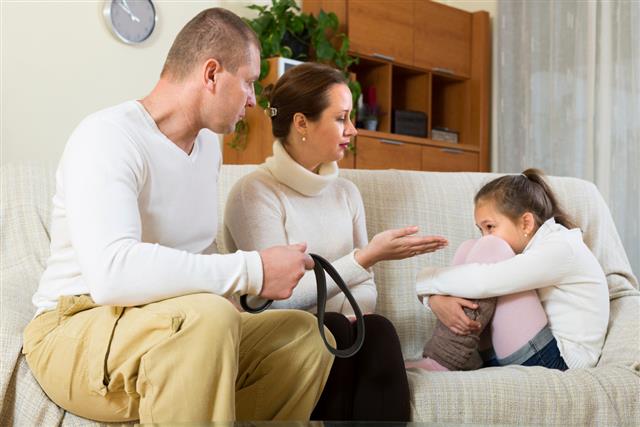 Corporal punishment has been a classic method of punishing offenders since ancient civilizations. It has not just melted out on children but adults as well. Its history can be traced back to the Middle Ages till the 19th Century, when it was handed out as a punishment for minor crimes and unlawful acts. Flogging, a type of corporal punishment, where a person is whipped with a rod or whip, was a common practice in the British army and navy. It was abolished from the army and navy as a disciplinary action, in 1874. The last record of flogging in the British prison was in 1962.

In 1866, a major case was brought under trial. A teacher had struck the child 15-20 times with a whip. The parents of the child felt it was an unnecessary and brutal act on the teacher’s part. Although, the case was closed, it made people stand up and speak against this barbaric act.

In 1868, many parents in Beverly, Massachusetts wanted the schools to abolish this punishment. The school committee came up with many excuses over the years to keep it as they believed without it the children would become more rowdy.

It was forbidden from being used on girls and colored schools. It was believed that girls have a different kind of mentality and flogging would scar their minds for life. White boys were subjected to this cruelty as it was thought that it would make them manlier and the process would pass down it to their children as a form of discipline.

Sweden was the first European nation to abolish corporal punishment. It was abolished in most of Europe by the late 1800s. On 18th May 1870, New York’s State Board of Education met for the second time to abolish it. By 1877, it ended forever from the schools of New York, as many schools started to believe that it had an adverse effect on the child.

It was not abolished from the state of Massachusetts for the next 70 years. The school authorities believed that it was the only way to discipline children and make them more studious and educated. Until the late 1970s, with formation of anti-corporal punishment groups, Massachusetts finally declared this form of punishment as illegal.

Corporal punishment given to children by parents in their homes is called domestic punishment. It is generally referred to as ‘spanking’, ‘whipping’, ‘smacking’ as well as ‘slapping’. It is one of the most common ways of disciplining a child. A few parents argue, it helps children learn right from wrong and scares them from repeating a mistake again in future. There are many countries such as Sweden that has outlawed domestic punishment. In some counties, it has been restricted, for example children within a certain age group can be spanked.

Canada allows spanking by parents or legal guardians only. Restrictions include the child is not under 2 years of age and not over 12 years of age. Use of belts, paddles is strictly prohibited. In UK, spanking is legal as long as it does not leave a mark on the body. Scotland has made it illegal to use any kind of implements when trying to discipline a child. Spanking, whipping, slapping or smacking by parents is considered legal in most Asian nations, African and United States.

Use of Corporal Punishment in Schools

Many states in US have banned its use in schools. It is banned in 31 states and the District of Columbia. However, in some states, school children misbehaving can be disciplined using this punishment that does not involve ‘holding a student or struggling with a student‘.

Some states in the U.S. have banned it by law and some by regulation. It has been found that in 2006-2007 school year, 223,190 school children in the U.S. were subjected to physical punishment. This shows an 18% drop since the early 1980s. This trend has been steadily dropping in many states. However, there are many states which have educators and parents, still using it as the only resort of punishment.

Drawbacks of Excessive Use

It has been found that poor children, minorities, children with disabilities and boys are hit more frequently. People who resort to it do not understand that it teaches the child who receives it and the child who witnesses such acts, that violence is the answer to all problems. This increases immoral behavior, anti-social behavior and increasing number of children resort to abusive relationships in adulthood. Corporal behavior makes the child believe that physical aggression is a handy tool to eliminate unwanted behavior within the society. Many sensitive children undergo trauma, and damage their emotional and physical well-being. These children who may be suffering from learning disabilities are further traumatized because of spanking and flogging by their teachers. When children are subjected to it by their parents, it makes them feel left out and not loved by their parents.

Children nowadays are witnessing more and more violence in their surroundings. Its excessive use may make them accept violence as a part of their life. The main aim should be to stop to aggressive and anti-social behavior in children. Thus, it should be used sparingly. ‘Spare the rod and Spoil the child’ is an old adage. It is up to parents to decide whether it holds any significance today or no. 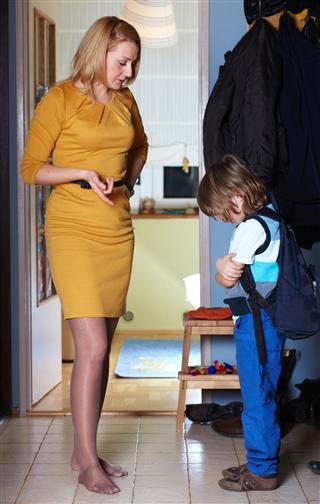 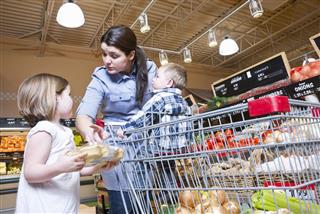 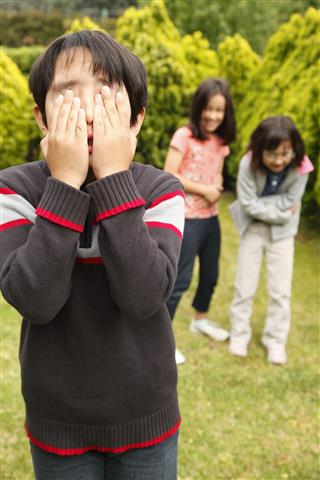 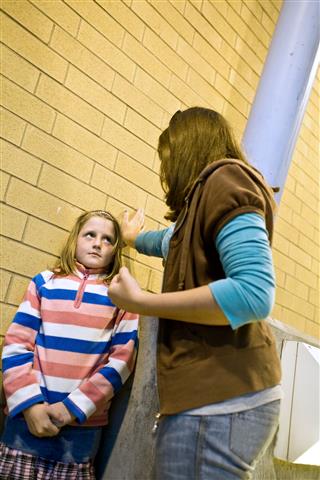 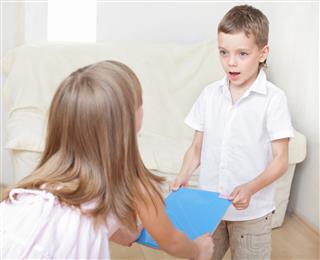 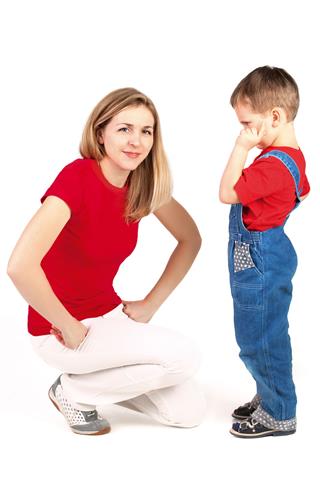 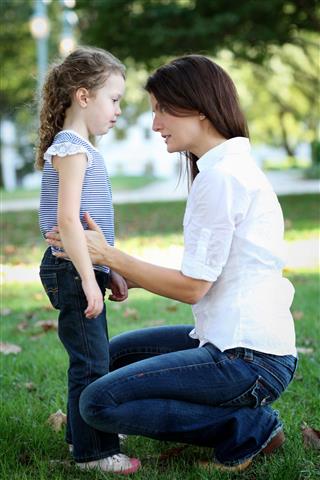