Glutes are one of the most ignored muscle groups when it comes to any form of exercises. In this following article we will take you through some of the best glute exercises that you can include in your kids' exercise routine and help them attain better health. 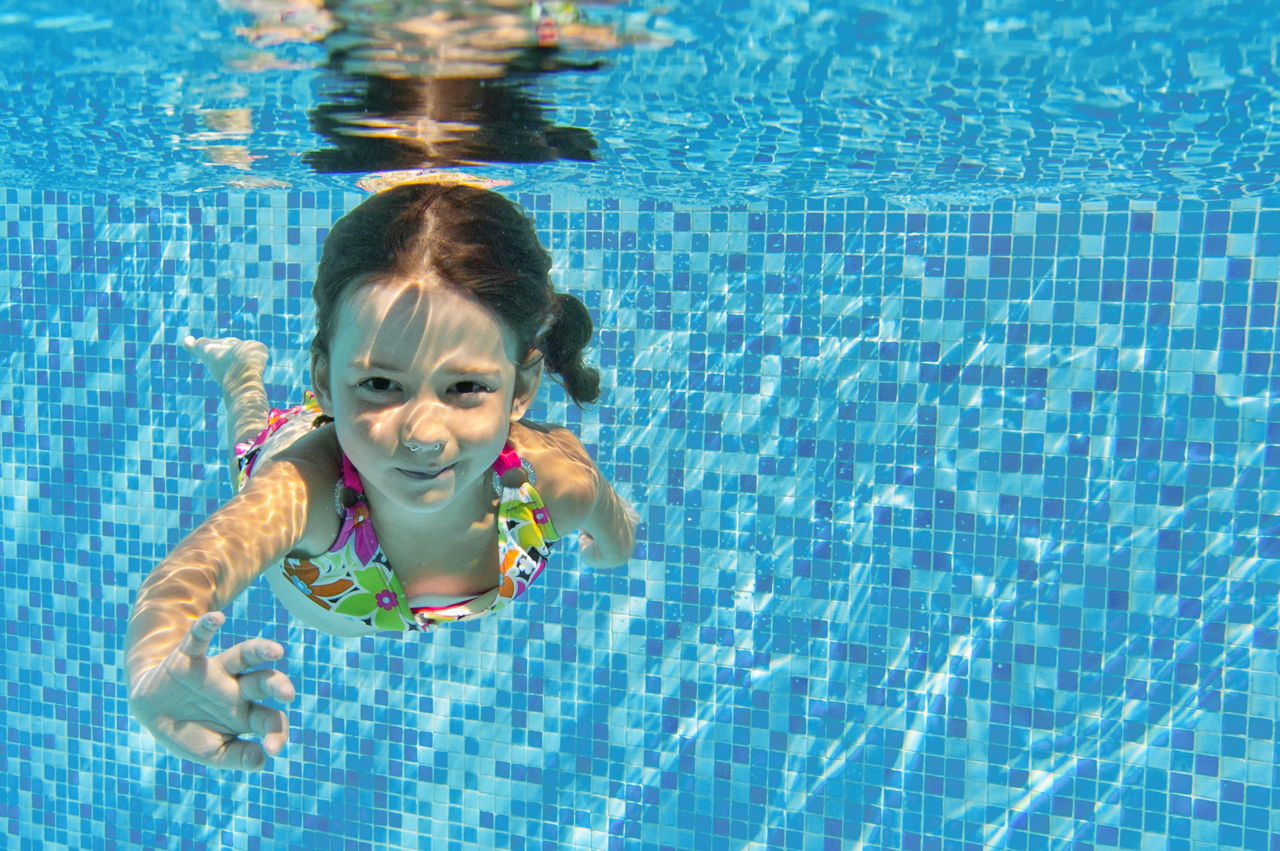 Glutes are one of the most ignored muscle groups when it comes to any form of exercises. In this following article we will take you through some of the best glute exercises that you can include in your kids’ exercise routine and help them attain better health.

Glutes or gluteal muscles, known more commonly as buttocks, are some of the most and often ignored muscles in our body, did you know? Specialized exercises for this muscle group are not usually factored in, while more attention is paid to the muscles that surround it, like the hips, abdomen and legs. Which is usually the case with kids. Weakened gluteal muscles can lead to an imbalance in the body and affect the lower back, causing pain and discomfort and thereby compromising on the smooth functioning of the overall body. Given the importance of these muscles, it becomes imperative to include certain specialized glute exercises in our routine. Since there is no better time than to start young, this article will focus on glute exercises that you can take up and follow through. Continue reading for some examples of glute workout for kids that you can use.

Seeing that childhood obesity is getting to be a fairly common condition, it becomes important to start your kids on a regimented exercise session early on in their life. And since it is kids that we are talking about, you cannot really have a dull and drab session in the gym with heavy duty exercises for them. Their exercises need to have a fun quality to them so that they are motivated enough to continue working hard at the exercises. Let us take you through some of the exercises that you can include.

Cycling
Cycling is one of the most fun exercises that you can include in your kid’s routine. Not only is it fun, but it is extremely beneficial to several muscle groups like the gluteal muscles, calves,thighs and abdominal muscles as well. In that way it doubles up as calf exercises for kids. Most children will love to cycle, so getting them to cycle is not really a difficult deal. But you can always make it more interesting for them by inviting other kids from the neighborhood and getting them to play different cycling games. Another alternative is to join your kids and do the sleeping cycle exercise together. Which is done by lying on the back, bending the knees at 90 degrees and doing the cycling action.

Swimming
Swimming is one of the few activities that targets the muscle groups of the entire body. Because of the medium of water, one does not realize the intensity of the workout, but it is one of the most effective of all glute exercises for kids. The more the child learns to use his legs while swimming, the benefits of the same will be felt in the toning of the glutes and thighs. Try and include at least an hour of the same.

Stepper Steps
Using a stepper is one of the most effective ways of losing excess accumulation of fat in the butt. The up and down motion leads to the toning and firming of the gluteal muscles as well leads to the burning off excess fat. If you don’t want to invest in a stepper, you could come up with innovative ways of getting this motion into action. Like having them climbing stairs, or putting forth an obstacle race that has things like tires that they have to climb over.

Climbing the Mountain
This is one of the most effective exercise to tone the gluteal muscles. Ask the kid to support himself on all fours by placing his palms flat on the ground and the legs extended out, and his entire weight supported by the toes and palms. Then tell him to imagine that he is climbing a mountain, but instead of doing it vertically, he is doing it in a reclining position. The hands will remain in the same position, but each leg will alternate. With one leg being brought up to the chest while the other remains in its original position and then repeating the same action while alternating both the legs. Try to get in at leas 20 counts of the same and slowly increase it to 3 sets.

Skiing Steps
This step is similar to a skiing action. To do this one, the kid has to stand with his back erect and then jump and bring his left foot forward while simultaneously taking his right foot back and bringing his right hand in front of him and the left behind (like in a skiing action). Then alternate with the right foot-left hand combination. This should be done in a continuous motion with 16 steps on both sides making one set and taking it up to 3 sets. This exercise works well on the glutes and makes them firm and toned.

When you bring in the element of fun in these glute exercises for kids, you’ll find that it won’t be an ordeal for them, but rather a fun and enjoyable activity. So aim towards that and you have yourself a kid who is happy to play these ‘games’ without even realizing that he’s doing ‘exercises’. Perfect, don’t you think?