Dollhouses: A Great Way to Explore Life in Miniature Homes 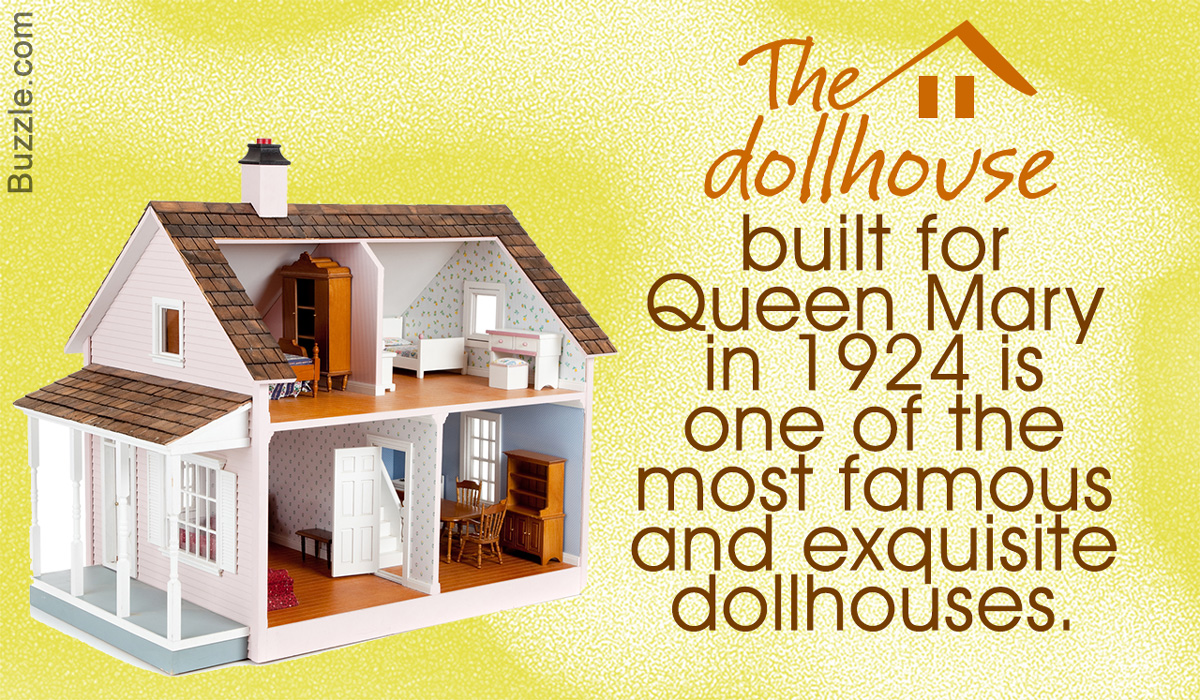 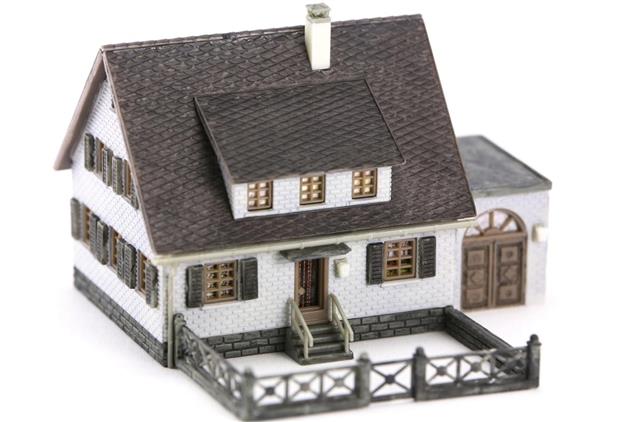 In the late 1500s, the Duke of Bavaria thought it would be cool to have designers create a tiny replica of his house and all the furnishings inside, so he ordered it done and then placed it on display in a place of honor in his house, and proudly showed it off to visitors as his ‘baby house’.

The elite citizenry were so impressed that before long, bankers, merchants, and other businessmen began having their own ‘baby houses’ built, and a hobby was born. The little houses, by then called ‘dollhouses’, were used to show off precious collectors’ items their owners had acquired through a period of time. The items were locked up inside cabinets, which gradually led to the dollhouses being called ‘cabinet houses’. Many dollhouses were manufactured in England, Germany, and Holland, and they were designed to be mirror images of the lifestyle of their owners. People in England went one step beyond and even the exteriors of the dollhouses looked exactly like their actual houses―even down to the exterior finishes and interior furnishings.

Some people went even further and had separate rooms reproduced, such as kitchens, market stalls, and clothing makers. The fittings inside these rooms and shops were carefully designed to reflect the tastes and trends of that particular period of time and that specific society, such as Tudor, Victorian, or Elizabethan era styles.

Dollhouses remained in vogue for the next couple of centuries, but the hobby enjoyed a huge resurgence in the 20th century. Manufacturers took advantage of the burgeoning hobby by including things like electricity and plumbing in the designs. Older dollhouses were repaired or renovated to resemble the newer, more modern times and newer styles of houses and furnishings. Instead of the traditional little houses covered in paper, manufacturers began making Tudor style houses with metal doors and windows, with housing designs running the gamut from modest flats to mansions with garages and bathrooms. Houses were made of wood, and then later, plastic.

The most famous dollhouse ever built was manufactured in 1924, when the architect Sir Edwin Lutyens designed a tiny house for Queen Mary. The house contained delicate little items from more than 1500 specialty designers―items such as miniature china, sewing machines, grandfather clocks, and even tiny little books by Sir Arthur Conan Doyle. The house is an exquisite artistic display of craftsmanship, and it is currently kept in Windsor Castle.

It is extremely costly nowadays to reproduce a dollhouse in a specific style, but many dollhouse collectors don’t seem to mind. Tiny little items such as light fixtures, alarm clocks, carpets, drapes, and tea sets are expensive and difficult to find. Sometimes the cost of decorating and furnishing a dollhouse is almost equal to the cost of an actual house! But these tiny houses are collectors’ items and will surely gain in value.

There are many types of kits available for building dollhouses, but some people prefer to design a blueprint for their own creation, and build them from scratch. After building the basic house, it can be decorated and furnished in whatever style or era you want to reproduce. Chairs, beds, tables, dishes, flower pots, light fixtures, toys, and sofas – anything you might want to include in a dollhouse is always an option. There is even a wide variety of tiny dollhouse-sized people from which to choose! The designs and configurations are endless. So, whenever real life becomes too boring or unbearable, consider taking a break from reality and miniaturize your reality by collecting dollhouses. 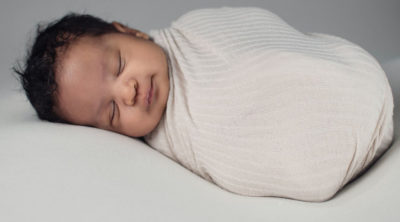 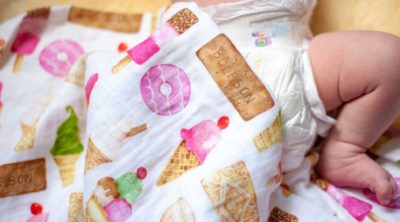 How to Find the Best Pampers Diapers for Newborns

Which Is Better: Pampers or Huggies Diapers?