Effects of Cell Phones on Teenagers

While the negative effects of cell phones on teenagers are always in the spotlight, there do exist some positive effects of this trend which are not given due credit - for some or the other reason. Continue reading..... 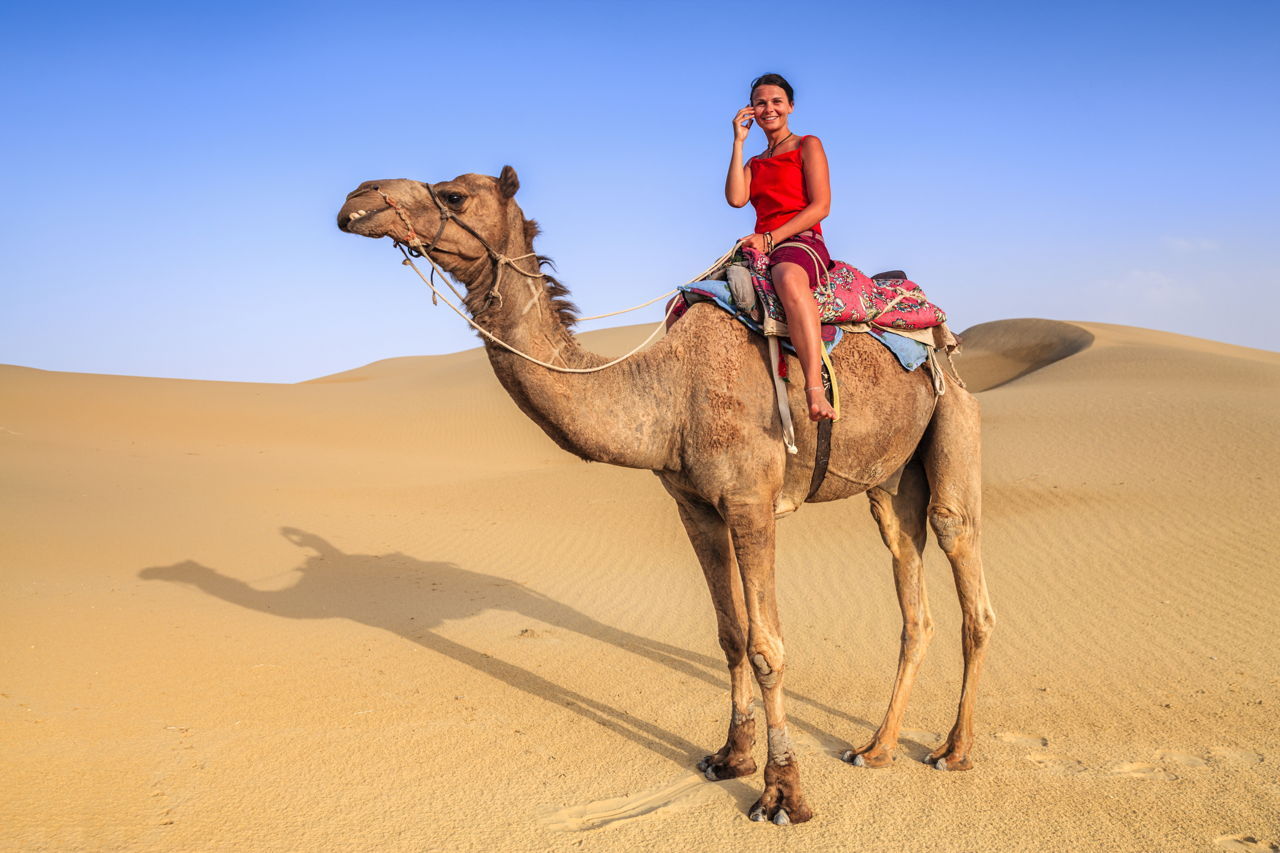 While the negative effects of cell phones on teenagers are always in the spotlight, there do exist some positive effects of this trend which are not given due credit – for some or the other reason. Continue reading….. 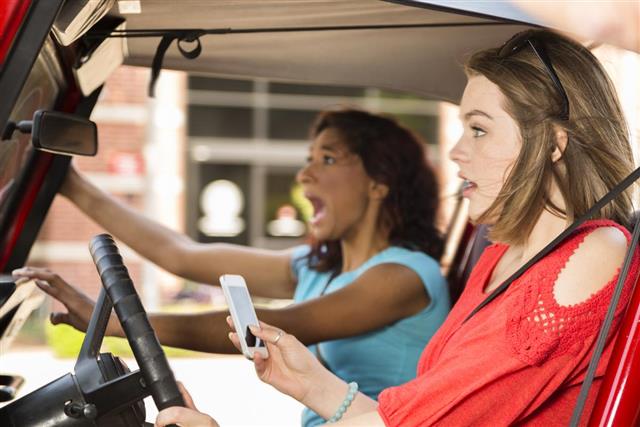 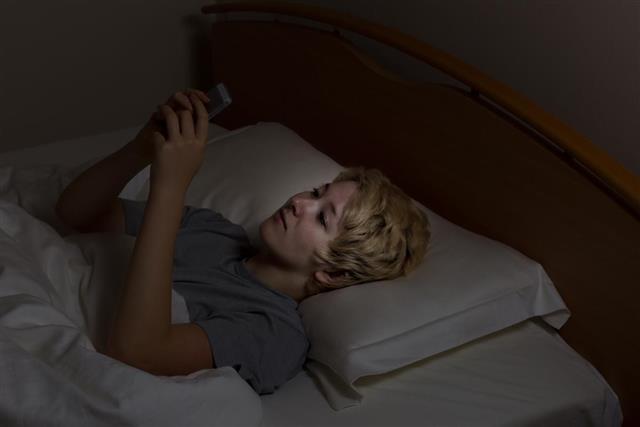 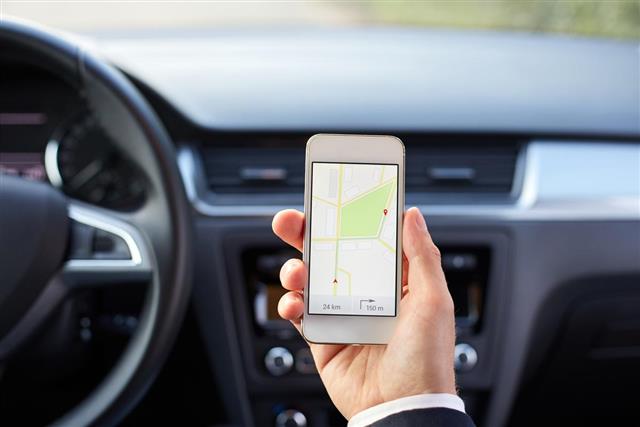 Addiction to cell phones – especially among individuals in the age group of 13-18, is becoming more and more obvious, and the fact that half of the American teens consider ‘cell phones’ as the key to their social life speaks volumes about the same.

While those who justify the rising trend of cell phone use among teenagers argue that it makes life a lot more simple and safe, critics are of the opinion that the same is taking a toll on their budding minds. One cannot question the harsh stance that the critics have taken, as the lengthy list of ill-effects of cell phone use on teenagers start from mere inconvenience caused by unwanted messages to grave problems such as stalking in form of sexting and pornography.

Though the negative effects of cell phone use on teenagers has become one of the hottest topics for research studies of late, with studies about it being doled out in dozens every month, there do exist some positive effects of the same which we cannot afford to ignore. We can only come to a mutual understanding on whether the use of cell phones at young age is justified or not after evaluating the pros and cons of this practice. Going through the positive and negative effects that are discussed below will help you get well-versed with the issue, and help you take a stand on the same.

That it provides a sense of security for teenagers as well as their parents, is one of the prominent argument that is put forth by those in favor of cell phones. You will seldom come across someone who doesn’t understand the importance of cell phones or who hasn’t used his/her cell phone in times of emergency. It is this convenience of reaching each other, both for teens and their parents in emergency situations, which makes cell phone one of the most important devices in the world today. At the same time, the recently launched handsets with GPS on board are also of great help, considering that the parents can now keep a track of their child’s whereabouts by tracing his cell phone in real time. Not to forget, cell phones have also given a boost to social networking by giving teenagers the ability to reach out to more people.

While terms like safety and connectedness may give the rising trend of cell phone use by teenagers a thumbs up, there are quite a few negative aspects of the same which have put it under the scanner of late. For instance, studies reveal that those teenagers who are addicted to cell phones are prone to sleep disturbances, anxiety and depression.

Other than these psychological problems, the use of cell phones is also known to come heavy on our eyes and thumb in form of repetitive strain injuries – which are similar to those injuries that are caused as a result of using the computer for extended hours on a regular basis. Even though the researchers are divided on this, there do exist some studies which associate cell phone use with brain tumor and low sperm count. While cell phones may improve socialization for teenagers, it restricts the kind of people that these teens come across and widens the gap between them and their parents.

Distracted driving is by far the worst of the various negative effects of using a cell phone, with thousands of accidents – mainly those involving teenagers, being attributed to the very trend of attending calls or texting while driving. At the same time, the critics also highlight the fact that the device which was predominantly devised for communication and entertainment is also being used for a lot more than that of late, and accessing pornography is just one of these activities.

All these arguments and counterarguments has made this topic one of the heated subjects of debate of late. The argument on safety is no doubt justified, but that happens to be one of the very few positive effects of cell phone use – especially with the negative effects of this practice existing in plenty. Overuse or abuse of cell phones cannot be justified at all. It is this blatant abuse of cell phones by individuals belonging to the age group of 13-18 that has put it under the knife for all the wrong reasons. At the end of the day, technology can be of great help when used in correct manner – its misuse, on the other hand, can spell disaster for the user. 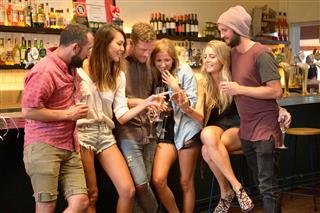 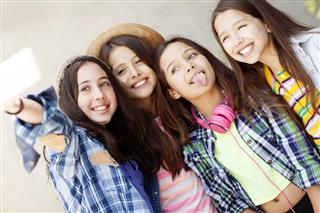 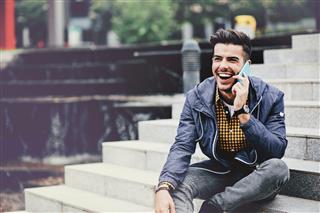 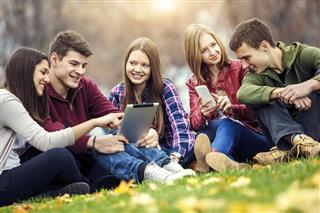 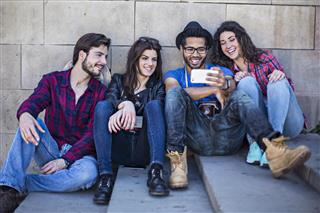 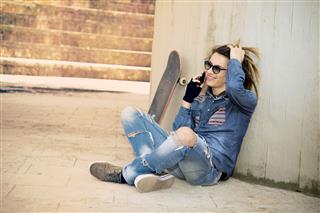 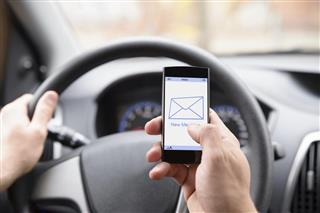 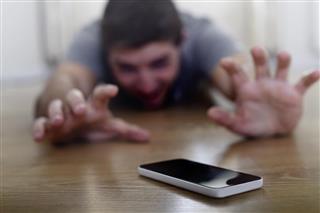 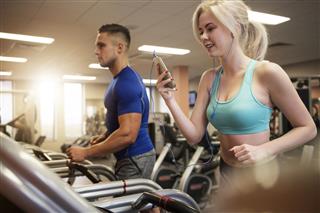 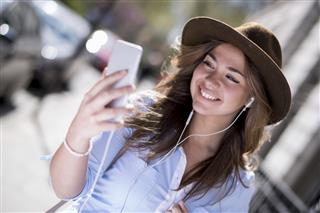 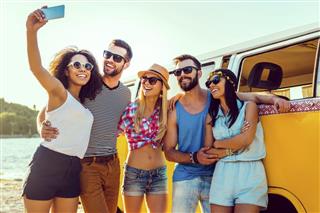 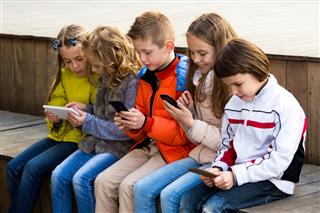 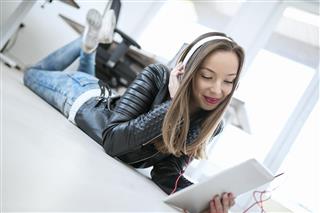 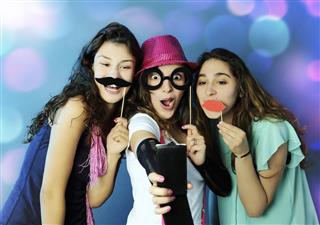 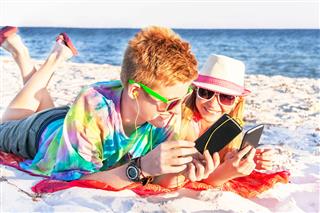 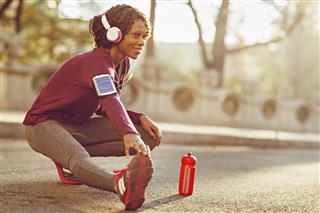