Does Iron in Baby Formula Cause Constipation?

Constipation is one such problem which parents fail to figure out a clear cut answer to. This article tends to answer the question of whether iron fortified baby formula is the real culprit or is it just a myth.

Home / General / Does Iron in Baby Formula Cause Constipation? 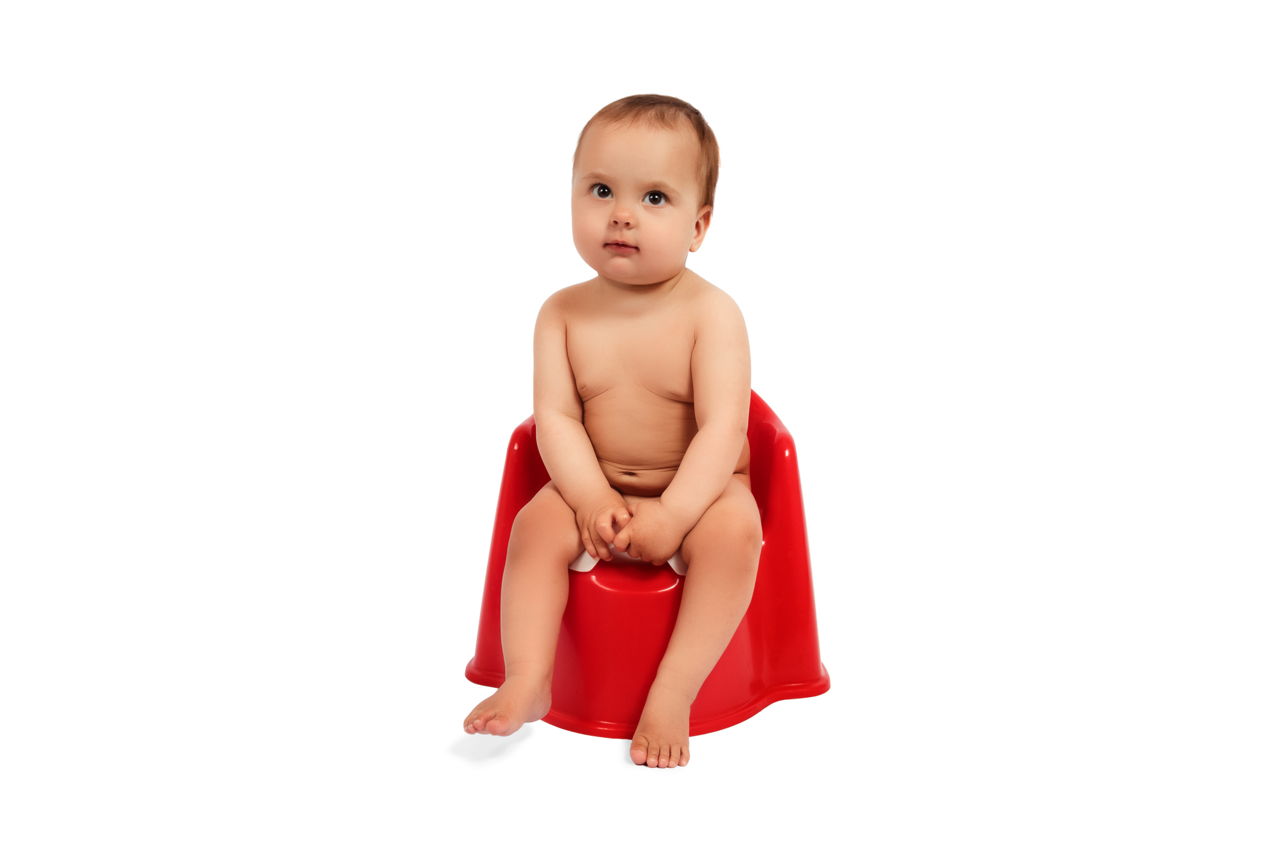 Constipation is one such problem which parents fail to figure out a clear cut answer to. This article tends to answer the question of whether iron fortified baby formula is the real culprit or is it just a myth.

Baby formula is the best option when the mother is unable to fulfill the growing nutritional needs of the baby. As there are different types of infant formula available in the market, most cow based milk formulas are the ones that contain iron. According to the clinical studies conducted by the American Academy of Pediatrics iron fortified formula do not cause constipation in babies.

Furthermore, iron is a necessity in babies nutrition, as without it the baby can suffer from development and growth delays. Iron fortified formula tends to offset the problem of anemia in babies. According to the statistics available, the incidence of anemia in babies who feed on iron formula has decreased by 17% which discredits the belief that it carries any harmful side effects. Iron as a mineral is necessary for creation of new red blood cell, making it a vital ingredient in baby formula.

Conceptions about Iron in Baby Formula

The basic reason why parent’s switch to low iron formula is because they feel that iron causes gas, constipation problems in adults therefore it might cause the same problem in the babies. But according to the pediatrics this misconception hampers the baby’s health and has long-term negative effects. Its extremely important to follow your doctor’s advice on the type of formula prescribed for your baby so as to be on the safer side.

Even though there is a strong debate which states that iron fortified formulas can result in neurodevelopmental delays. To prove this point, research was carried on 10 healthy infants who were fed iron rich diets and scored low on every neurological tests. But this result was discarded by most of the experts, as number of babies were not enough to prove the dangers of iron rich formula. According to most of the pediatrics around the world, decreased intake of iron can result in slow brain development and in infants it can delay their crawling, walking and rolling over activities.

The fundamentals behind advocates propagating iron in baby formula is that it serves as a boost for the growing baby while developing hemoglobin and tissues. Iron is crucial for the metabolism process and it aids in regulating body temperature. Iron is required in adequate amount in myoglobin which is an oxygen binding protein pigment found in the muscle tissue which further helps to synthesize the body. It even is known to prevent stress, disease and fatigue. To overcome the needs of infant, adequate iron aids in production of hemoglobin which helps in transporting oxygen to all tissues of the body.

Furthermore, it is also suggested by doctor’s that infants have low iron retention rate which makes it difficult to protect the developing tissues, heart, brain and skeletal muscles. Therefore, iron fortified milk formula is essential way to fulfill your baby’s growing nutritional needs.

According to the pediatrics, constipation can be caused by other factors which are linked by parent’s using iron fortified formula like sudden changes in diet, introduction of solid foods, low water intake and introducing to low fiber foods. Even formulas which are Casein dominant (these are heavy formula given to babies who have fast growth development spurt) lactose free and thickened formulas do cause constipation problems. The best option to exercise while a baby faces constipation is to consult your pediatrician and follow his guidelines.

Summarizing this discussion, iron fortified milk formula does not cause constipation. That is just an old wives tale which should be eliminated by properly understanding the long term benefits of it.