Diaper pails have become indispensable items of our nurseries. This AptParenting article provides a comparison of two popular diaper pails in the market, the Diaper Genie and DiaperChamp. 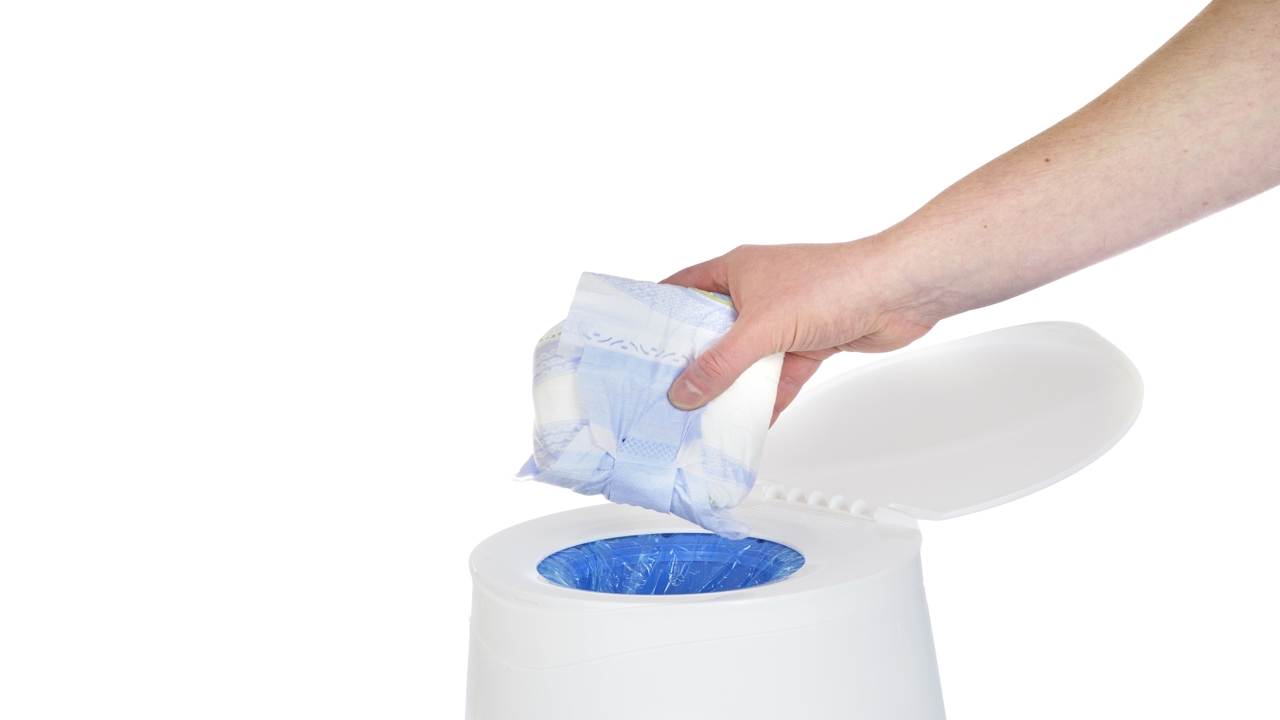 Diaper pails have become indispensable items of our nurseries. This AptParenting article provides a comparison of two popular diaper pails in the market, the Diaper Genie and DiaperChamp.

Quick Tip
If the diaper pails are unable to contain the odor, then consider using diaper pail deodorizers or baking soda.

If there is one thing that gets new moms (and dads) jittery, it is the repelling odor of those dirty, poop-filled diapers that seems to permeate every part of the nursery. Thankfully, there is one accessory that saves parents from having to deal with the unpleasant odor of dirty diapers―diaper pails. These have become a must-have in almost every nursery. Most mothers, who have used normal trash bins for disposing baby diapers, are skeptical about these pails. However, if you want to contain the terrible odor with minimal fuss or effort, then diaper pails are definitely needed.

The DiaperChamp by Baby Trend is an easy-to-use diaper pail that does not require extra refills. You can use normal garbage bags with this pail. It features one-hand control and airtight seals. The DiaperChamp is available in two colors and three sizes―regular, medium, and large.

Differences Between Diaper Genie and DiaperChamp

Diaper Disposal System
One of the most important factors that consumers look for when searching a diaper pail is the disposal system. It should be easy to dispose the diaper, especially with one hand. The Diaper Genie has a Push-N-Lock clamp which may work quite well in containing odors, but does present a problem when you are trying to dispose the diaper. The presence of the small clamshell-like clamp means that you have to literally push in the diaper into the pail rather than just throwing it in. This can be quite yucky after a leaky blowout, especially if you have a toddler with a big diaper.

The DiaperChamp is slightly better when it comes to diaper disposal. The opening of the pail is larger than the Diaper Genie. All you need to do is put the dirty diaper in the chute, flip it over, and the piston action pushes the diaper into the pail.

Odor Containment
Needless to say, odor containment is extremely important when using diaper pails. While both pails contain the odor quite well, DiaperChamp does let out quite a stench of the existing load when you open it for pushing in the dirty diaper.

In comparison, the Diaper Genie is significantly odorless. This could be due to Diaper Genie’s proprietary plastic refills that have multilayer odor barrier film technology to seal away the odor, and the Push-N-Lock clamp feature which restricts the stench from spreading while disposing diapers. The spring-loaded clamp shuts down securely to seal in the odor.

Total Cost
The cost of diaper pails includes not only the purchase price but also the price of the refills. Both diaper pails cost approximately the same, around USD 29 to USD 32. However, the DiaperChamp uses normal kitchen bags. So, for one child, the total cost would be around USD 80. In comparison, the Diaper Genie can only be used with Playtex Diaper Genie Disposal System Refills, which add to the total cost of owning the pail.

Ease of Changing Bags
Changing the bags is not something that you would look forward to. With the Diaper Genie, the cartridge refill system ensures that sealed-in diapers are not exposed in the open. All you need to do is grab the top end, slice it off, and tie up the diapers. To replace the refill, place it on top of the pail, and push the knot through the clamp. Replace the lid and once you hear a snap, you know that the refill cartridge is in place.

If you have a DiaperChamp, changing the bag can be quite an unpleasant task. This is because you need to open the top and release the awful odor of the dirty diapers. You can then remove the bag and tie it off. Moreover, with this pail, there is always the problem of the stench clinging onto the plastic. However, changing the bag often and cleaning the pail periodically can resolve this problem.

What Should You Choose?
What you choose depends to a great extent on your needs and more importantly, your budget. While Diaper Genie is best in controlling odor, the cost of extra refills can hurt if you are on a budget. If you want a good inexpensive diaper pail, and are willing to bear some odor, then the DiaperChamp may work well for you.