7 Ways of Dealing With Child Nightmares That Parents Swear By

Nightmares usually occur during the second half of the night, when dreaming is most intense. Here, we'll tell you how you can deal with nightmares your children face.

Nightmares usually occur during the second half of the night, when dreaming is most intense. Here, we’ll tell you how you can deal with nightmares your children face.

Sometimes, after a disturbing day or after witnessing a shocking event, children tend to have nightmares. Here, we’re not going to delve deeper into the science of why they occur, but discuss ways of dealing with these nightmares, specially when your own children experience them. When your child has had a nightmare, he might wake up scared, crying, or even extremely inconsolable. Sometimes, nightmares leave children so full of fear that they find it difficult to communicate for sometime. As a caring parent, you might want to know what exactly the nightmare was about, but it is advised that you don’t fire away questions immediately. Sometimes, aggressive and sexual impulses are reflected in dreams, which might make it difficult for your child to communicate with you instantly.

If your child wakes up suddenly in the middle of the night, scared after having a nightmare, don’t ask him anything till he himself speaks to you. Just pacify him by assuring him that you’re there to protect him and there is no reason for worry.

Deny The Existence of Nightmares

If he tells you that he’s dreamt about something fearful and is scared, tell him to focus on happy things instead. Tell him it’s okay to have such nightmares, but in the end, they’re not true and never will be.

Try to Figure Out What They Saw

If your child is finding it difficult to communicate, to tell you what he saw in his nightmare, ask him to draw it instead. He might reject this idea out of fear. If he does, don’t ask him to do it again. However, if he agrees, ask him to tear the paper after he’s done drawing to make him feel confident about himself.

If you find that your child is slipping into a recluse state of mind to deal with the situation, engage him in activities that will keep him busy. In fact, physical activities will tire him and not give him idle time and strength to think about his nightmare.

Don’t Expose Them to Horror or Terror

Sometimes, nightmares are an outcome of what children see on the television. Make sure that your child isn’t seeing anything that will disturb him or something that might come as a cultural shock.

Tell Them It Happens With Everyone

After a few days have passed, talk to him about nightmares. Tell him why people have them and why they’re not to be taken seriously. Once he understands that they don’t matter, he’ll stop giving them importance.

Incite Positive Thoughts in Them

Recite prayers or try simple meditation with your child before he goes to sleep. This will ensure that he calms down and has a peaceful sleep. 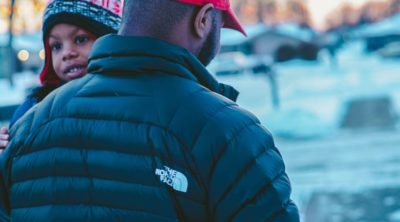 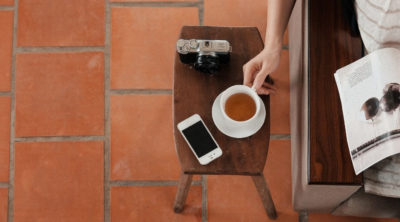 What You Need to Know about Parenting Magazine Submissions 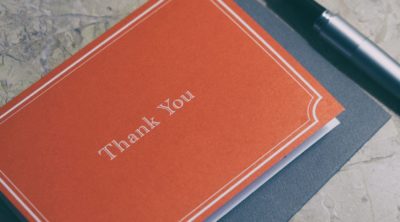 DIY Your Own Baby Gift Thank You Cards