The Perfect Cures for Communication Problems Faced in Families

Every family goes through its ups and downs. Most often, the root cause of this situation is the lack of communication. Take a look at how communication issues among families come about, and how they can be fixed. 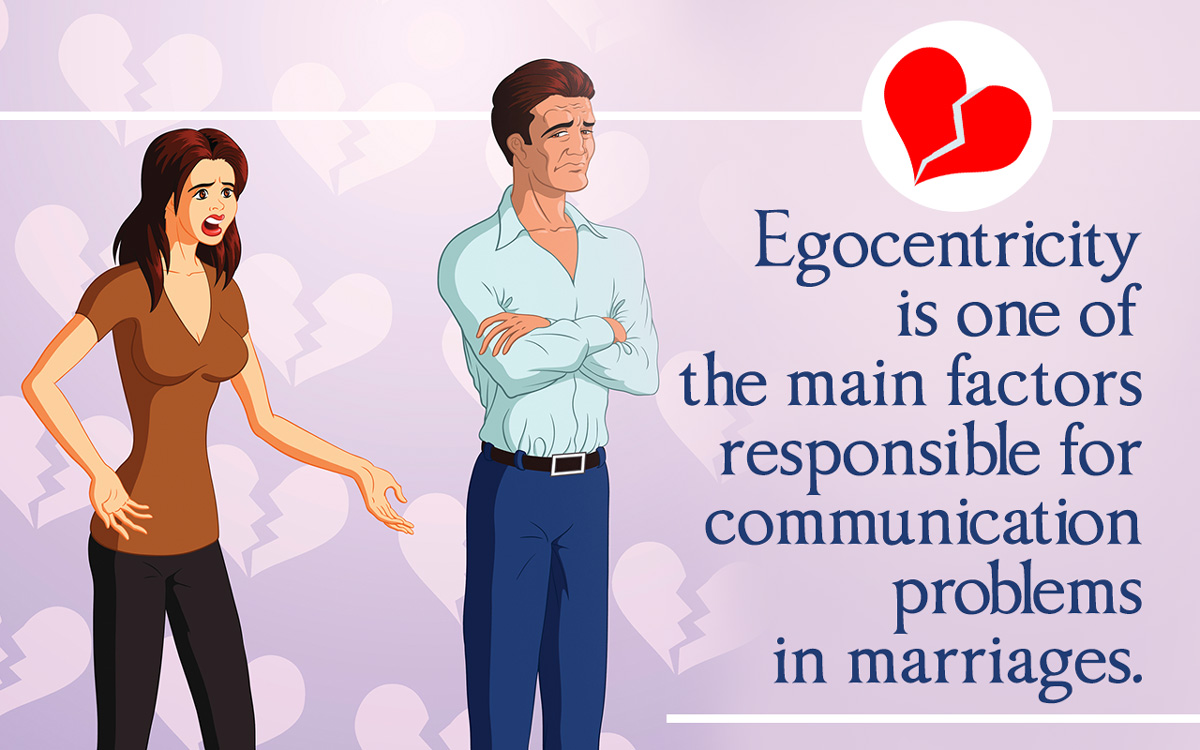 Every family goes through its ups and downs. Most often, the root cause of this situation is the lack of communication. Take a look at how communication issues among families come about, and how they can be fixed. 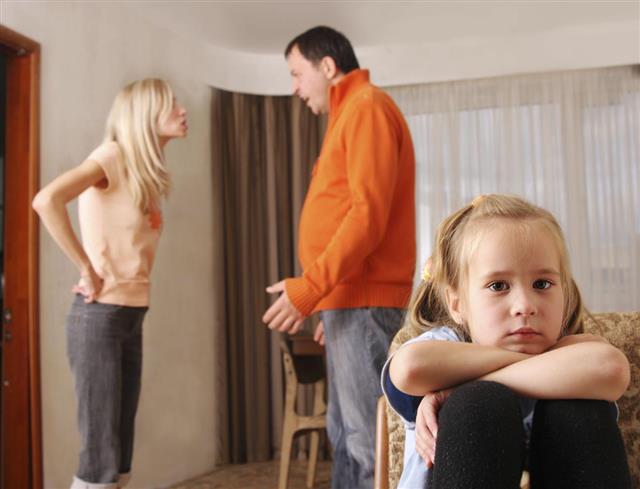 For anyone to say that they’ve never seen family problems would seem a tad unbelievable. There isn’t a family that hasn’t seen issues of some sort at some point or the other. The biggest cause for misunderstandings is communication issues among families. The unfortunate part is that one little misunderstanding can cause bitterness for a long time to come. But at the end of the day, the scenario with relationships isn’t quite as volatile as it may turn with the family.

In case of a family, it is of extreme importance that the issues get handled with care, especially because if not handled in the right manner they could turn into dysfunctional families for a long time to come after that. It also isn’t uncommon to see that a lot of these problems often stem from strained relations between the adults of the house, in the first place. So, how should these communication problems within families be fixed? Take a look.

Communication Problems in the Family

Problems do not erupt out of nothing. They most often are a result of egos and sometimes of denial. Some of the most common factors that lead to communication issues among families are:

Lack of Patience: This is a largely contributing factor leading towards family communication problems. Lack of patience can be one of the biggest downfalls when it comes to the levels of closeness of most families too. A snappy parent, or even a snappy child can be quite a hassle to handle under certain circumstances. The easiest way out in situations like that then is ignoring the person in question, because it is a much simpler escape route.

Lack of Time for Each Other: Not so much of a shocker, is it? The lack of time for family members is invariably a reason that leads to communication problems. Makes sense if you really think about it. With the fast paced lives that we seem to be leading these days, it hardly comes as a surprise that the lack of time for each other is one of the key aspects leading to family problems. Parents hardly have the time for children; spouses too, don’t have much time for each other. It’s almost heart breaking to see family’s lose their closeness due to reasons that would seem almost trivial.

Lack of Discipline: This is the worst problem in terms of children. A badly behaved child could ruin the peace of a family, like a tornado waiting to happen. What’s worse is, while parents may have some semblance of control when the child is little, this could go way out of hand when he/she gets older, thus leading to a constantly disharmonious atmosphere within the family.

If there are problems, there are solutions, that is a given. If worked on the right way, even these problems can be put to rest. Take a look at what the best solutions for family problems are.

Be Patient: If the lack of patience is one of the causes of problems, very evidently the solution is developing the virtue of patience. Hearing out what the children have to say on a certain matter, or even consulting the significant other in issues where their consent is required is one way to start.

Spend Time Together: Not being in on each other’s lives can vastly cause problems too. It is therefore essential to have quality family time with one another. Bear in mind though, while being in on the other person’s life is a good thing, it shouldn’t border on interference in any way. An overdose of time spent with each other too can lead to problems, so this must be worked on with a certain balance.

Stay Focused and Don’t Assume: This one goes more for the seniors of a family. It would be natural to see juvenile behavior being displayed by the younger members of a household, but it is up to the elders, be it parents or siblings, to control the atmosphere and keep it calm. A hot-headed adult can make situations worse. Also, being presumptuous about the behavior and attitude of the younger ones can lead to problems, so rather than working on assumptions, talk things out. A comfortable environment will help allow truth from them too. This will act well in favor of the family.

Most of what was given above were some of the most common problems that most families are faced with. Working on them could help to a great extent. At the end of the day it is important to maintain the best relations possible with your family, because if not for family, there is nobody else to act as a real support system to you.