The Chinese Gender Predictor Chart is considered one of the oldest methods of predicting the gender of an unborn child. Till date, people aware of the calendar, either in reality or just for fun, refer to it to predict the gender of the baby which is about to be born.

The Chinese Gender Predictor Chart is considered one of the oldest methods of predicting the gender of an unborn child. Till date, people aware of the calendar, either in reality or just for fun, refer to it to predict the gender of the baby which is about to be born. 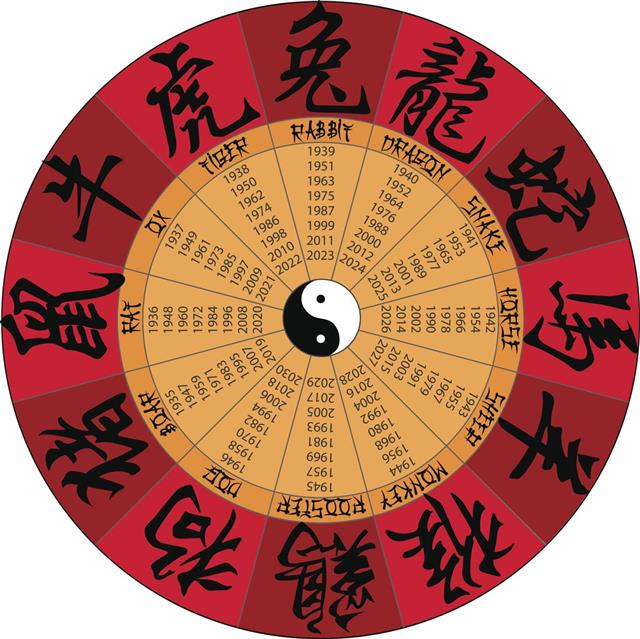 Determining the gender of a baby might not be a big deal in this modern era of science and technology, with machines like Ultra Sound and CT Scan being developed all round the globe. Spare a moment to think about the times when mankind did not even know the basics of conception and birth. During such dark ages, the Chinese developed a calendar to predict the gender of the baby before he/she was born. The calculations regarding the predictions have proved right in many cases, making it inevitable to believe that the calendar has some truth related to its findings.

China, having a past of hosting patriarchal societies, favored the birth of boys over girls, as boys were supposed to carry forward the family legacy. Moreover, China has been a traditional land based on agricultural society, wherein having more boys meant more hands to work in the fields, which brought in more money. Alongside, the girls stayed at home till they reached nubile age, sixteen or seventeen, and were considered to be just an expense to the family. In addition, according to Chinese custom, it was only boys that could inherit ancestral property and carry on the family business or farming. Thus, the distinction between the two genders could have been a probable cause for the development of the calendar.

The Chinese Gender Predictor Chart, also known as the Chinese Lunar Calendar or The Chinese Birth Chart, is therefore considered to be one of the oldest methods of predicting the sex of a child before its birth. This 7,000-year-old chart, which is said to have been devised by an ancient Chinese scientist, was apparently discovered buried in a royal tomb near Beijing, about 700 years back.

The use of the chart has also increased in China because of government policies that require couples to limit reproduction to a single child. The beauty thing about the Chinese Gender Predictor Chart is that it predicts the sex of the child long before a woman even conceives, and its accuracy rate is said to be above 90 percent. Although that figure is in dispute, with some saying that it’s just 75 percent accurate, while skeptics pooh-pooh it as being more in the 50 percent range of accuracy, which would be the case in any random method of gender prediction. Nowadays, more and more people all over the world are using this calendar to predict the gender of the coming baby. Whatever the results may be, it has become quite a favorite among conceiving mothers.

How does the Chinese Gender Predictor Chart Work?

~ The columns in the chart contain the age of the mother and the month when she conceived.
~ After you find out the month and the age accordingly, follow the columns till they intersect. If the square is blue, it’s a baby boy, and if it’s pink, it’s a baby girl.

~ The chart is based on the Lunar Calendar, which indicates dates according to the phases of the moon.
~ A lunar month is determined by the period of time it takes the moon to complete its full cycle comprising 29½ days, which makes the lunar year 11 days shorter than the solar year.
~ The chart is believed to predict the gender of a child by cross-referencing the age of the mother and the month in which she conceived.

~ Some people, by mistake, use the real date of birth rather than using the original month of conception.
~ The next step is to use the mother’s age according to the Chinese calendar not according to the Gregorian calendar used in the west.
~ As both the calendars have a difference, the conceiving person should add one year to her age of conception to begin with, and if she conceives after January 29 (the Chinese New Year) another year should be added.
~ The chart has been devised on the basis of the observation that women of the same age seem to be more likely to have children of the same gender. For instance, according to the Chinese Gender Chart, a 20-year-old woman has a 75 percent chance of delivering a boy, whereas a 21-year-old woman has a 91 percent chance of delivering a girl.

The Right and the Wrong

Even though the accuracy of the chart may be disputed, nevertheless, it can be quite fun to use if you are pregnant or are thinking of adding to your family. You can find various versions of the Chinese Lunar Calendar these days. You always end up on a probability of ½. However, it is important to keep in mind that you need to use the Chinese lunar month and your lunar age when you check to find out if your unborn child is going to be a girl or boy. If you fail to convert the month of conception and your age, you will not get accurate results. Another usual error while using the chart is miscalculating the conception date of your child. According to the Chinese Birth Chart, a newborn child is already a year old.