Across many cultures, countries and communities of the world, disciplining a child often employs harsh measures such as corporal punishment and psychological or verbal abuse. If you are confused about whether your disciplinary measures towards your child border on abusive behavior, you might find this article useful in judging your actions. 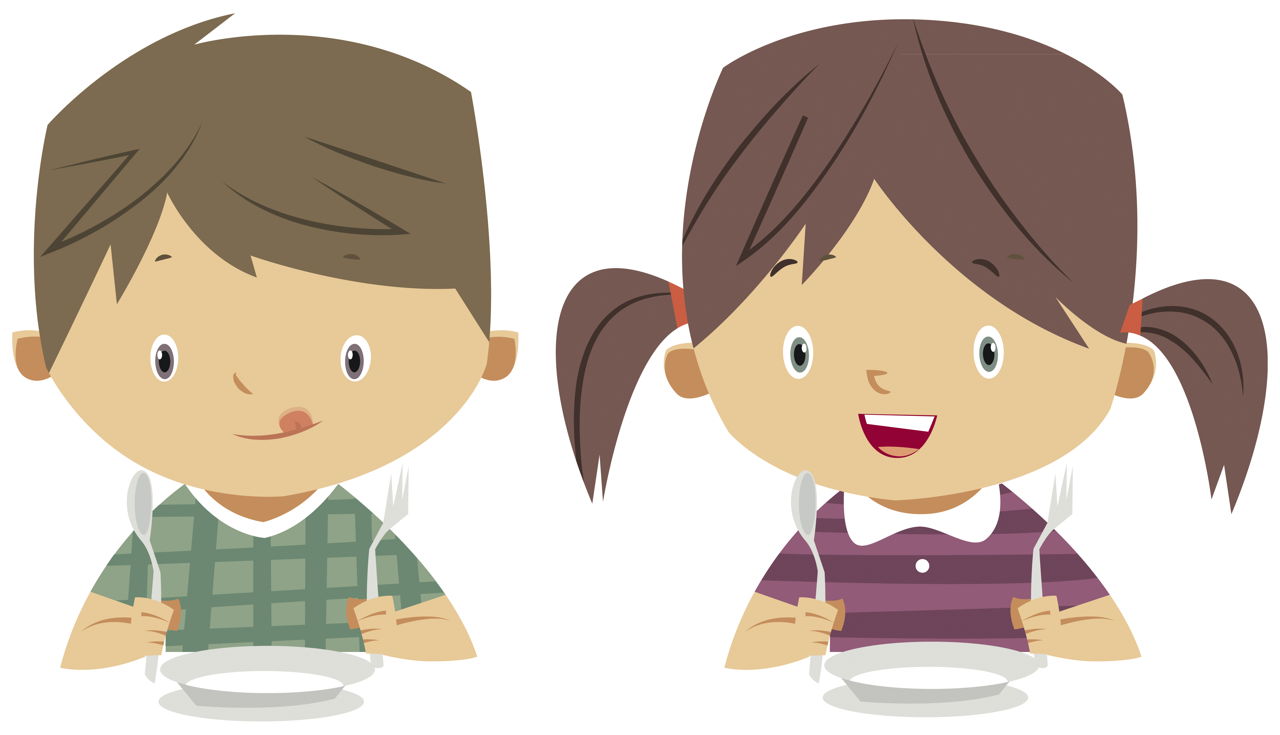 Across many cultures, countries and communities of the world, disciplining a child often employs harsh measures such as corporal punishment and psychological or verbal abuse. If you are confused about whether your disciplinary measures towards your child border on abusive behavior, you might find this article useful in judging your actions.

If we think of child abuse as a perception depending on cultural or religious influences, perhaps we might find a way to justify the cruelest punishments meted out to children. Spanking or bruising a child are considered severe forms of abuse in most western cultures, however, it is perfectly normal parental behavior in most Asian countries. With the advent of globalization and large number of people leaving their countries and cultures for foreign shores, immigrant families often find themselves at the crossroads with the culture shock of being unable to “properly” discipline children. So where should parents draw the line between employing disciplinary techniques and indulging in child abuse. Let us attempt to explore some dynamics of child care and see how not to abuse your child misunderstanding it as discipline. Later, we will look at how to differentiate between discipline and punishment.

Child Discipline Vs. Child Abuse – How are They Different

Irrespective of our cultural roots, we must begin to grasp the reality that’s playing out in the innumerable crime corridors of the world; violence begets violence. Each time you raise your hand or raise your voice to reprimand your child, no matter how noble your intentions, no matter how deep your love for your child, the little mind understands that at some point it will become his/her right too. While the child may display “compliance” temporarily, somewhere in his/her mind you have sown the seeds of violent behavior. Now all the child needs to do as he/she grows up, is to find a justification for the act. It could be a religious justification, a cultural interpretation or as in the case of sociopaths and psychopaths (majority of whom have experienced some form of child abuse), perhaps no justification and no remorse. Most children indulging in violent behavior have been under the care (or lack thereof) of people with poor parenting skills or victims of drug abuse and/or alcohol abuse. It is more than likely that they will end up either as bullies, out to get even with their parents using others (mostly their own spouse and children, co-workers, etc.), or as individuals with an extremely low self-esteem and perhaps even as social misfits. Any form of discipline that infringes the basic rights of a child, whether physical or psychological denotes child abuse.

Most disciplinary techniques or punishments are focused on instilling a sense of right and wrong in a child. Obviously, you cannot hope to curb unacceptable behavior by meting out a harsh punishment that is more likely to seem unreasonable and unacceptable to the child. Another aspect to parental punishments is the justification to oneself that, “my strict parents often used these punishments on me and that is why I turned out fine, therefore, this has to be the correct punishment”. The authoritarian style of parenting is thus passed down through several generations across cultures. Not that there is a total lack of mutual love and respect between authoritarian parents and their children, but there’s a strong possibility of the bond between parents and children falling apart in due course. Children who may have conceded in response to punishment temporarily, and appeared to have been “set right” by parents demanding obedience, find that adolescence and early adulthood bring back those memories triggering rebellious behavior or feelings of strong resentment against the “perpetrators”.

The easiest thing to do is to single out cultures and religions where the cane is still used as the preferred tool of discipline and declare them abusive or hostile. However, the fact that the intention of such actions is not to perpetrate abuse, is reason enough not to sit in judgment. While leaving the choice of whether to follow methods prescribed by religious and cultural doctrines to you, let us understand some positive and constructive ways to instill discipline in children. Remember that every unhealthy or disruptive behavior is not necessarily traceable to bad parenting.

Discipline: Foundation for a Lifetime

Instilling the right values in your child is not a one-day training event. It is in the small interactions of daily life that the seeds of right and wrong are sown. Disciplining your child is nothing but teaching your child about self-discipline in the long term. You have succeeded in the true sense in being a good parent only when your child displays good behavior, follows rules and regulations and fulfills his/her responsibilities even when you’re not watching! Every impulsive reaction from you to discipline your child (yelling, spanking, etc.) will encourage the child to be “on guard” when you’re around. Your short-term solution will result in long-term problems for your child.

Be a role model for your child as he/she grows up to be a responsible, respectful, well-adjusted and loving adult. Remember to give love and warmth in bulk and punishment in small doses. The child will grow up to remember what he grew up with most! With this, I am concluding with a thought by Francois Muriac, which should be considered each time the temperamental adult in you tries to dominate the good parent.

“Where does discipline end? Where does cruelty begin? Somewhere between these, thousands of children inhabit a voiceless hell.”