Baby showers are no more an 'all women's event', as more and more people are hosting a co-ed baby shower. Let's discover some ideas on baby shower favors for male guests, through this article. 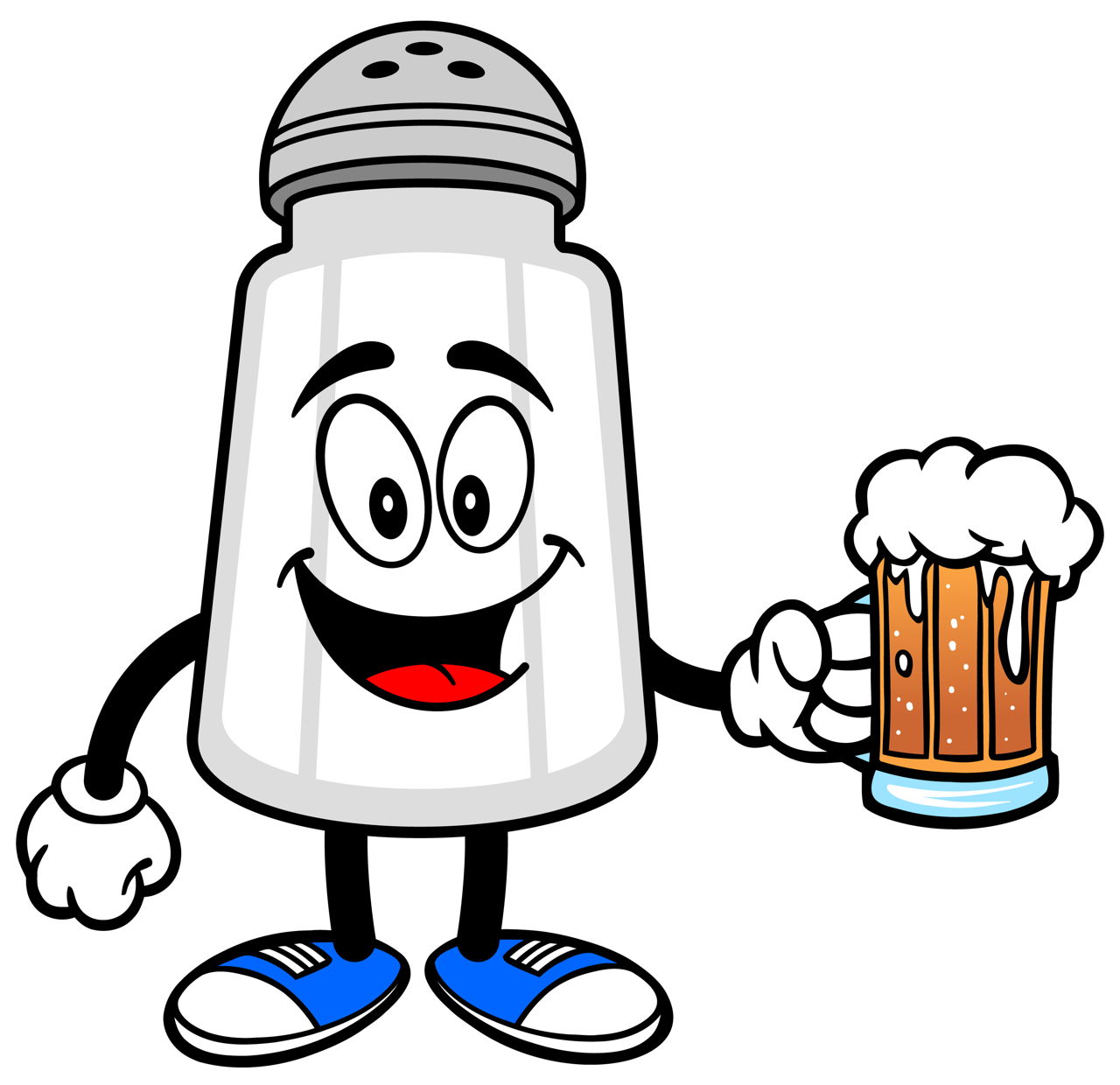 Baby showers are no more an ‘all women’s event’, as more and more people are hosting a co-ed baby shower. Let’s discover some ideas on baby shower favors for male guests, through this article.

Baby shower often conjures images of bowls, frills and giggling women surrounding a heavily pregnant mommy-to-be. This picture has changed now, as more and more baby shower parties are becoming co-ed. The focus has slightly shifted from the mommy-to-be and rested on the expecting dad as well. As men are now taking keen interest in their wife’s pregnancy and rendering her support at every stage of pregnancy, it is only fair to include them in the celebration of new arrival in the family. Thus, baby showers have become less of giggles and girly stuff and more of casual get together of friends. Keeping this in mind, the baby shower favors also need to be changed to suit the taste of male guests.

Baby shower party favors for men should be in accordance with the theme of the party. If you have a girls party with men only arriving at the end, then there is no need to give favors to male attendees. Favors are to be given only when you host a party for men and women. While giving party favors, you can give common favors for all guests, irrespective of their gender. Favors such as sweets are a big hit amongst both sexes. No matter what you choose to give, avoid overtly girly things under all circumstances.

While cigars are traditionally presented as a baby shower favor to men, they do not make for an ideal favor owing to the hazards of smoking. Chocolate cigars can be a healthier yet traditional option for favor for men. Do not forget to wrap cigars in attractive wrappers. If you know the gender of the baby, wrap cigars in appropriately colored wrappers, that is pink for the girl and blue for the boy.

This is a useful gift for guys who love to lounge on the couch watching a movie. Buy an attractive cane or plastic basket and fill it with a packet of popcorn, coke, box of candies and a DVD of some action flick, which guys are bound to love. You can even go further and include weekend tickets to a good movie running in local cinema hall.

If the guys attending the baby shower are sporty and take keen interest in working out, then gym bags can be an apt choice. Buy small gym bags and put a napkin, wristband, headband and water bottle in each bag.

Buy golf balls in pink or blue colors, as per the gender of the baby and put them in attractive bags. If the gender is not known, then you may put both pink and blue balls in the bag. You may even put a baseball cap or a similar useful item.

Beer mugs are a classic item for men’s party favors. You can consider personalizing beer mugs by having each guy’s name on it and a special ‘thank you’ message from parents-to-be. Some websites allow you to personalize beer mugs and similar stuff at a very low cost.

There is really no dearth of good baby shower favors. Do take into account the age and interest of male attendees before shopping for favors. Also, do not forget to add a personal note with favors, expressing your gratitude for their support and good wishes. 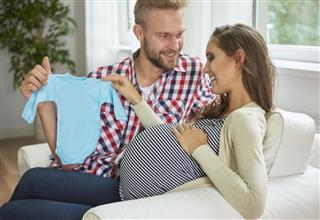 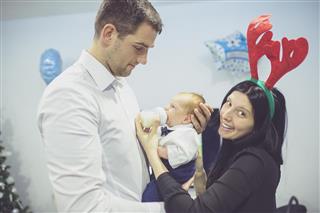