It is the responsibility of every parent to train their children against the consequences of gender stereotypes. Read the following article to understand how you can avoid them.

It is the responsibility of every parent to train their children against the consequences of gender stereotypes. Read the following article to understand how you can avoid them. 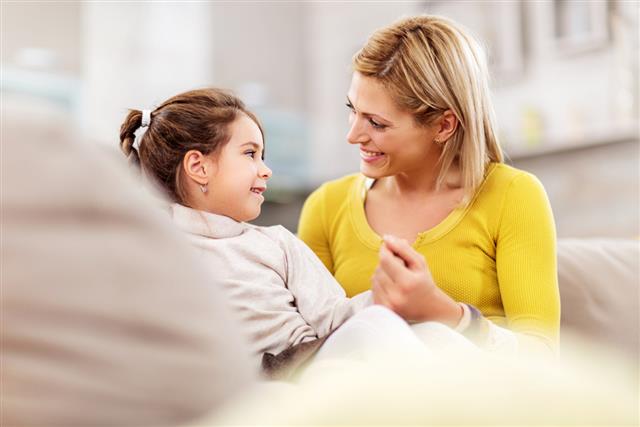 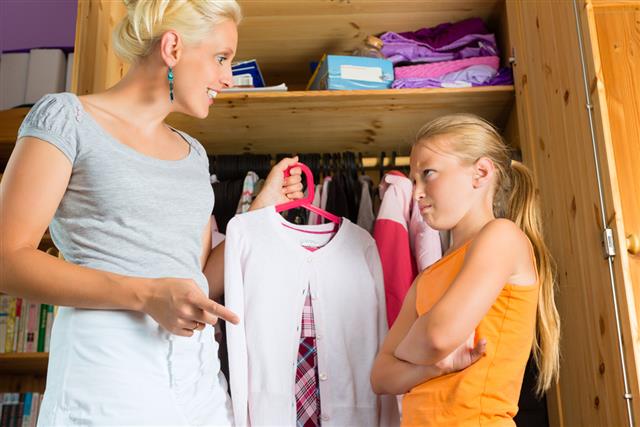 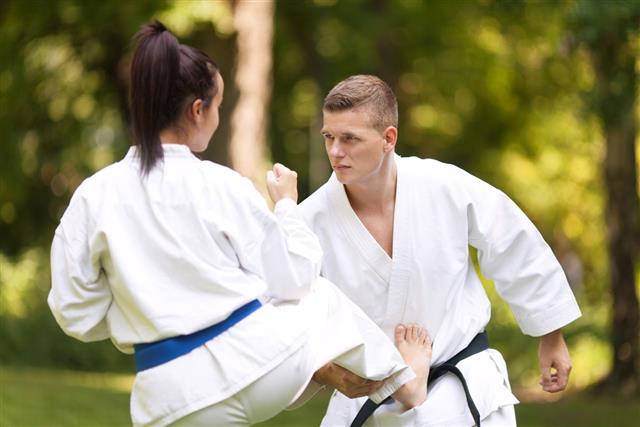 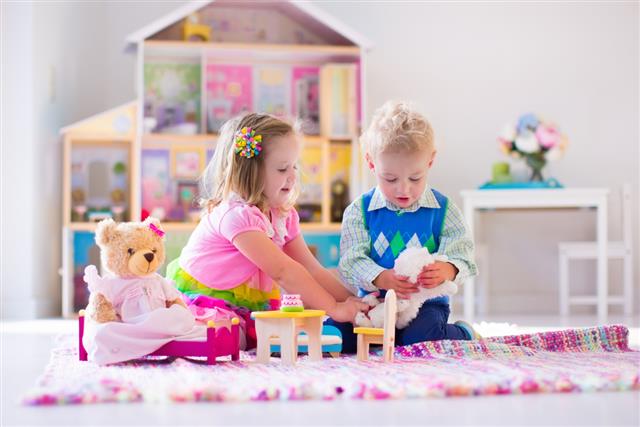 Whether you realize it or not, there are a lot of gender stereotypes in our society. These are an oversimplified conception about the social roles of male and female elements. Our society is built in such a way that even if we don’t want to create them, the phenomenon occurs unknowingly. For instance, in our society, a man is supposed to be tougher and stronger than women, and sexually aggressive. He is not supposed to cry and is rowdy. A woman, on the other hand, is supposed to be polite, soft, gentle, pretty, and smarter than men, and men dependent. She is allowed to cry at times, and should always be well dressed up.

These stereotypes, though not harmful, may convey some negative messages to your child. So, if you don’t want your child to be caught up in them, you should carry out certain steps for avoiding them. Researches have shown that parents can play an important role in helping their children to come out of these stereotypes. They can even help their child in finding out some healthy ways to cope with them.

Mentioned below are some tips that may help you in avoiding them: 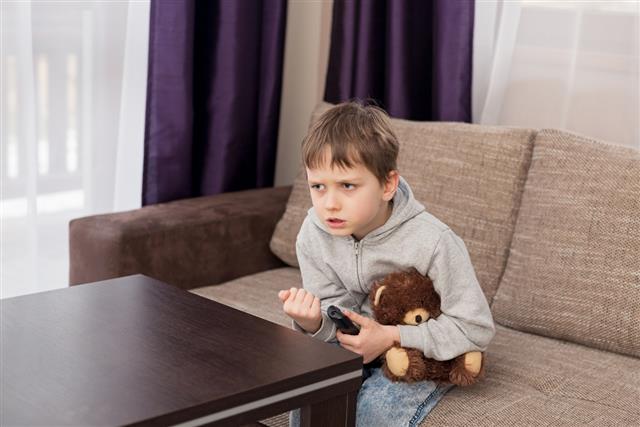 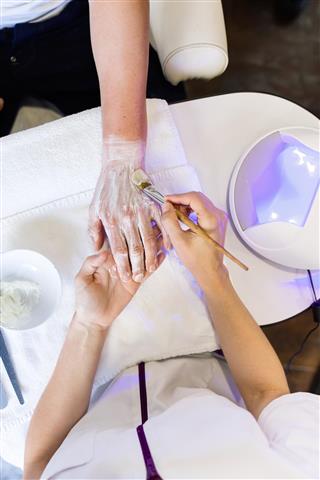 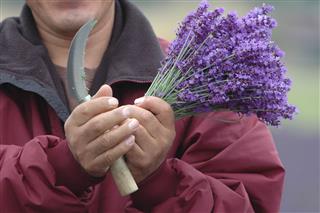 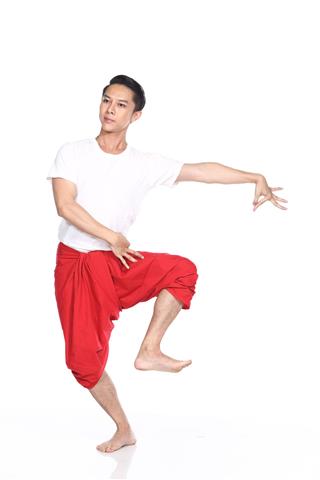 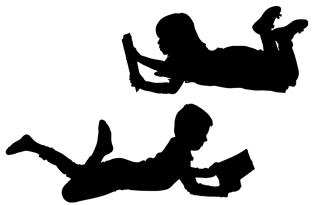 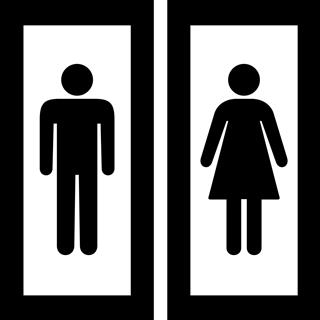 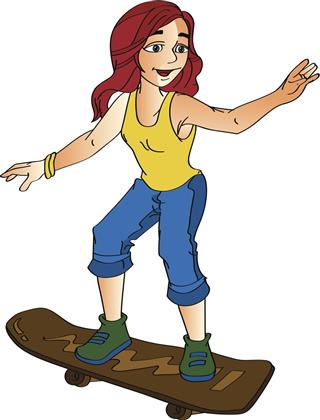 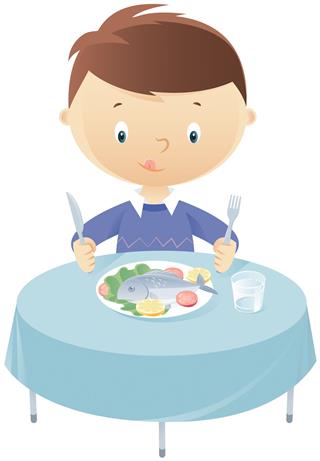 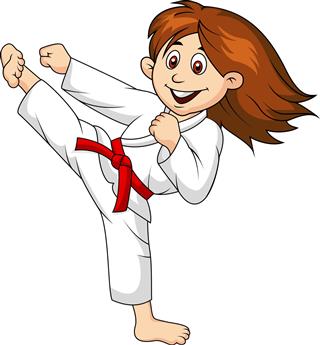 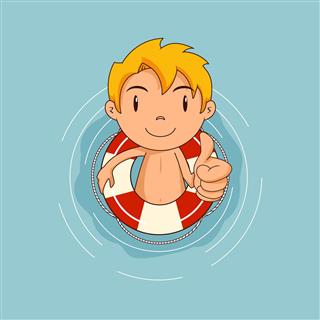 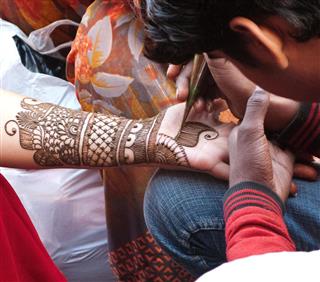