In infants, the symptoms of an allergy can appear immediately or several days after the initial exposure to the specific allergen. Though these symptoms are usually mild, occasionally, they can lead to a potentially serious condition. So, learn how to identify the allergy symptoms in babies by reading this article. 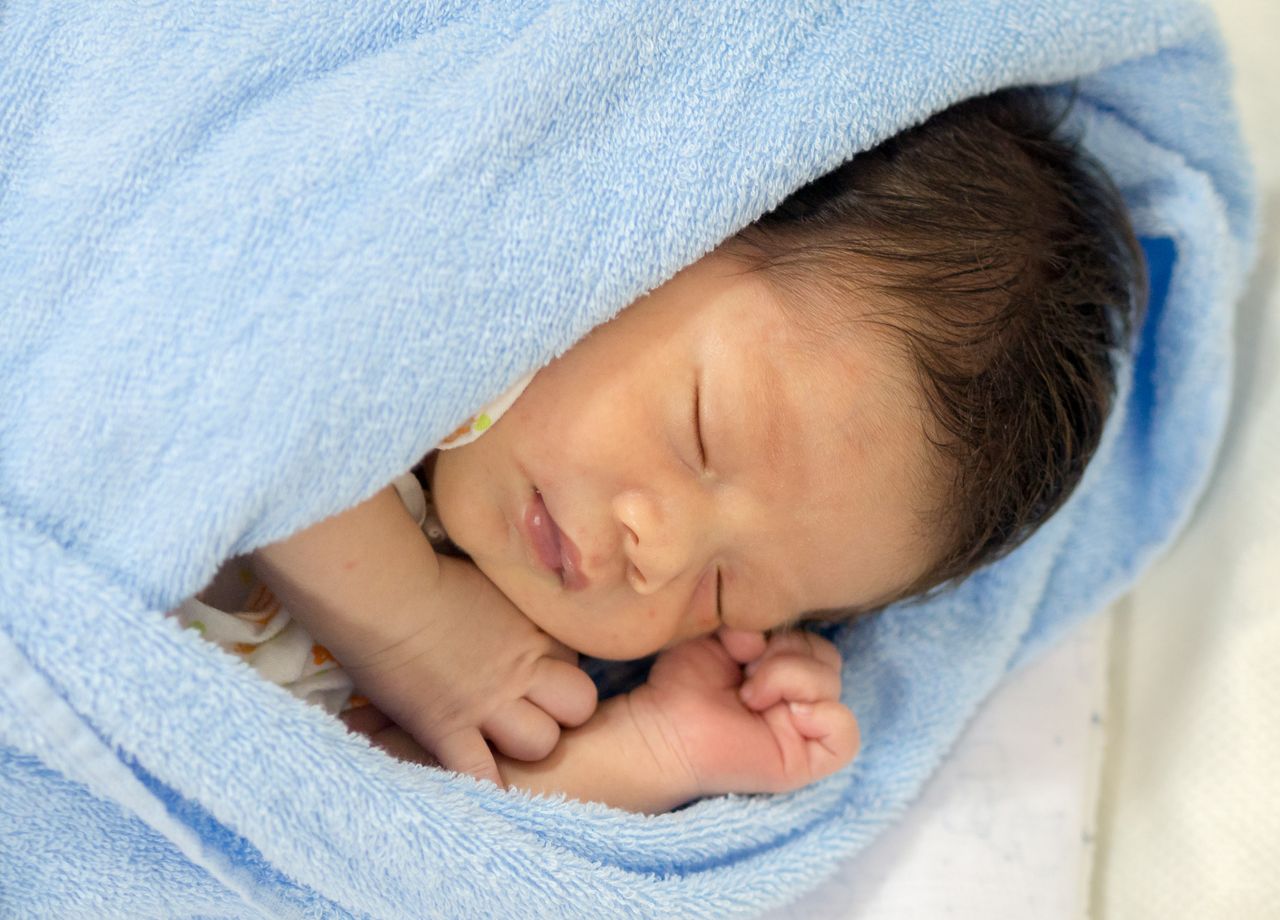 In infants, the symptoms of an allergy can appear immediately or several days after the initial exposure to the specific allergen. Though these symptoms are usually mild, occasionally, they can lead to a potentially serious condition. So, learn how to identify the allergy symptoms in babies by reading this article.

Generally, our body produces an immune response, when we encounter some harmful and infectious agents like bacteria, virus, or fungi. In such a situation, the immune system produces antibodies and chemicals like histamines to destroy them. But sometimes, the immune system can produce antibodies and chemicals against some foreign but non-infectious substances like pollen or a specific protein found in certain food. The result is an exaggerated immune response that produces an allergic reaction.

Allergies still seem a mystery to mankind. Though a number of factors can be held responsible for triggering an allergic reaction, what exactly causes the immune system to produce such a reaction to some seemingly harmless substances is not known. Genetics is supposed to play a very important role in the development of allergies, as this condition is often observed to run in families.

An allergy is basically considered an exaggerated immune response, which can be stimulated by a number of substances, which are termed as allergens. Such allergens include dust, mites, pollen, animal dander, mold, latex, and some specific food. An allergic reaction produced by the ingestion of a specific food is called food allergy. Babies usually develop an allergic reaction to food like cow’s milk, egg, wheat, soy, peanut, fish, cashews, and walnuts.

If your baby is allergic to environmental allergens like dust, mites, or pollen, you can observe some mild symptoms like skin rash, itchy and watery eyes, and sneezing, whenever he or she comes in contact with the specific allergen.

Sometimes, the child can also develop symptoms like a runny nose, cough, and congestion. However, these symptoms are usually mild, and they can be easily alleviated with the help of decongestants and antihistamine medications. But if the child experiences shortness of breath, then it is better to seek medical attention immediately.

If your baby is allergic to a particular food, then its ingestion can cause swelling, hives, eczema, and gastrointestinal problems like diarrhea and vomiting. Eggs, milk, and wheat are some common food to which your child can become allergic. The symptoms of egg allergy can include, an upset stomach, urticaria (a skin condition characterized by skin eruptions), and vomiting. Such symptoms can develop immediately or within 24 hours after eating eggs. Anaphylaxis or a severe allergic reaction is quite rare in the case of egg allergy.

On the other hand, the common symptoms of wheat allergy are urticaria, eczema, allergic rhinitis, asthma, and gastrointestinal problems, which your baby can develop after ingesting wheat and wheat products, and even after inhaling wheat flour. A child with cow’s milk protein allergy can experience symptoms like vomiting, diarrhea, hives, and wheezing, within a few moments after ingesting cow’s milk.

However, every child may not develop an allergic reaction immediately after ingesting cow’s milk. Many times, it has been observed that the symptoms develop slowly. A child can develop symptoms like diarrhea, vomiting, skin rash, hives, abdominal cramps, a runny nose, and cough even 10 days after his or her initial exposure to cow’s milk. Rarely, milk allergy can lead to a life-threatening condition, known as anaphylaxis, which is characterized by shortness of breath, swelling, abdominal pain, vomiting, diarrhea, dizziness, and confusion. If the condition is not treated immediately, it can prove fatal.

Decongestants and antihistamine medications are the most common drugs used for allergy relief. Sometimes, epinephrine injections can be required for treating food allergy. However, the best treatment option is to identify and avoid the specific allergens, which are different for different individuals.

It has been observed that breast-fed babies are less likely to develop milk allergy. Therefore, many physicians recommend exclusive breastfeeding during the first 6 months of life, either to prevent or delay food allergies in babies. At the same time, it is equally important to identify the specific allergen and the symptoms of an allergic reaction, in order to prevent the life-threatening complications associated with this condition.

Disclaimer: This article is for informative purposes only, and should not be treated as a substitute for professional medical advice.